VUT Indie Days Köln: The power of creative communities: Together we are strong | EN (Talk) 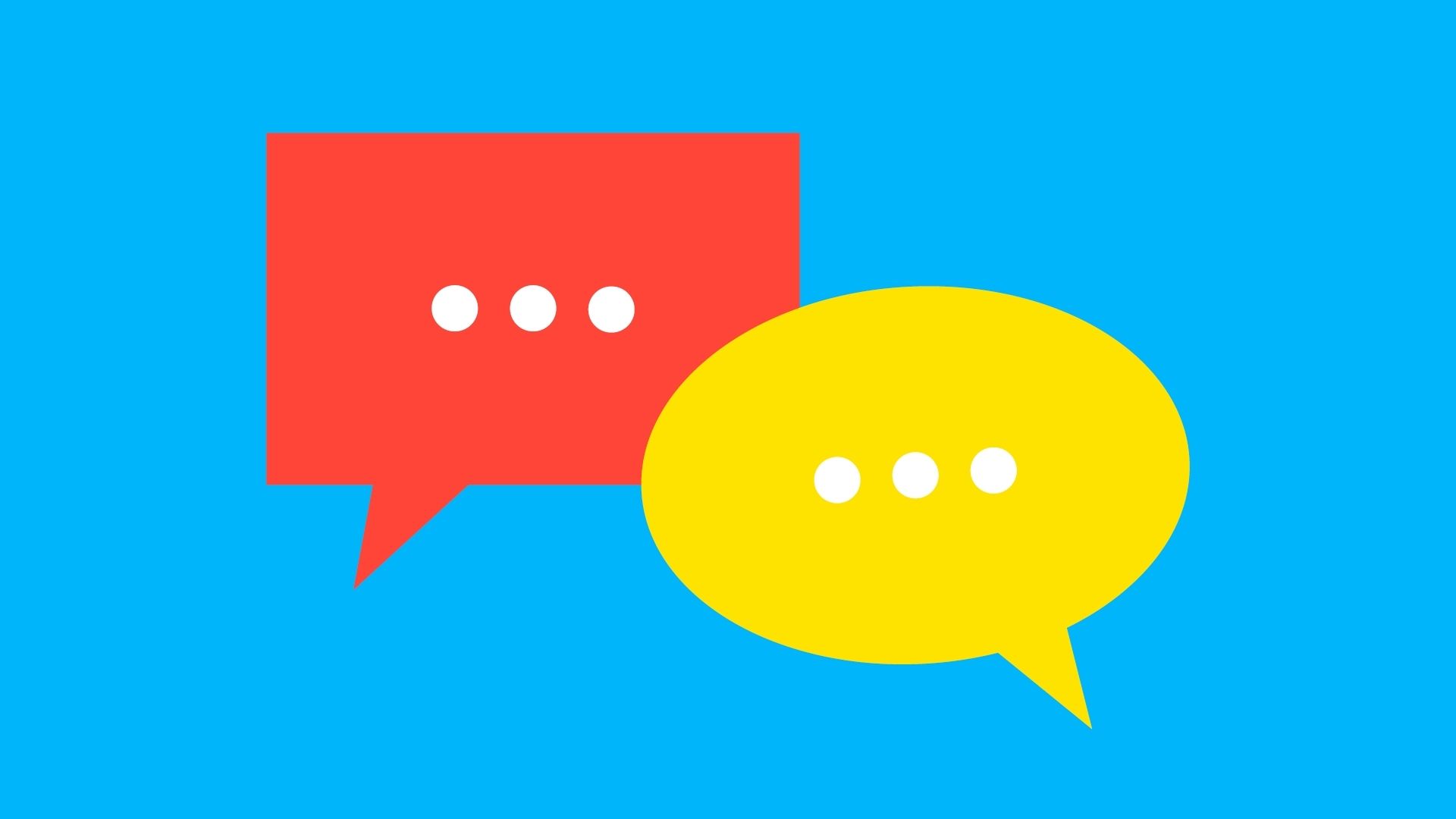 The creative community and its relation to individual creativity and the social purpose of a creative network. Creativity is a way of living life that embraces originality and makes unique connections between seemingly disparate ideas. The most creative people find ways around obstacles because they see them not just as roadblocks but also as opportunities. Working in a creative community makes life infinitely interesting and fulfilling. Whether we are talking about online collaboration platforms or personal interaction at the same physical location, the exchange of ideas and creations, the combination of different talents and mindsets, as well as interaction with fans and supporters can spark innovation, avoid loneliness, increase bonds and boost creative output. The discussion will explore what is meant by the individual power to create, and the value that creative communities can add both in terms of their work and a broader social purpose. 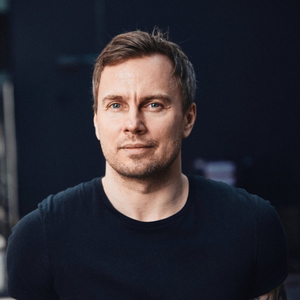 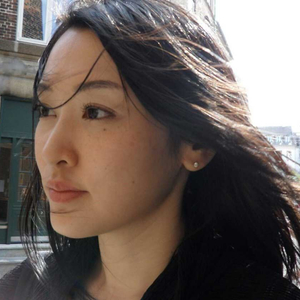 As Senior Curator & Researcher at Factory Berlin, Sandira is focused on innovation projects that meet at the intersection of Tech & Art for their Artist Residency and Creators Lab. With nearly 20 years in music, she has worked with producers, music schools, and music-tech brands such as Akai Pro and M-Audio where she was previously Head of Partnerships & Marketing at inMusic Brands. Some notable projects include Alicia Keys, John Carpenter, Neil Davidge, Rough Trade, Tony Visconti, and more. She is an (phase 1) innovator participant of Keychange.EU, a 2-year European talent development programme that empowers women to transform the future of the music industry. Her presentation and talks include Soho House Berlin, Musikmesse, BMC, Mutek Montreal, BIME, Iceland Airwaves, Tech Open Air, Ars Electronica and Reeperbahn Festival. 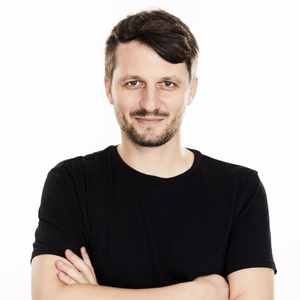 Lutz Leichsenring is a consultant, keynote speaker and one of the world’s leading authorities on protecting nighttime economies. Lutz started his professional career immediately after high school, when he built one of the largest platforms for music event listings in Germany. He went on to run a music club and restaurant until 2010, and today is one of the chief shareholders of a Berlin-based talent recruiting event company "young targets" and Amsterdam based night time advocacy consultancy "VibeLab". Since 2009, Lutz has been the spokesman and executive board member for the Berlin Clubcommission and fought tirelessly for the rights of Berlin’s vast underground club scene by organizing protests, conferences, workshops and by speaking at round tables and parliamentary committees. His role has led Lutz into the city's Berlin Musicboard and Chamber of Commerce, where he frequently votes on development issues that protect creative space affected by gentrification and overregulation. In 2017, alongside civic luminary former Night Mayor of Amsterdam Mirik Milan, Lutz launched the Creative Footprint, a project to measure, compare, and advocate for creative spaces in urban areas worldwide, like Berlin, New York and Tokyo. During the Covid-19 crisis, Lutz initiated "United We Stream", a global music streaming platform to create awareness about club culture affected by the epidemic, and nighttime.org to support nighttime governances. Lutz is also part of the collaborative research project "Global Nighttime Recovery Plan" which releases several Chapters to advise and showcase night time economies, involving institutions and scholars of University of Pennsylvania, Harvard University and Fraunhofer Institut. 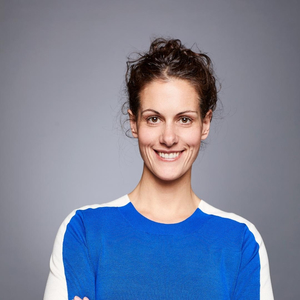