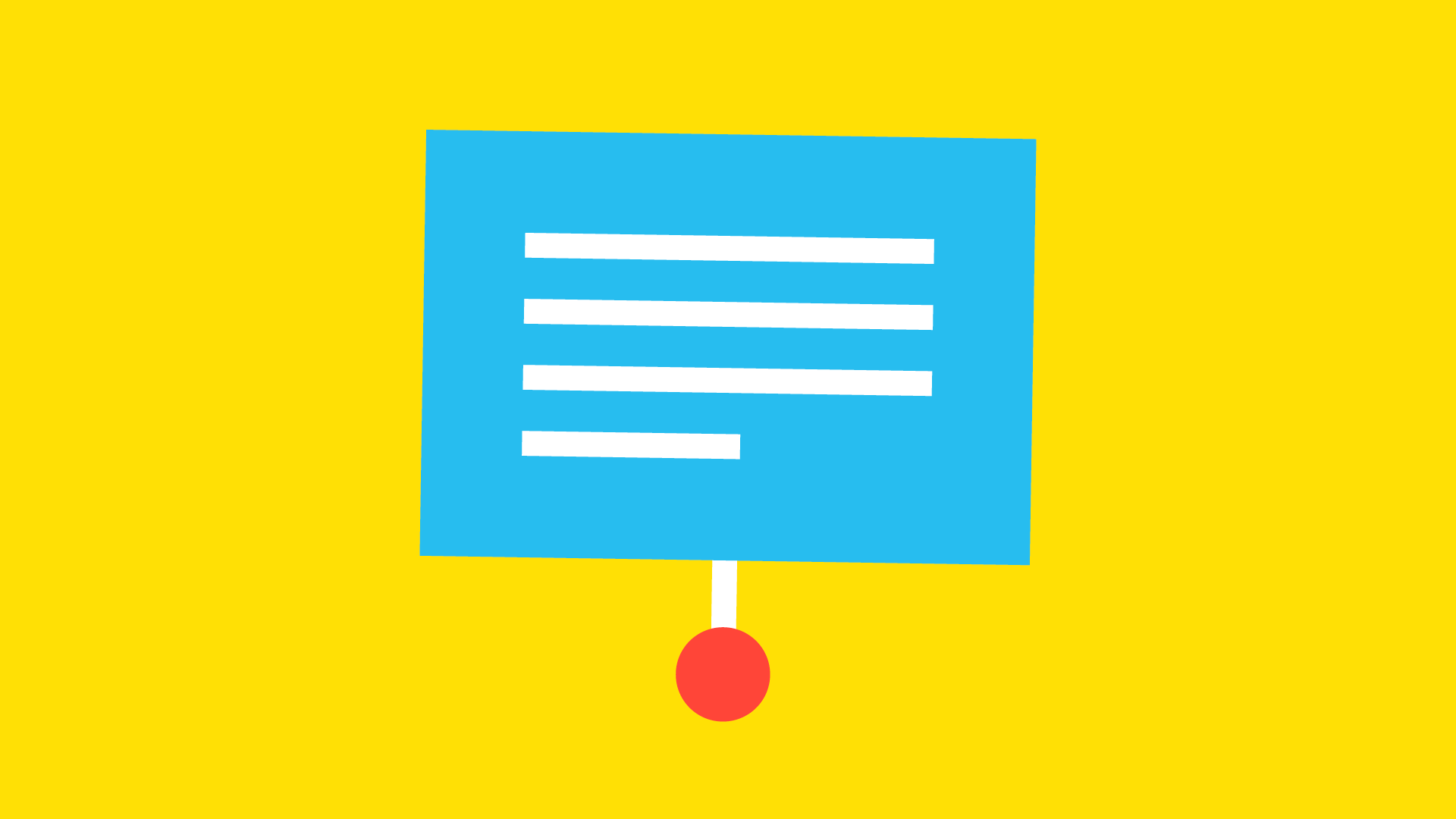 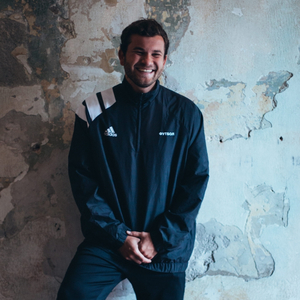 2012 - shortly after graduating from high school - Fridl Achten joins the Munich band Claire as drummer. Until 2017 he worked on two albums plus EP and played at important international festivals (SXSW, CMJ, Eurosonic), big national festivals (Melt, SonneMondSterne, PULS OpenAir), sold-out headliner tours and as support for big artists like Woodkid, Bastille and CHVRCHES. Since 2017 Fridl has been accompanying bands and artists on their way to the top as presenter of the BR newcomer format "Startrampe". As a long-time musician, he always meets his guests at eye level and with musical expertise and insider knowledge. In October 2018, he stood in front of the green screen for the first time as host of the YouTube format "PULS Musik Analyse". With critical, humorous, but also socially relevant topics about the German-speaking music area, the channel has already attracted several million viewers and over 100,000 subscribers. In 2020 Fridl received the International Music Journalism Award for the best music journalistic work of the year in the category Multimedia - German.