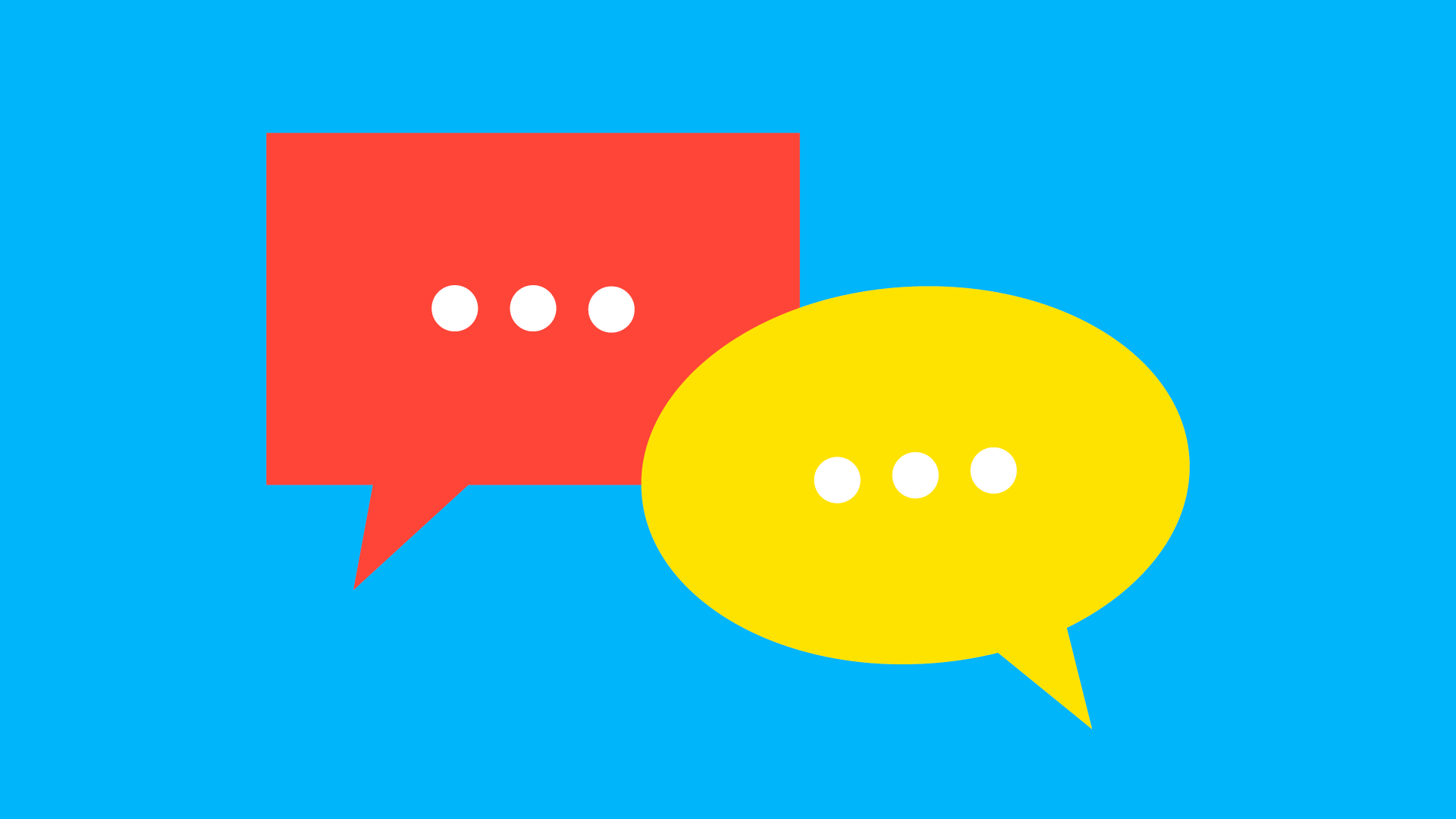 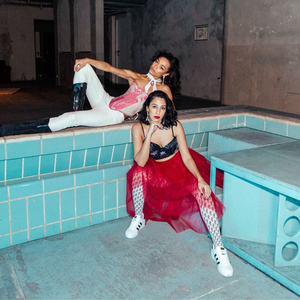 Hoe__mies (Gizem Adiyaman & Lúcia Luciano) are the makers of the party series of the same name, which has become one of the most popular in Berlin within a short time. What defines them is above all their political approach to make the hip hop scene more inclusive, which is why they focus on female, non-binary and transgender acts. They offer both a platform for all those DJs and performers who are often excluded from the mainstream, as well as a party space that celebrates hip hop and other urban music styles and breaks the male dominance of the scene. As a sound system, Hoe__mies consisting of Lúcia Lú and Meg10 have already played on numerous German festival stages, including Dockville, Juicy Beats, Kosmonaut, Melt and many more. They curated the Backyard Stage at Splash!21 and won the Red Bull Music Culture Clash in October 2018, where their crew prevailed against three renowned producer and DJ teams from all over Germany. Their sound moves between Trap, Dancehall, Baile Funk, Afrobeats, Neoperreo, 90s & 2000s Hip Hop and RnB Classics, House, Jersey Club etc. Since February 2020 the Hoe__mies are also the presenters of their own podcast "Realitäter*innen", which is exclusively published on Spotify every second Thursday. There they talk with their guests about identities and topics beyond the mainstream, such as masculinity, polyamorous dating, sex work, body positivity and much more. 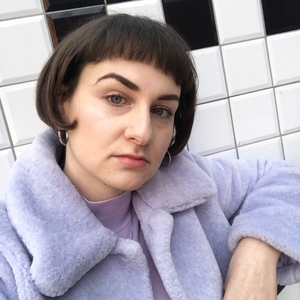 Ina Holev (sie/ihr) writes and speaks as a media cultural scientist and freelance author on topics such as feminism, pop culture, migration, Jewish life and un/visibility. She is co-founder of the feminist zine project defrag and of Jüdisch & Intersektional - Initiative für kritische Bildungsarbeit. 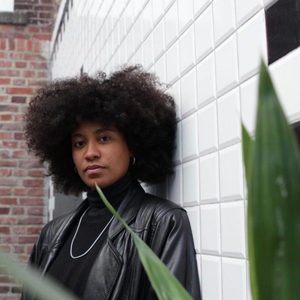 Lisa Tracy Michalik is a media cultural scientist and co-founder and editor of the defrag zine for feminist_utopian thought experiments. She also writes as a freelance journalist and author (taz, Missy Magazine, Buzzfeed, among others) from a black queer perspective. As a moderator or guest on she acts on panels and cultural events and reads her poems and texts on reading stages and demos.