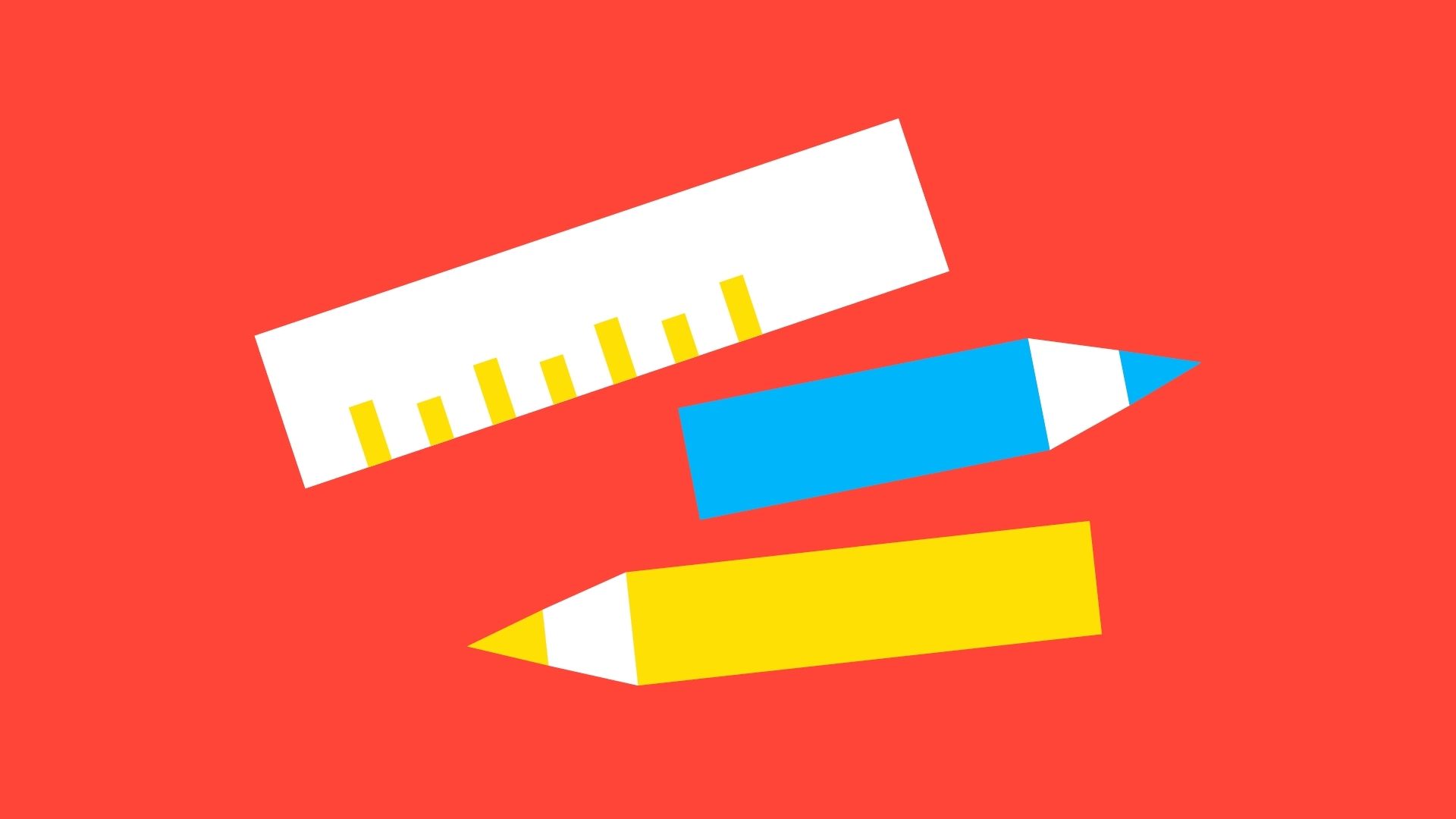 Presented by Institut für Pop-Musik of the Folkwang Universität der Künste and hosted by popNRW, VUT West and c/o pop Convention as part of New Talent. 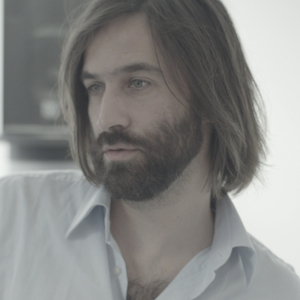 Gregor Schwellenbach is a composer, arranger and performer working in contemporary classical, avant pop and electronic club music. In the past years Gregor collaborated regularly with Can’s Irmin Schmidt: as his co-composer and as orchestrator. He also collaborated with artists like Lambchop, Megaloh, Alligatoah, Kölsch and The London Symphony Orchestra. Gregor plays a dozen different instruments and his arrangements are sought after in film, TV and theaters. »Gregor Schwellenbach spielt 20 Jahre Kompakt«, released for the 20th anniversary of the Cologne based techno label in 2013, gained worldwide recognition. Gregor Schwellenbach regularly analyses pop songs on radio WDR Cosmo and teaches songwriting and musical direction at Folkwang University of the Arts' Institute for Pop-Music.