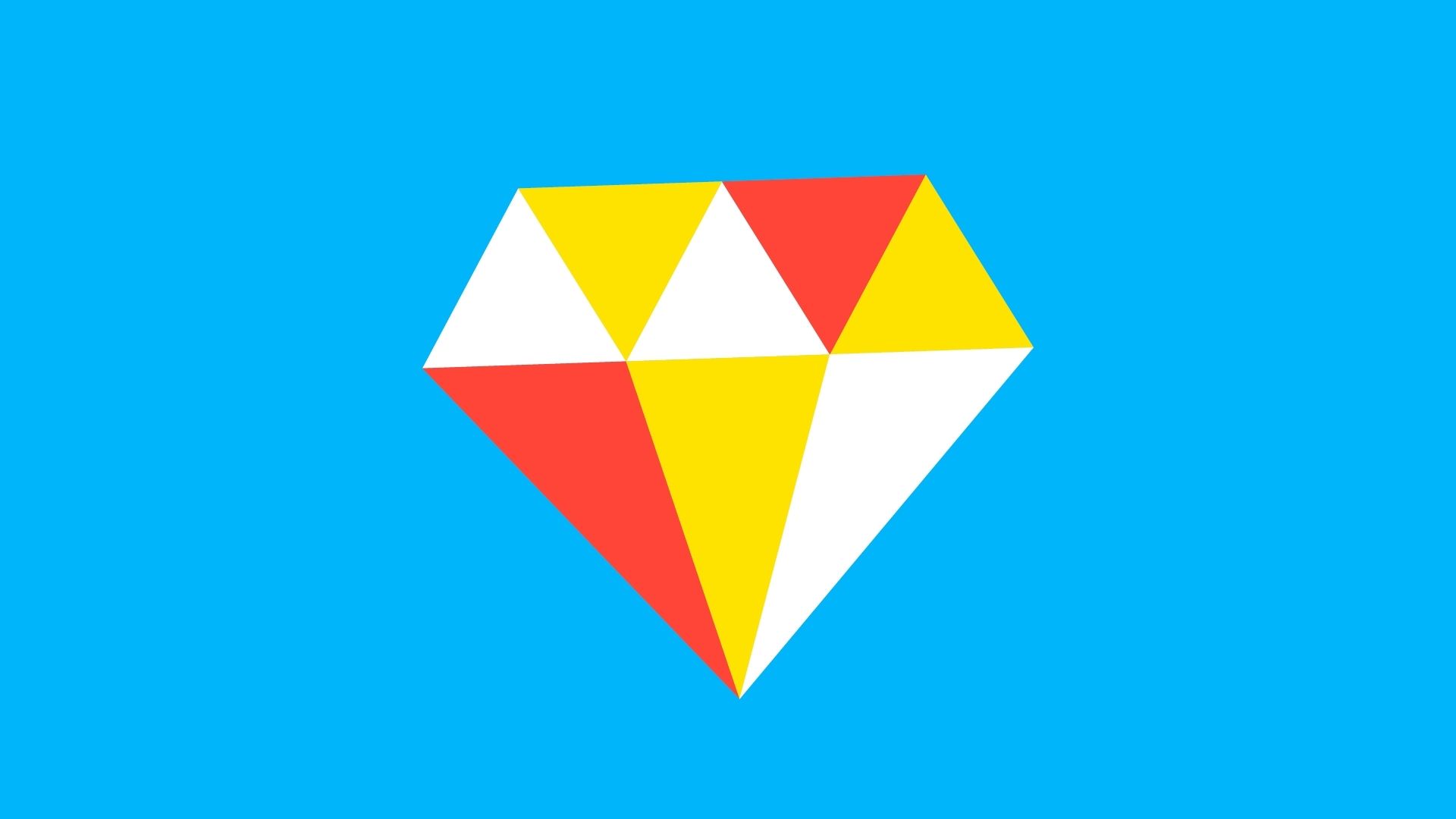 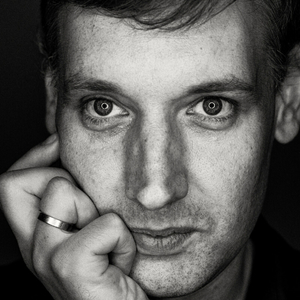 Bjoern Krass (aka Tim Thaler) is a trained journalist and speaker coach. He is founder of BLN.FM and of Thaler & Rehor - voice training and speaker training. Since 2012 he has worked as a freelance author for Deutschlandradio and Funkhaus Europa. Between 2013 and 2018 he was a lecturer for journalism, marketing and voice training at the School of Audio Engineering in Berlin, Hamburg and Cologne. Since 2014 he is lecturer for journalism and voice training at the SRH Hochschule der populären Künste (hdpk) and since 2015 lecturer for cross-media and voice training at the Business and Information Technology School. In addition to his teaching activities, Bjoern Krass is a rhetoric trainer for internal and external communication and Vice Chairman of the Board of Trustees of the Berlin Music Commission. For Büro Döring he designed the program of the "Training Day" at the Reeperbahn Festival 2017 and 2018. 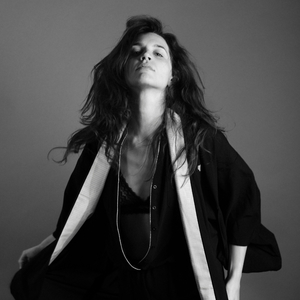 Donata Kramarz is an artist, producer and recently founded her own label "Kindness Records". She moved to Berlin in 2014 after completing her studies of popular music in Amsterdam. The alternative-pop-duo NOSOYO, who have gained millions of streams, toured all of Europe and earned several awards for their music, is her main project. Besides that she is also a solo artist, writing and singing for herself and others, already having written a #1 hit and being involved in many succesful collaborations with artists like Stereoact, Herman van Veen, Mrs. Greenbird etc. and brands like SONY, Mercedes Benz, Libratone. Songs of hers have been released in collaboration with renowned labels such as Kontor, Armada, Zooland, Embassy of Music and more. 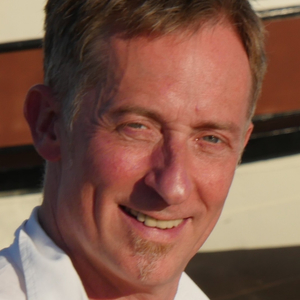 Martin Risel has been making radio for over 30 years - as a regular freelancer for ARD Kulturwellen, especially for Deutschlandfunk Kultur: as a music editor and author, with regular ClubLounge night shows and his own weekly column Soundscout for newcomers. Is ex-violinist, drummer, DJ, film music compiler, jazz promoter. Likes electro, jazz, urban, modern pop. 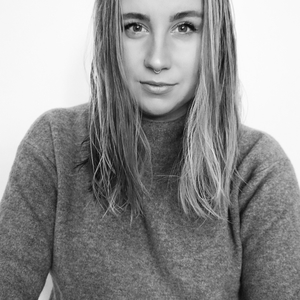 Starting out a professional career in an advertising agency, Sarah's now mainly focus is the work as a music supervisor. Without any prior knowledge, she got a first glimpse of the complex world of music when she started to work at Universal Music. That is where she started to grow her network and she came across the work of music productions and music agencies. Above all, she is the translator and the link between artists and clients from the advertising industry and film / TV. 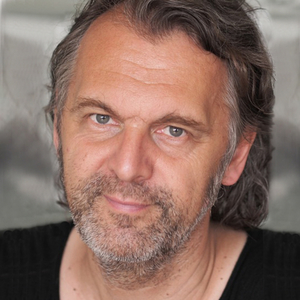 Peter Hayo is a berlin based composer and producer working in many fields of the music industry for more than 25 years. As CEO of PERKYPARK Music and one of the founders and CEOs of GET PHYSICAL MUSIC he has been composing & producing for Artists like BOOKA SHADE, NO ANGELS, CULTURE BEAT, remixing for DEPECHE MODE, MOBY & RÖYKSOPP as well as composing music for many international TV spots & campaigns such as of BMW, MINI, MERCEDES, UNIQLO, LEVIS, COKE or feature films for ARD & PRO 7. 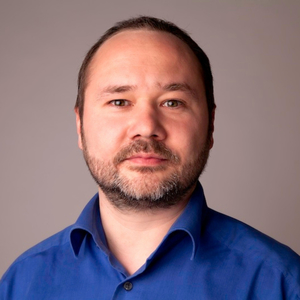