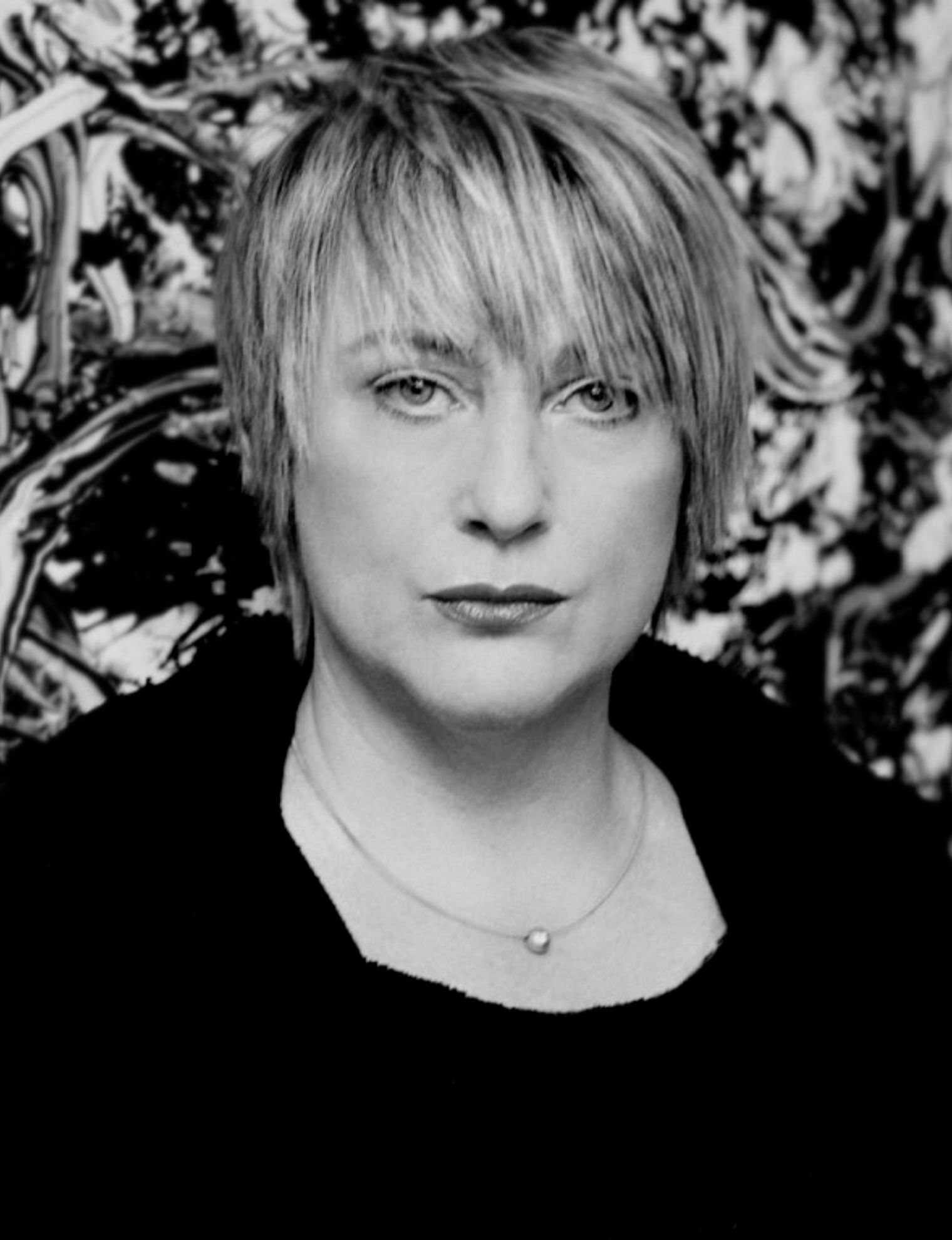 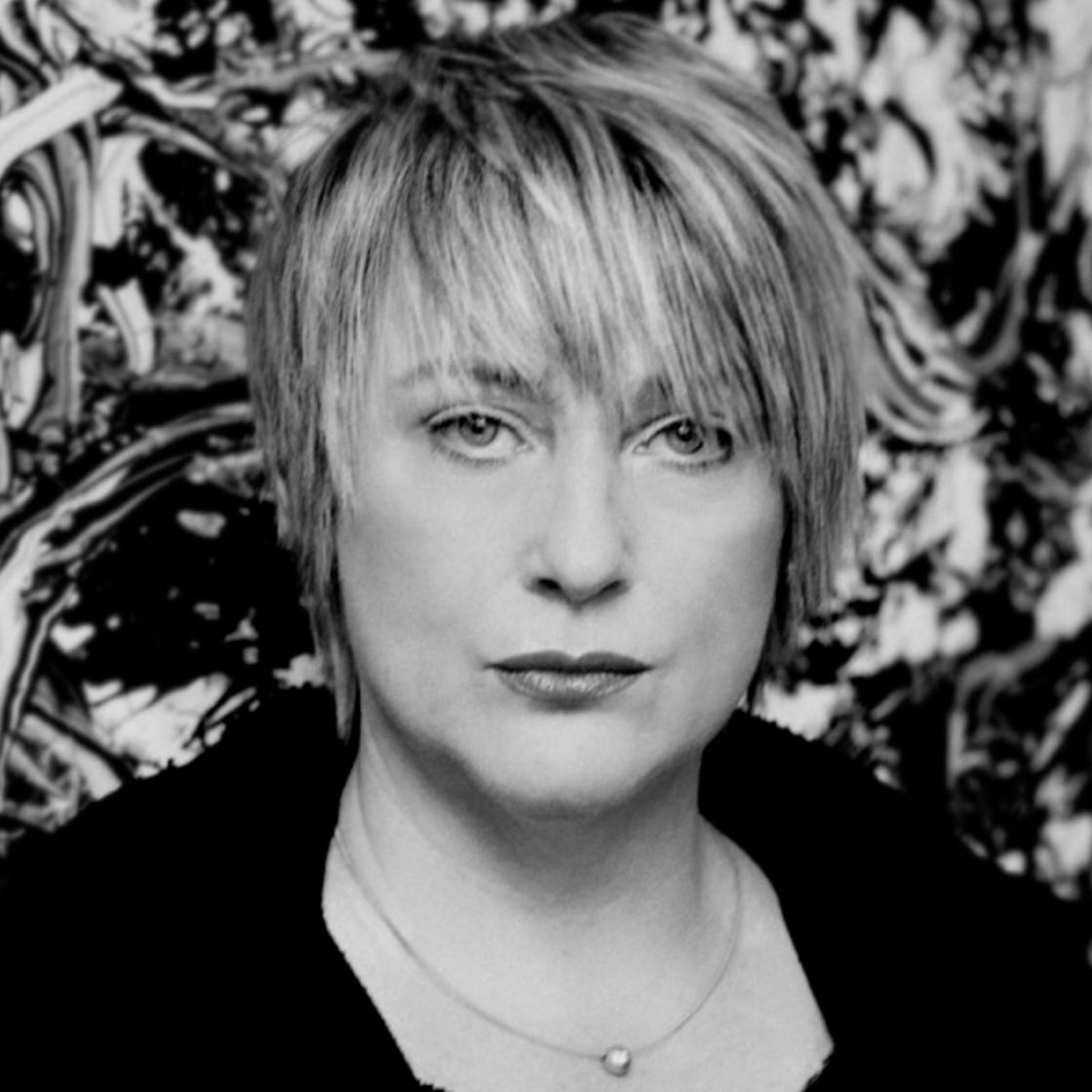 Klaus Maeck, one of the managing directors of Freibank Musikverlage at the time, brought her to Hamburg in early 1993. There she worked for several years as head of the PR department and as A&R / Dance for Freibank and Play It Again Sam.

Afterwards she moved to PIAS, where she was responsible for the dance department and played a major role in the development of PIAS Germany.

She also ran her label Wonder Records in parallel with artists such as Kreidler, The Modernist , Bohren & Der Club of Gore, Fehlfarben, Enik, Christian Harder and Jim Avignon. 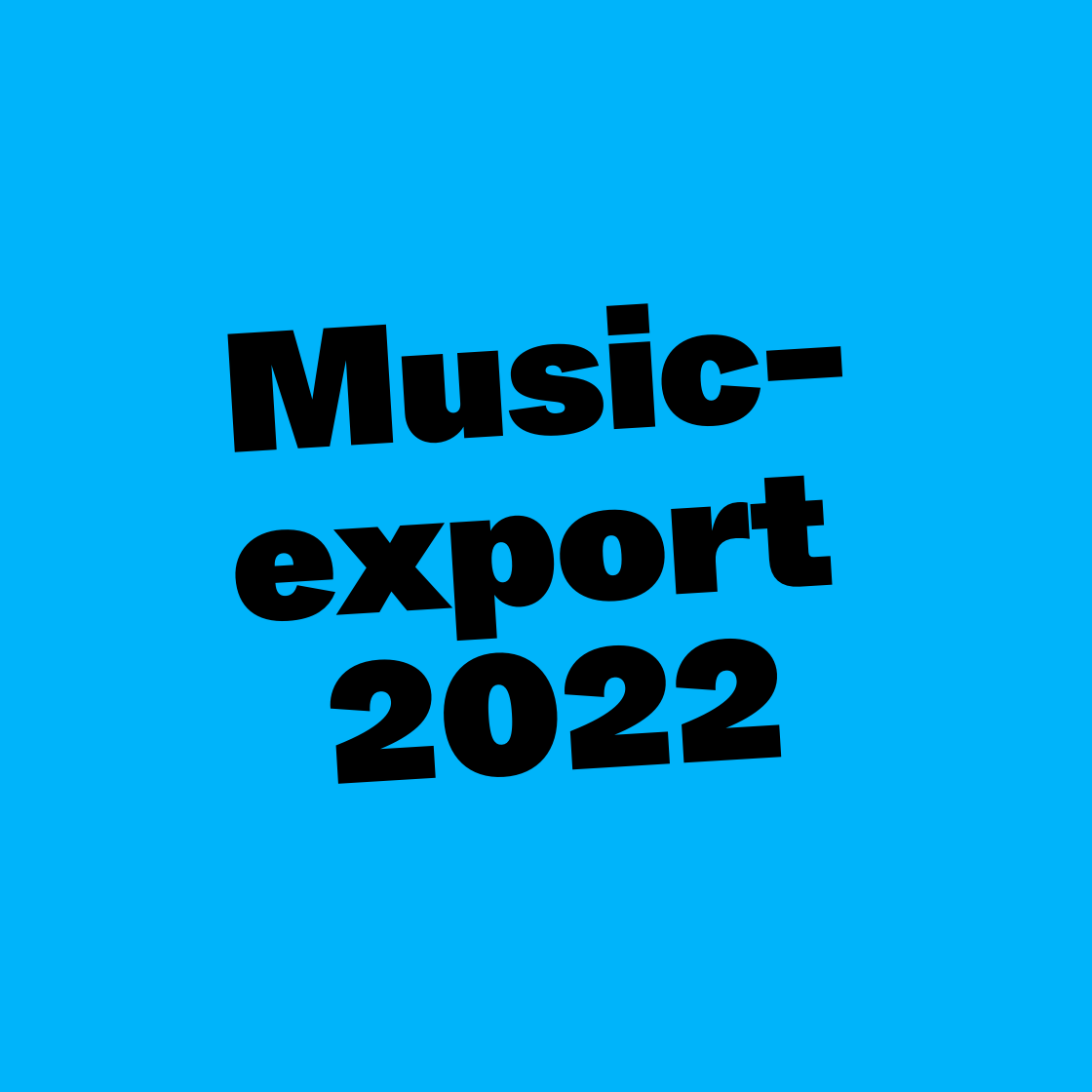 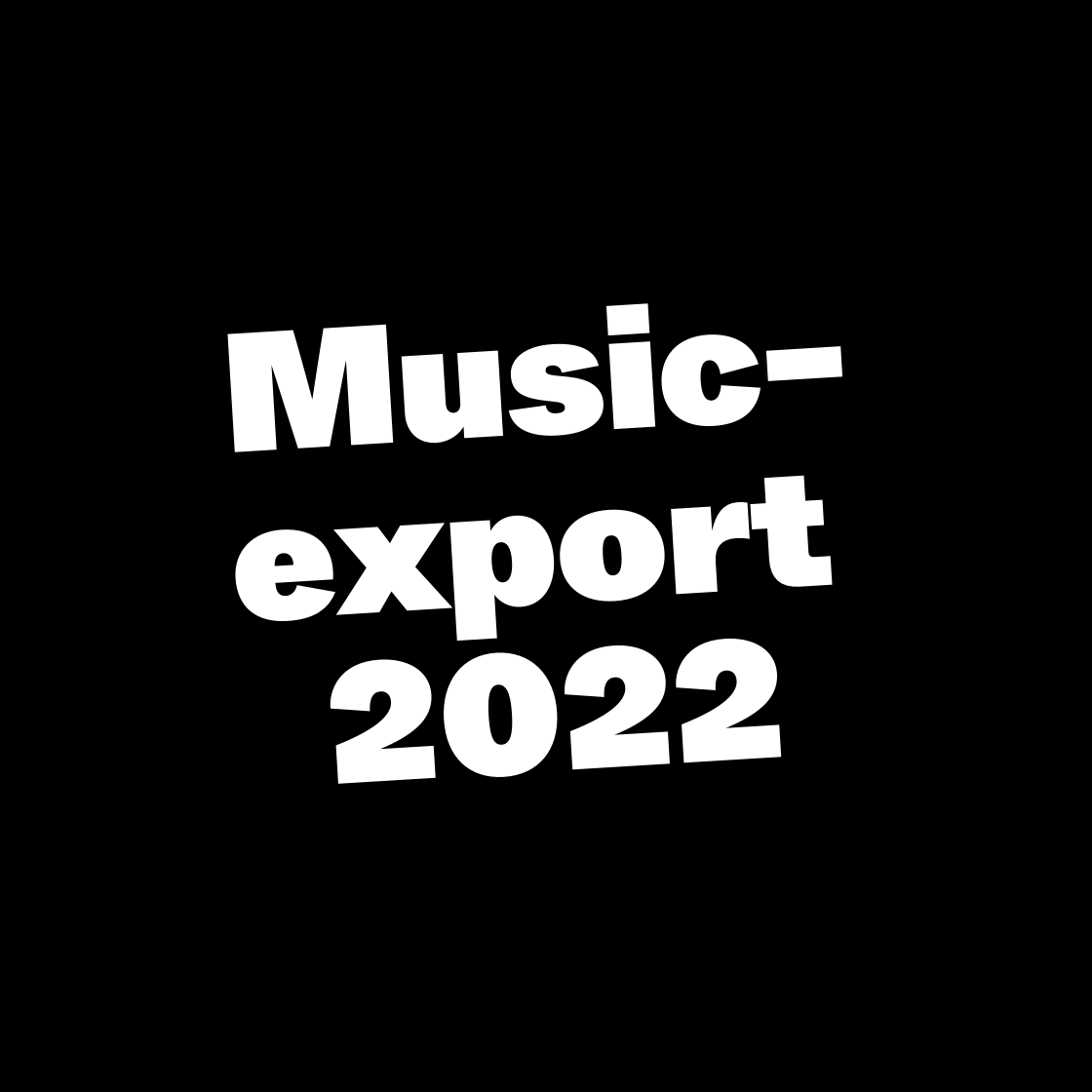