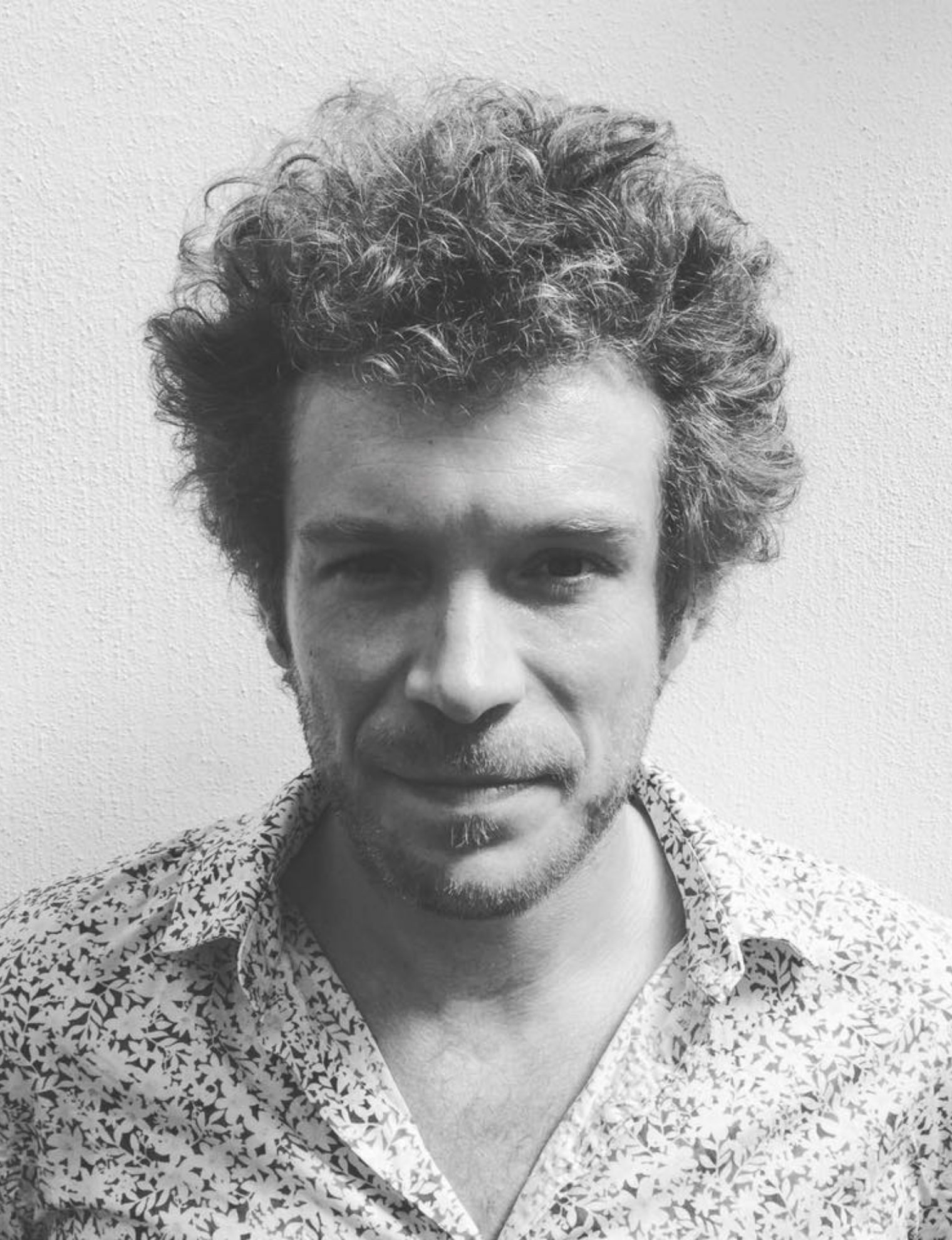 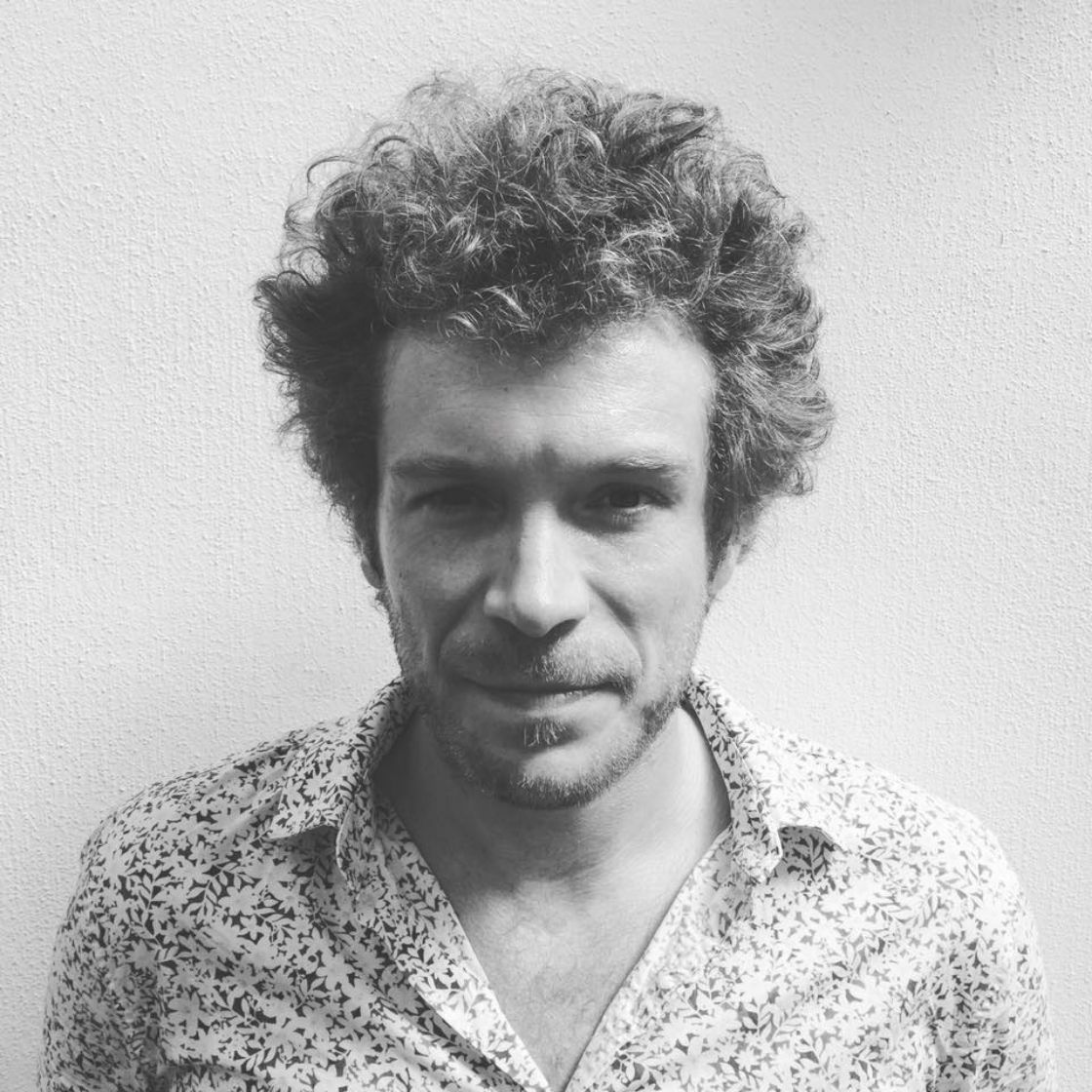 Julien Fournier (Brussels, 1981) graduated in journalism and communication at Université Libre de Bruxelles. His journey has led him since the early 2000s to work with Radio Campus Bruxelles, Radionomy, Les Siestes Electroniques, Vlek and a few other projects, always within the music, media and communication sector. Hired at Wallonie-Bruxelles Musiques (a public agency specialized in supporting exports for the Wallonia-Brussels Federation’s music industry in Belgium) in 2012 as head of the current music sector, he took over the management of the agency 6 years later. Today, he designs and implements, with his team, the policy of transversal support (all musical genres) for artists, bookers, labels and broadcasters residing in the French-speaking part of Belgium. He also recently joined the board of EMEE, (the association of European export agencies for the music industry) and is a founding member of SCIVIAS, a platform working towards a better gender balance in the local musical sector. 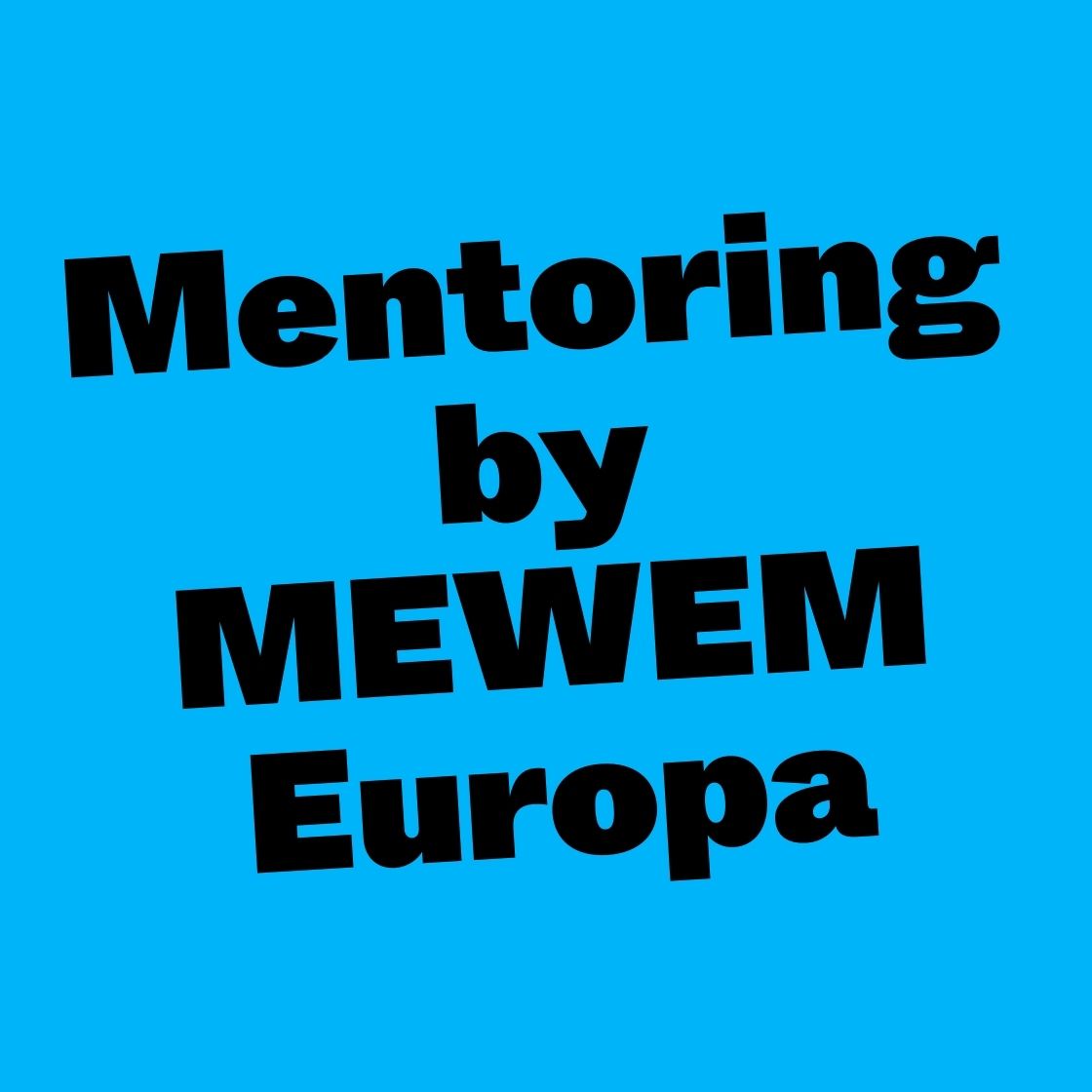 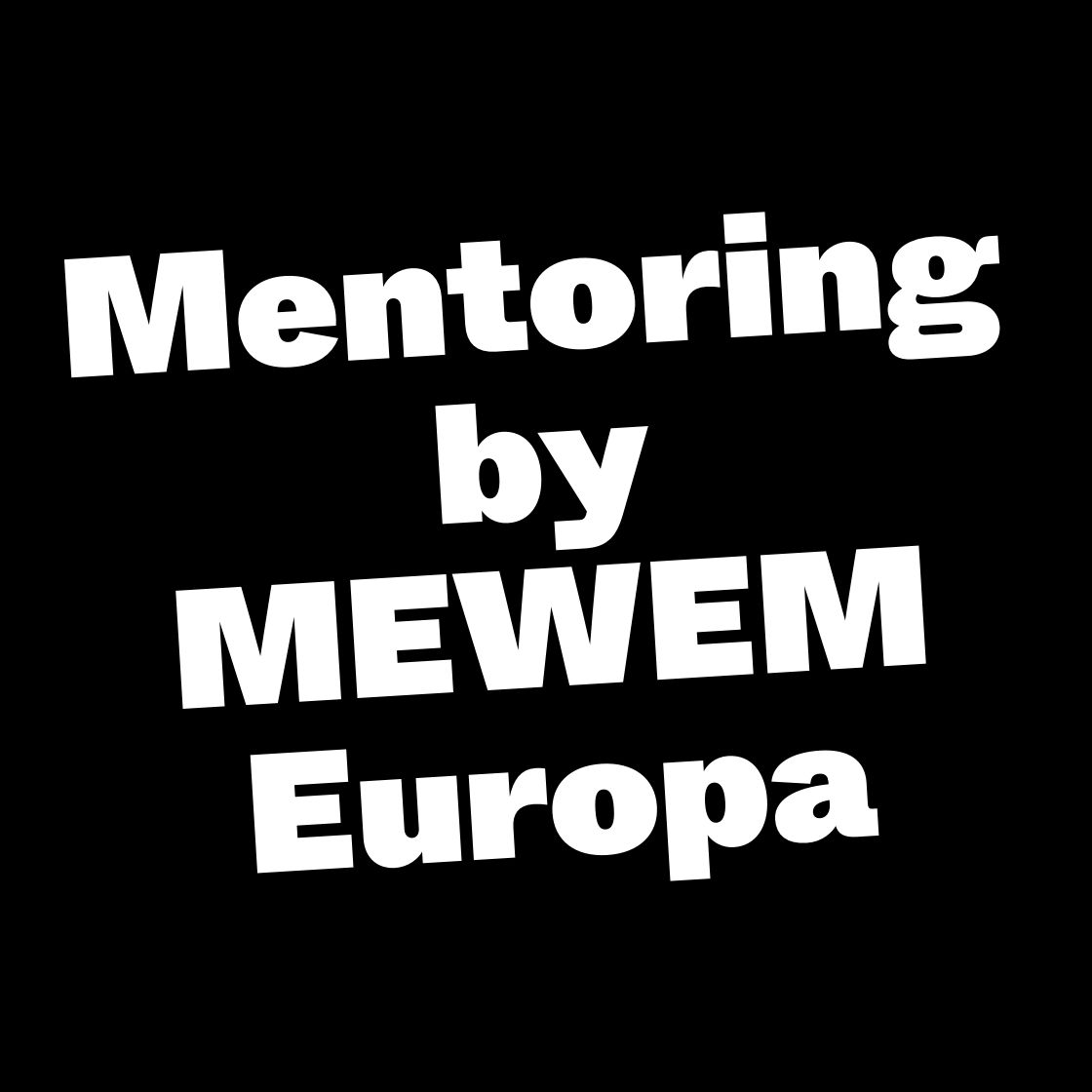