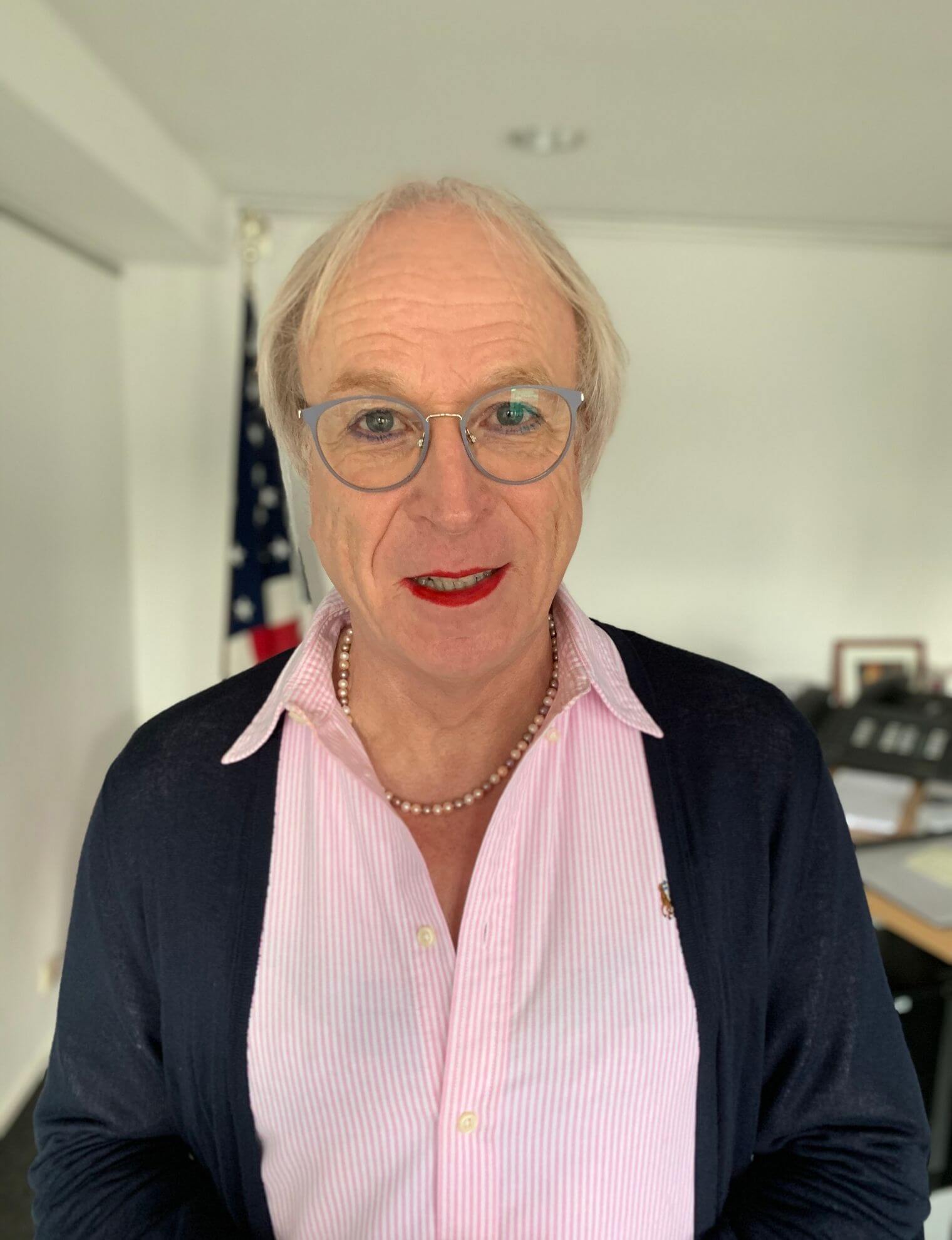 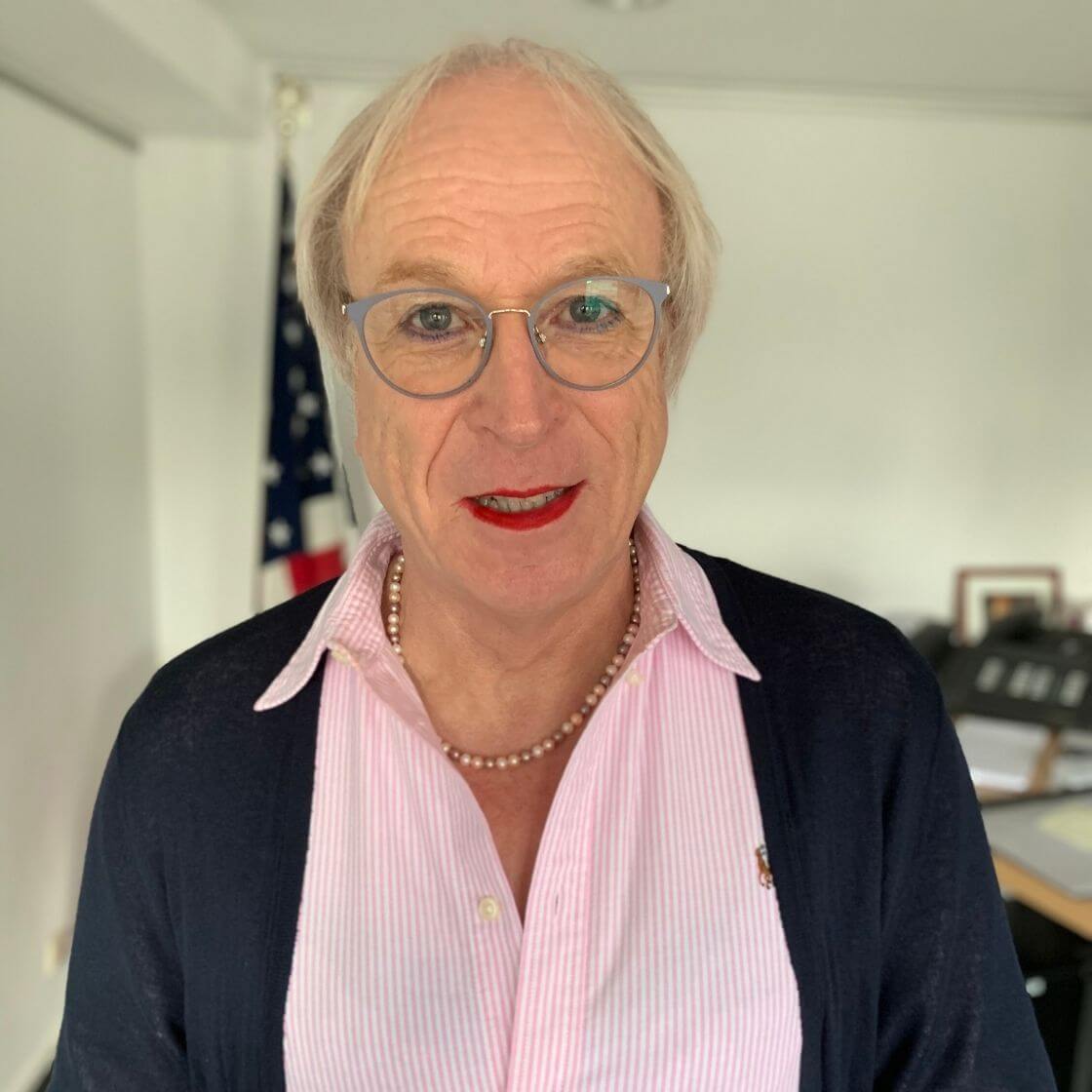 My concern was simply [...]. If I become who I am now, that I won't be able to do what I love."" Traveling the world and telling stories - that's what she loved to do, but there was the fear that she wouldn't be able to do that as a woman anymore. That's why Georgine Kellermann didn't come out as trans* until she was 62 and can now live her life as herself.

Georgine is head of the WDR studio in Essen and has experienced almost everything as a reporter: she started as a student and local journalist for the Rheinische Post and quickly made the big step out of the small town to the WDR, where she was a regional correspondent in Duisburg and experienced the labor dispute of the steel workers from hour one. She then traveled halfway around the world for ARD's Morgenmagazin, after which she moved to Washington as a correspondent. After a stop in Paris, where she also worked as a correspondent for five years, she returned to Germany and has since returned to the WDR studio. 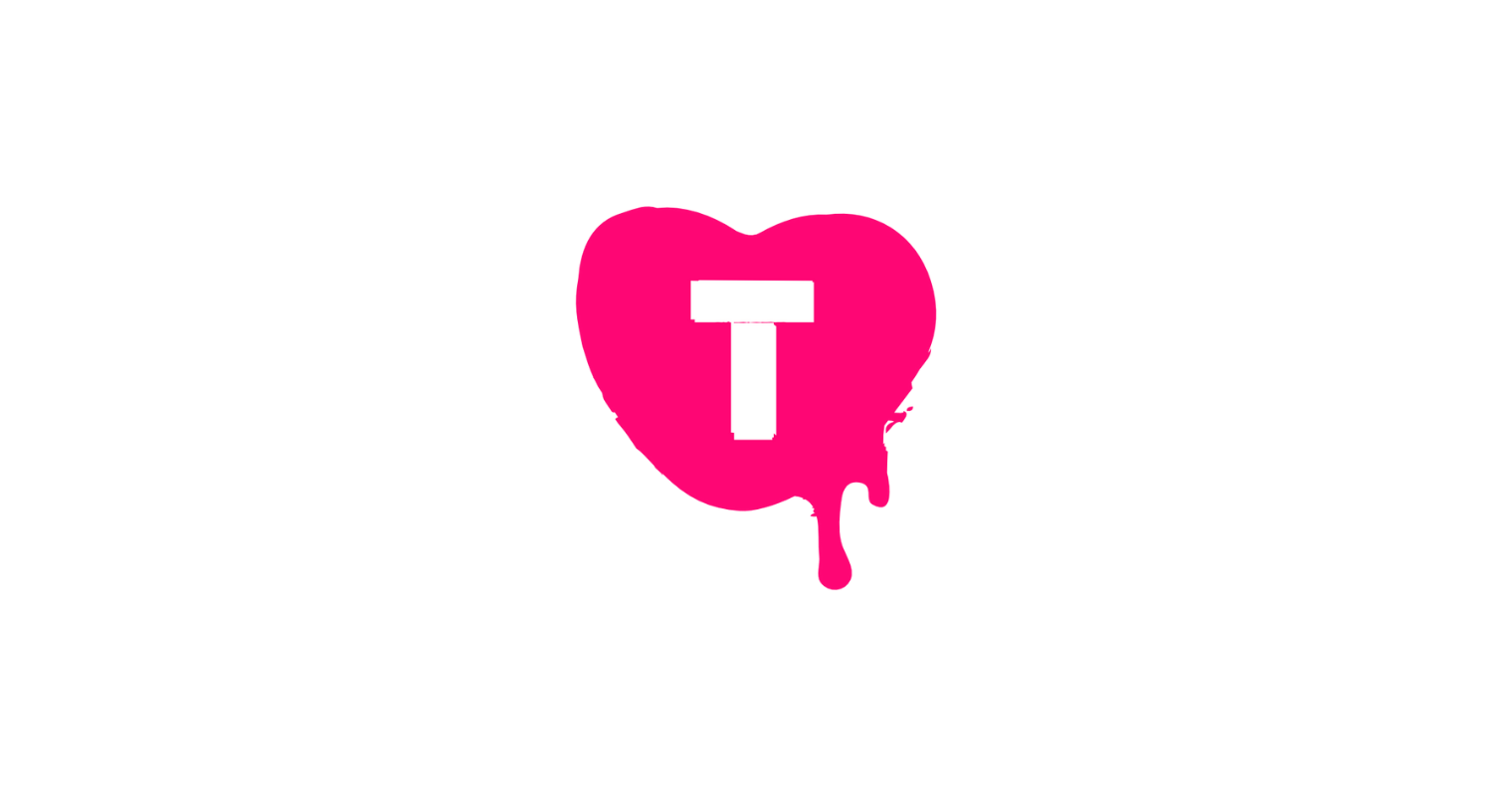 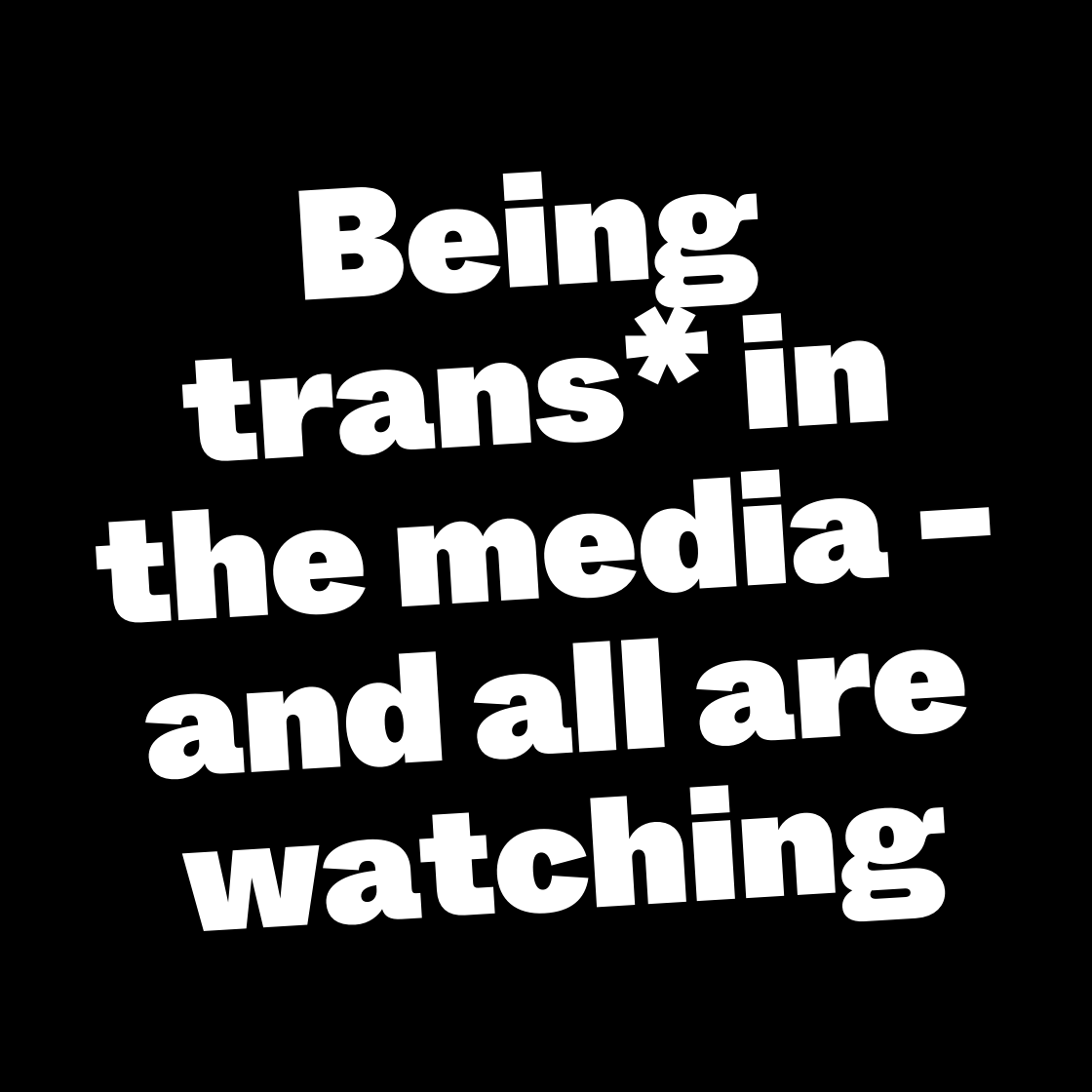 Being trans* in the media