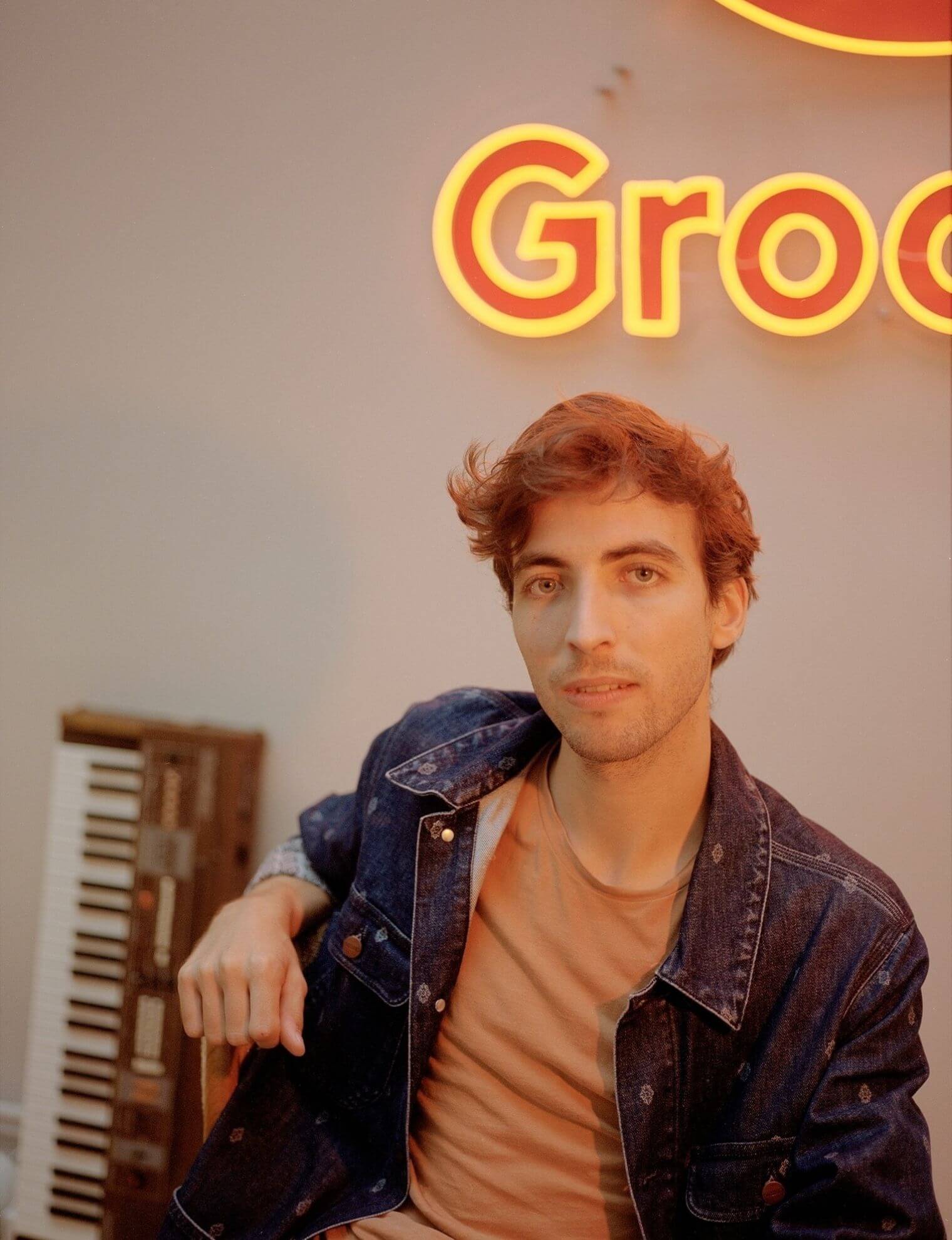 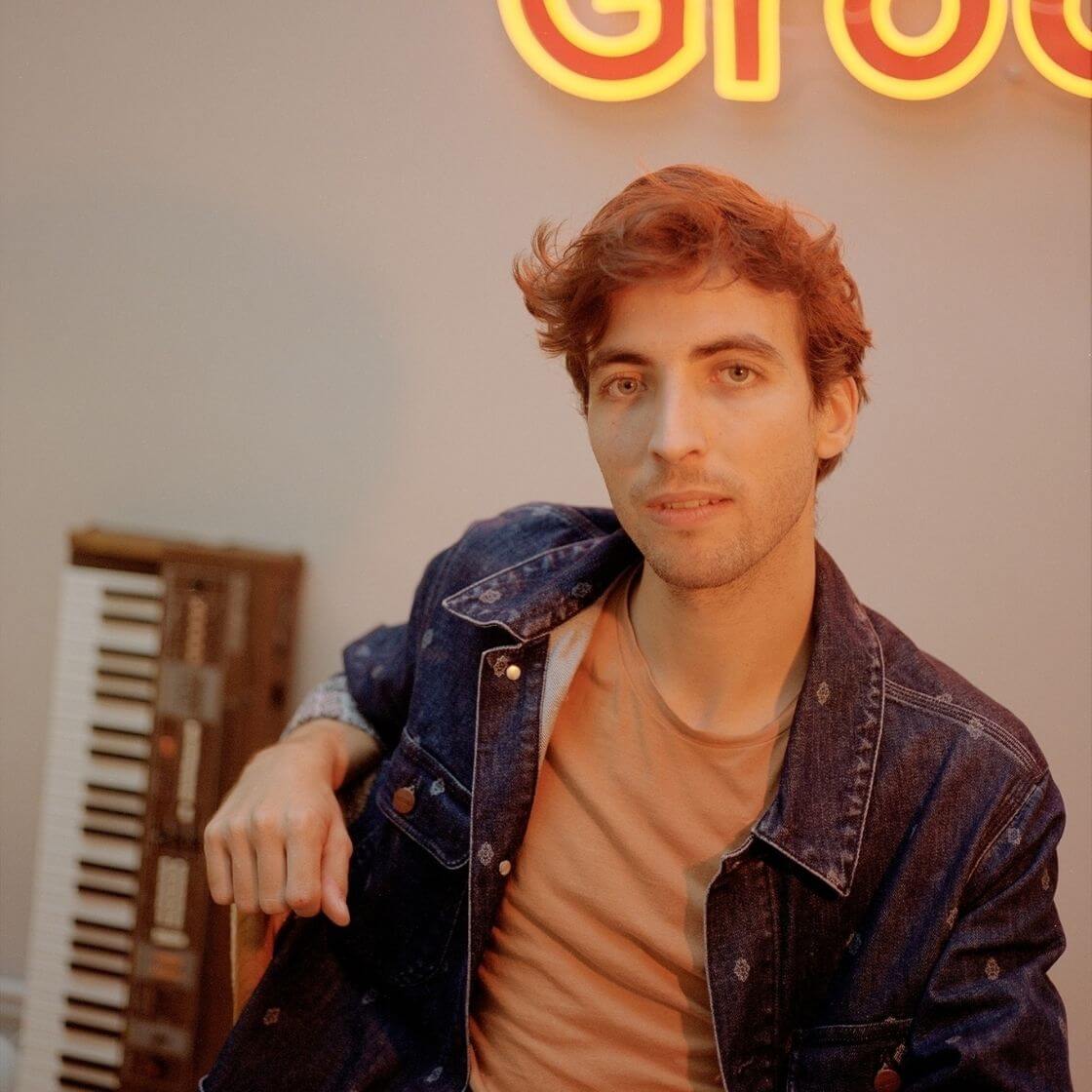 Dorian Perron is the co-founder of Groover, the web platform which connects artists who want to promote their music with the best curators, blogs, radios and labels seeking emerging talents. An innovative web platform on which musicians are ensured to be listened to, get feedback guaranteed and coverage. On Groover, more than 700,000 replies have been given by the 1,100+ active music influencers on groover.co, which generated 150,000+ sharing opportunities (reviews, playlist placements etc.) and at least 300 signatures with record labels, managers & bookers. Already used by 50,000+ musicians around the world, Groover was elected Music Startup of the Year at the Social Music Awards '20 in France.

Before that, Dorian Perron created the indie music blog Indeflagration in 2013, the Studio Flagrant in 2015 – which welcomed more than 40 live sessions with Patrick Watson, Plants & Animals, etc. – and organized gigs in Paris. Aged 26, Dorian Perron was laureate of the "Innovation prize" by La Nouvelle Onde, which spotlights true music innovators under 30 years old. He has been a speaker at MaMA Festival & Convention, Wallifornia MusicTech, M For Montreal, Reeperbahn and more. 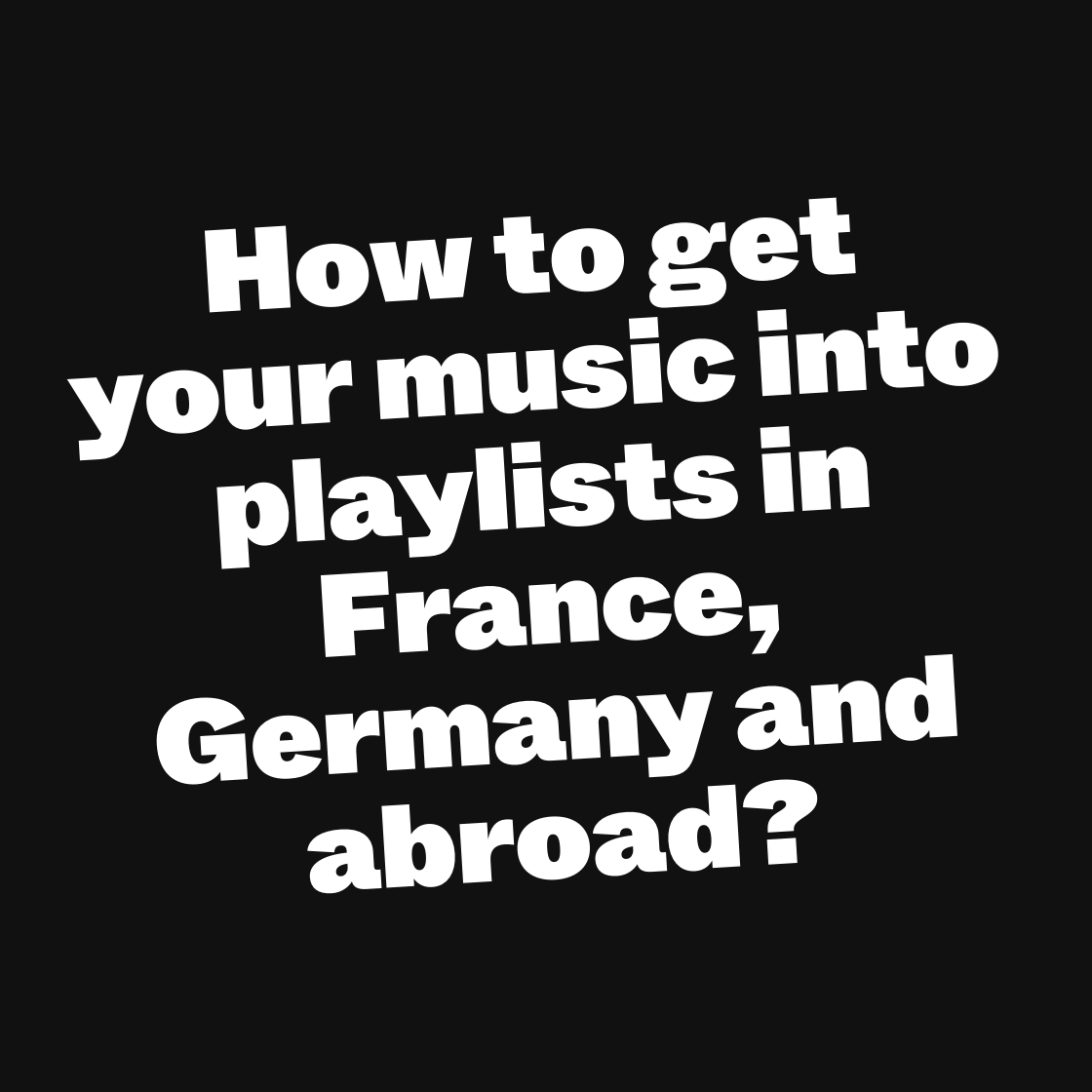 How to get your music into playlists?