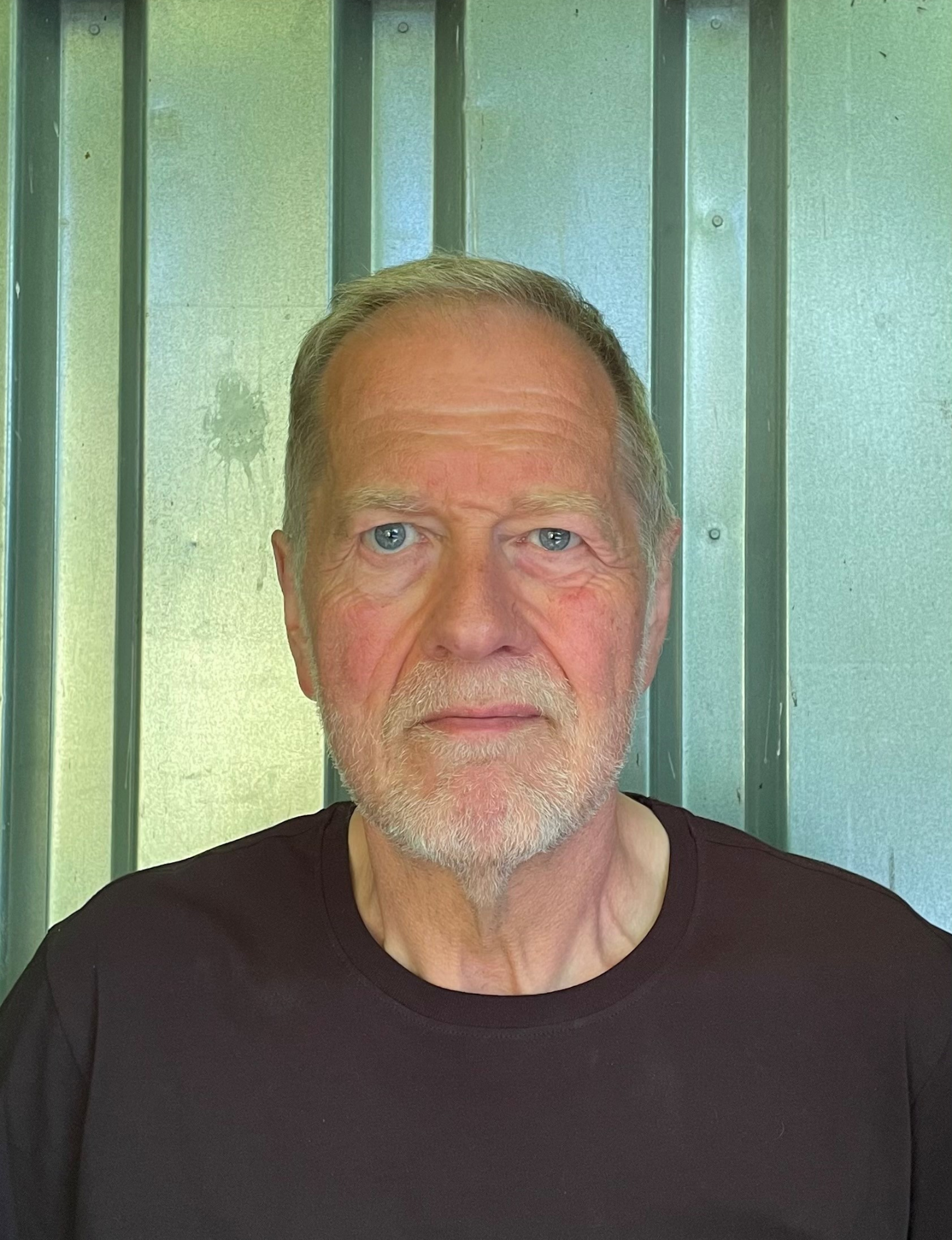 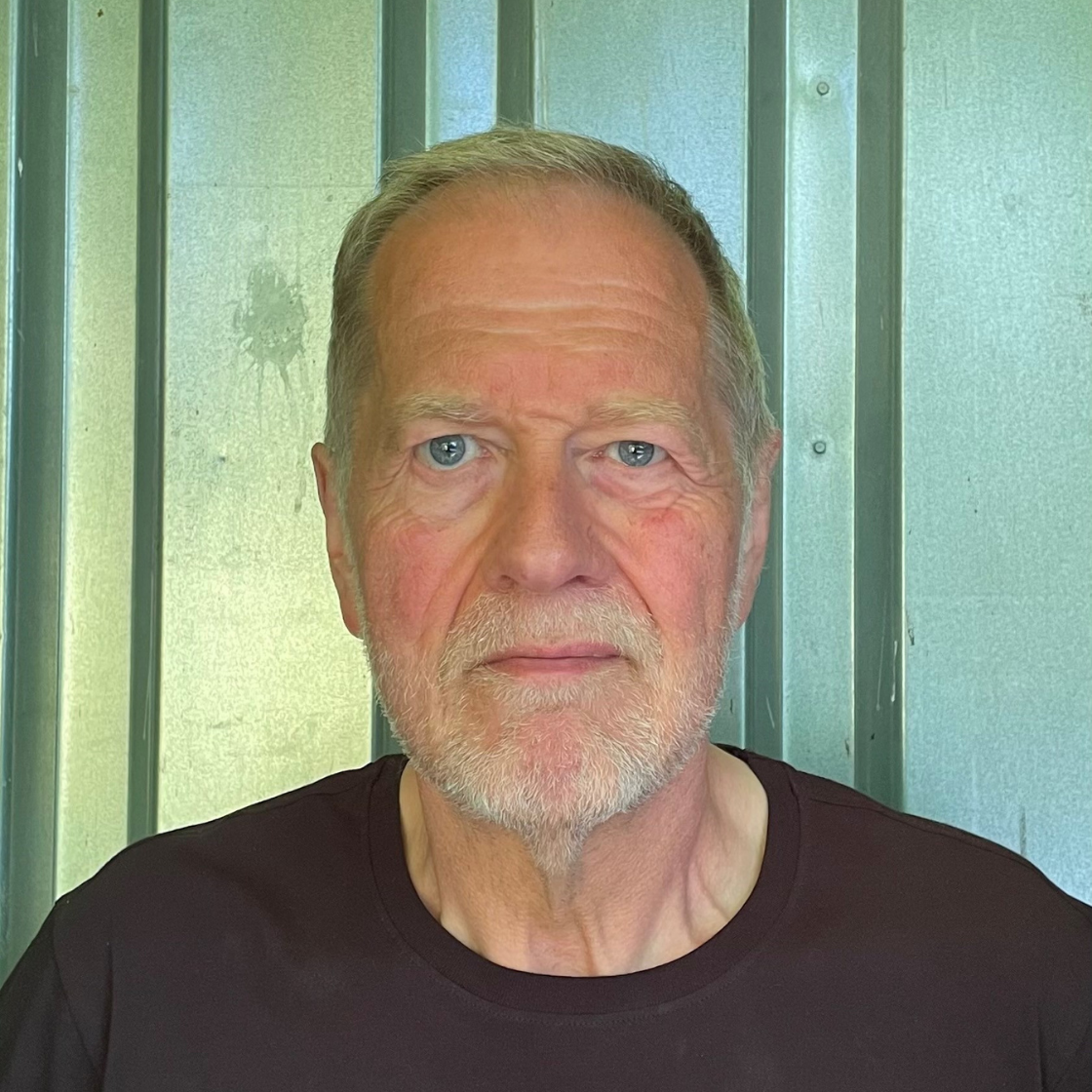 Chairman of the Supervisory Board, Initiative Musik

Dieter Gorny, born in Soest in 1953, studied music in Düsseldorf and Cologne (including double bass, piano and composition). As a lecturer, he gave lessons at the conservatories of Cologne, Hamburg and the Folkwang University of the Arts, Essen. In the early 1990s, Dieter Gorny co-founded the music fair Popkomm and the German music channel VIVA, became its managing director and chairman of the board of VIVA Media AG. He was Artistic Director of the European Capital of Culture RUHR 2010, Commissioner for Creative and Digital Economy of the German Federal Minister of Economics and until 2017 Chairman of the German Music Industry Association, Dieter Gorny is founder of the european centre for creative economy and was its Managing Director until 2020. He is chairman of the supervisory board of the Initiative Musik, a member of the executive committee of the German Music Council, a professor at the Düsseldorf University of Applied Sciences and an Adolf Grimme Award winner. Dieter Gorny has four grown-up children and lives in Essen. 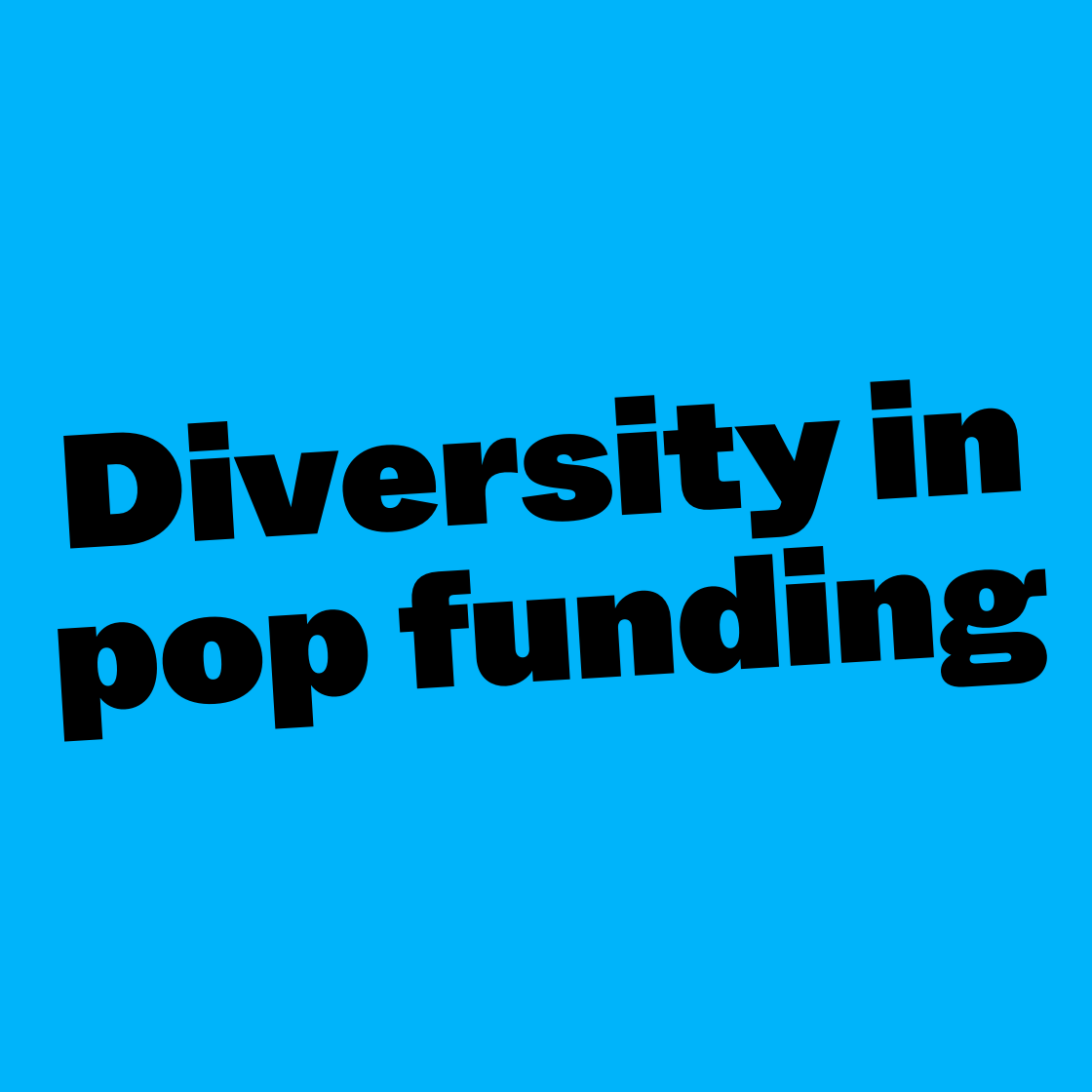 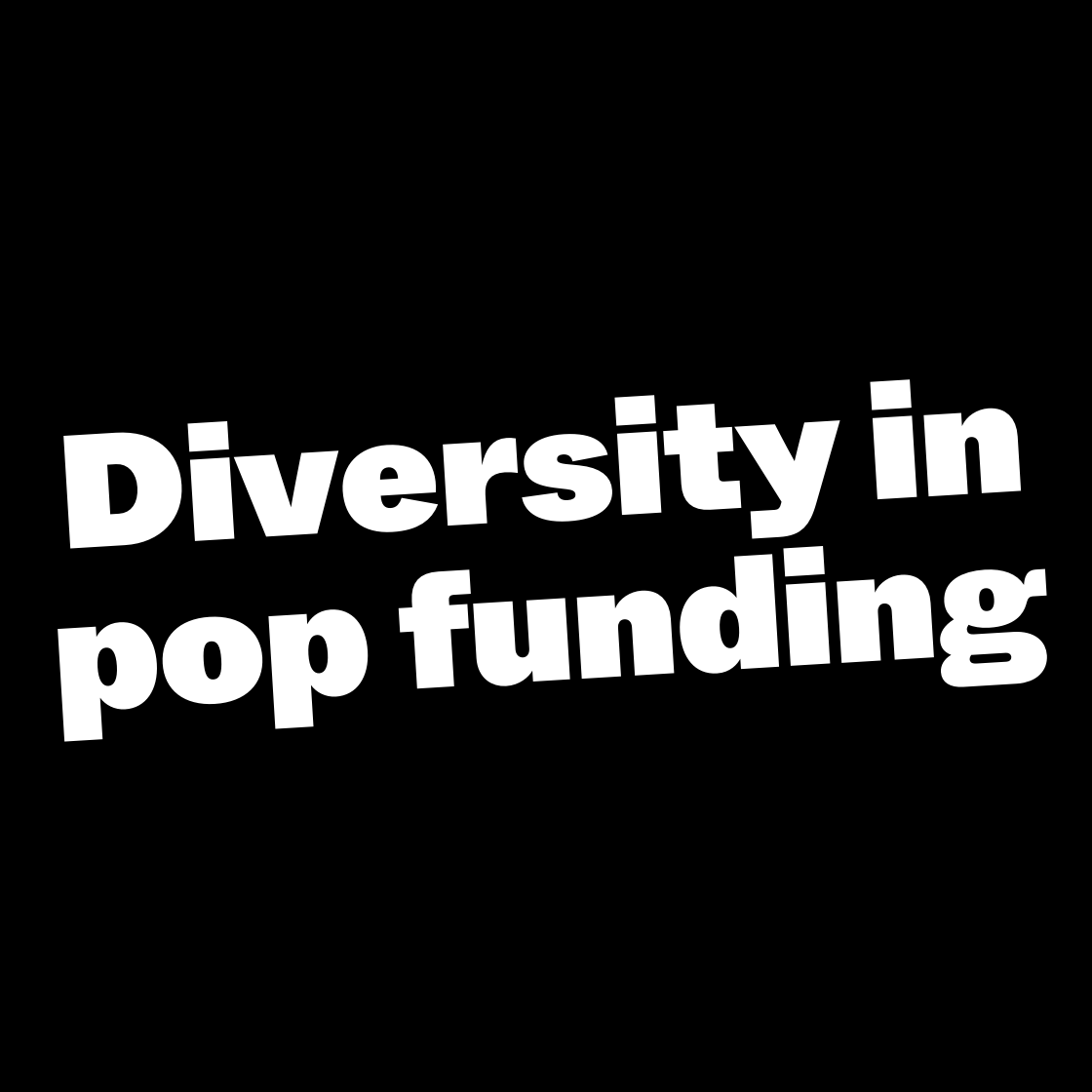