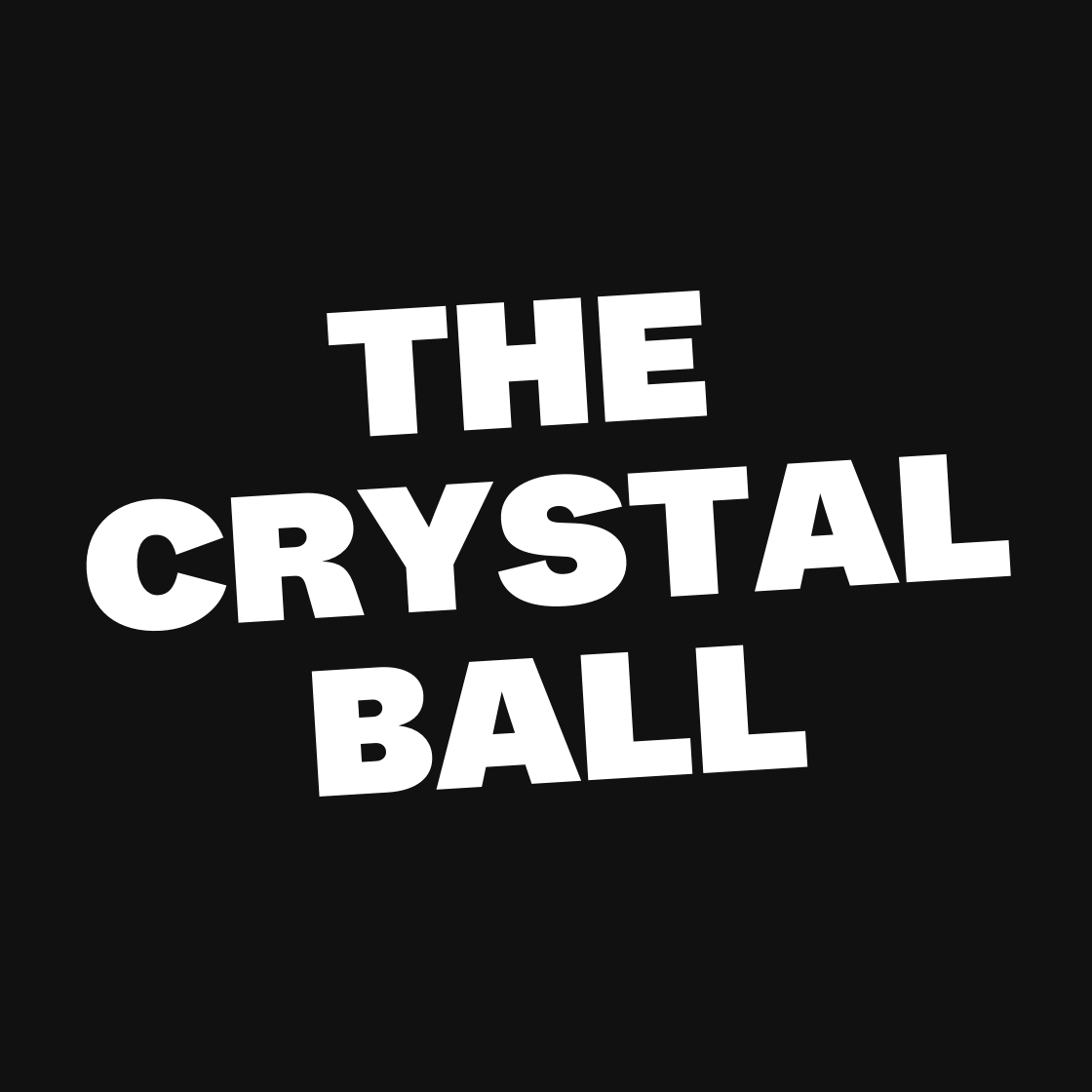 »The Crystal Ball« As the first Major Ball in Cologne by Crystal Saint Laurent in cooperation with the c/o pop Festival.

After 10 years of present founding work of the House of Saint Laurent and constant educational work, especially in Berlin and NRW, a steadily growing ballroom community has been established in Germany since then.

The Ballroom Community was founded in New York in the 1960s and 1970s by and for the afro-latin American trans, drag and LGBTQIA* communities. Ballroom was created primarily as a space for empowerment and for visibility of marginalized groups who are daily affected by the intersection of racism and homo,-  transphobia. Especially for BIPOC Queer People, Ballroom is culture and community space at the same time, based on a family network and creative output.

For all who are interested in participating as a contestant, please register here!

Since 2014 she has been a member of the first German house — the House of Melody (2012–2019). As part of the Iconic House of Saint Laurent and as mother of The Kiki House of Solar, she has built the community in Cologne and around NRW in the last few years. Currently, their lives continued to develop in Berlin and the growth of the community is continuously working. The decision for Ballroom has marked and changed its reality of life. In Ballroom she is known for the Face, New Way and Fashion Killer categories.

Get your spectator ticket here (→)