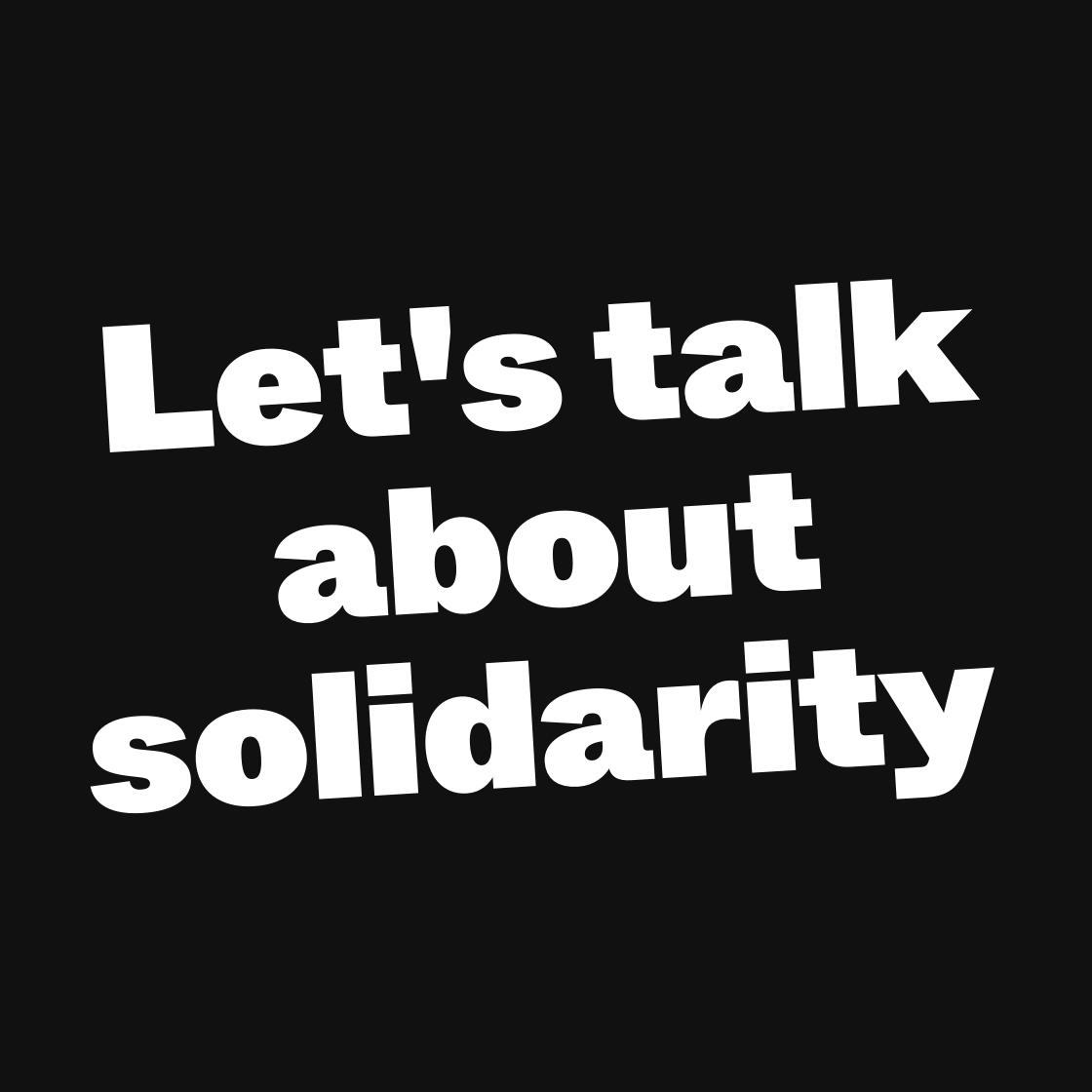 Prospects on solidarity and society

We want to devote an evening to solidarity: Questioning forms, exchanging knowledge, exploring boundaries. In the first part, Mazlum Nergiz and Leyla Yenrice perform the radio play "Helix" in which the protagonist chooses probably the most radical form of solidarity - armed struggle. In the second part of the evening, Katja Sigutina will talk to two experts and discuss together: What does solidarity mean anyway?

At the age of twenty-six, the young British woman Anna Campbell decides to join the Kurdish struggle for freedom. She leaves the safe fortress of Europe and dies in March 2018 in the Kurdish freedom struggle in Syria against the so-called Islamic State. "Political activism was in her DNA," her family says of Anna Campbell in interviews.

The live radio play Helix explores the story of this young woman who chooses struggle and unconditional international solidarity. In a polyphonic spiral of sound, there is an approach to trying to come to terms with the incomprehensibility of extremes and to connect what is too often assumed to be opposites: Feminism and war, longing and irony, pop culture and genocide.

Events in Germany, Europe and around the world are leading to an increasing number of declarations of solidarity. In the age of digitalisation, solidarity activities have also established themselves in social media. Whether 2020 the black square as support for the Black Lives Matter movement, tiles with "We Remember" lettering annually on 9 November as a reminder of the Reichspogromnacht in the Nazi era, #saytheirnames on the anniversaries of the right-wing terrorist attack in Hanau or #standwithukraine as a current anti-war slogan and anti-imperialist position.

Against this background, Katja Sigutina wants to enter into conversation and discussion with Mohamed Amjahid and Emilene Wopana Mudimu: What exactly does solidarity mean? What forms can it take, what is it for and how can a sustainable and fundamental consciousness be built and developed?"

Let's talk about solidarirty takes place within the framework of the funding project "c/o pop 2022 musichubgermany " and is supported by the Initiative Musik gemeinnützige Projektgesellschaft GmbH with project funds from the Federal Government Commissioner for Culture and the Media. 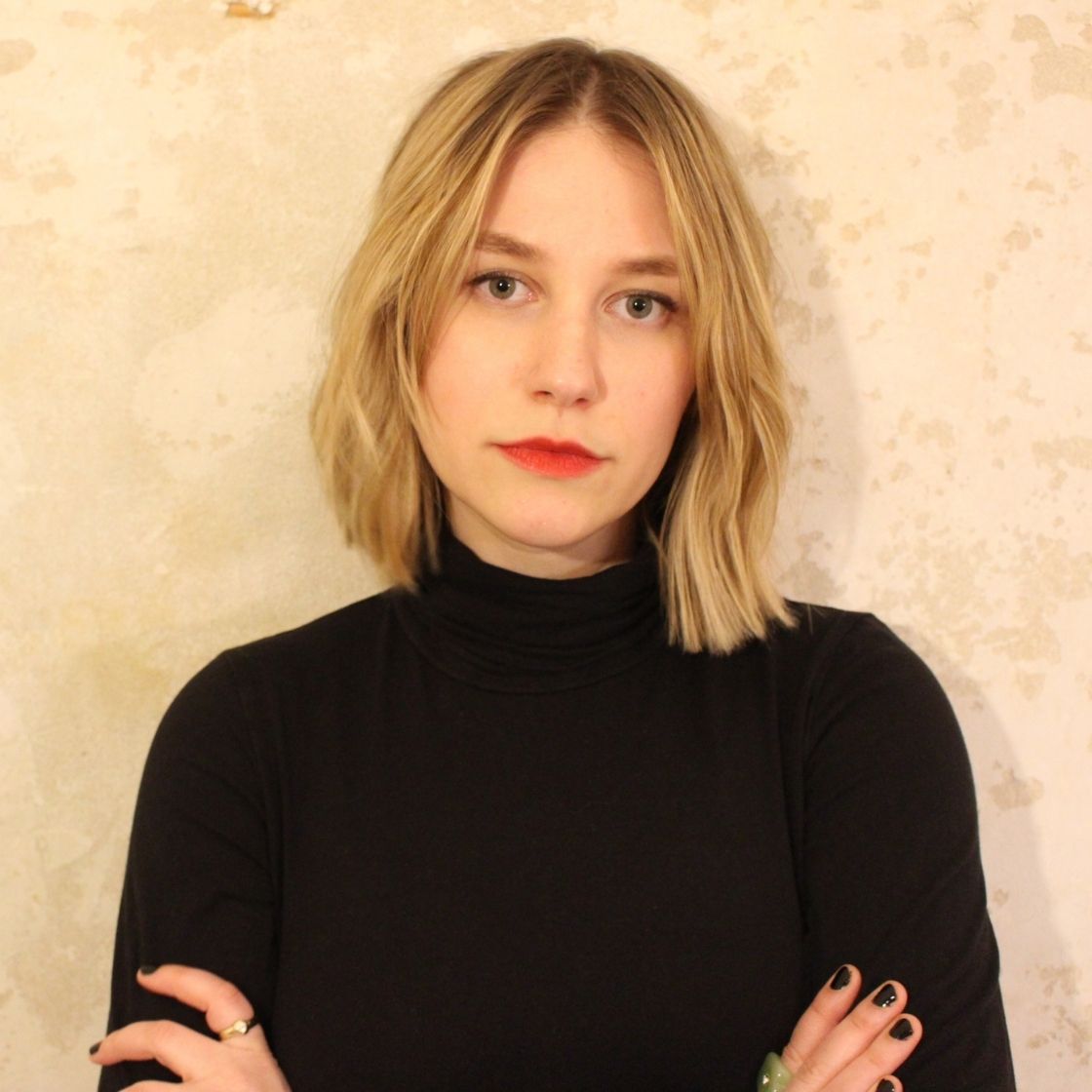 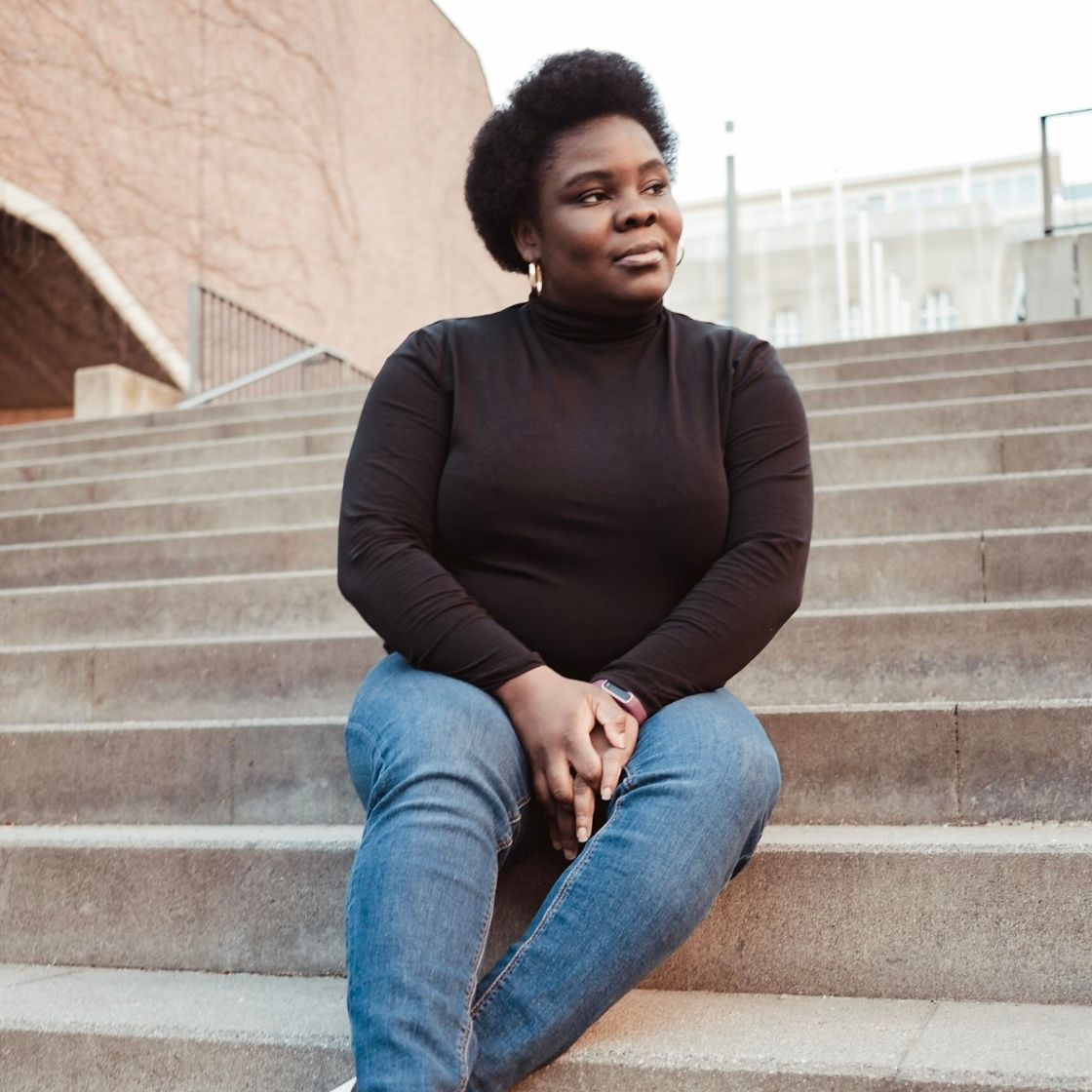 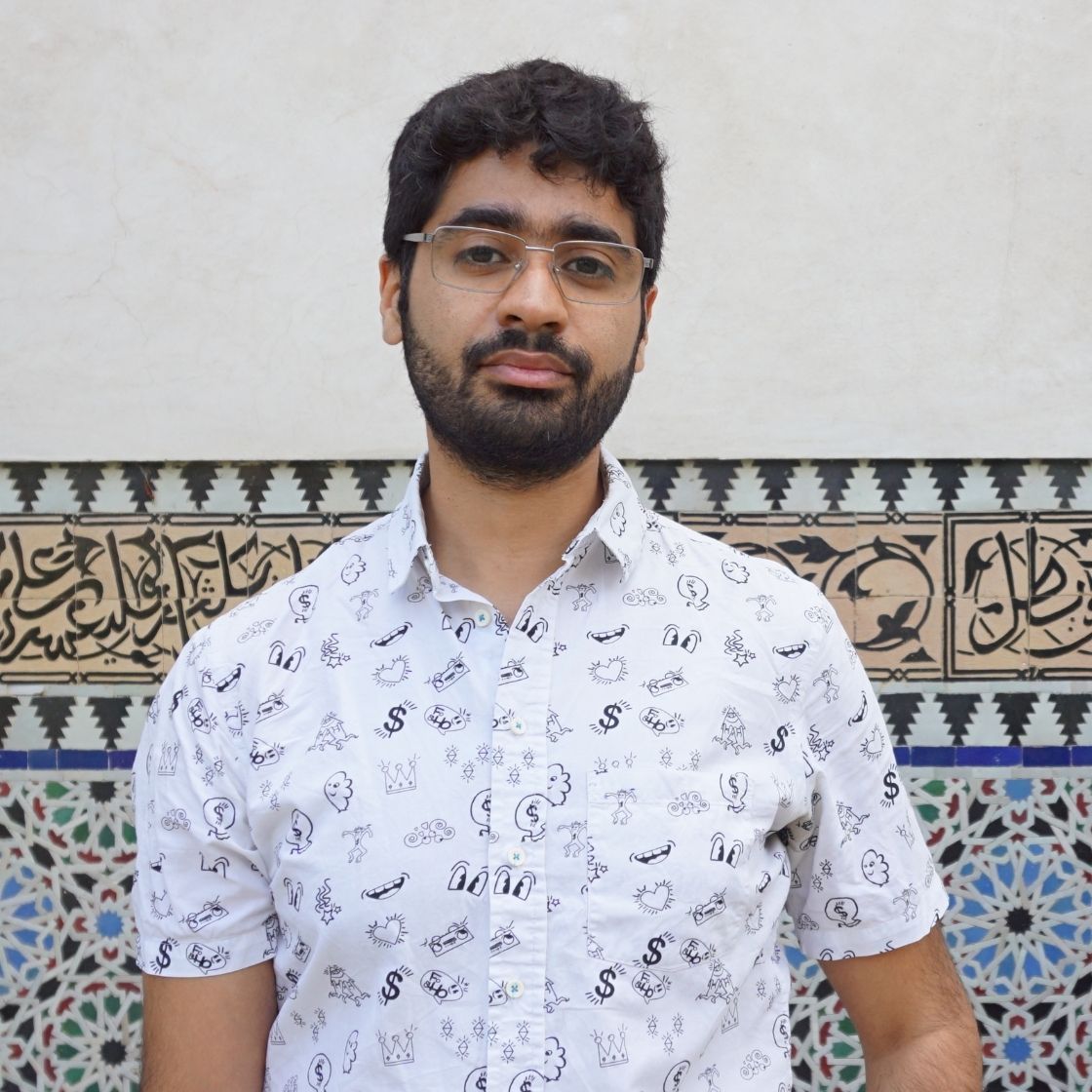 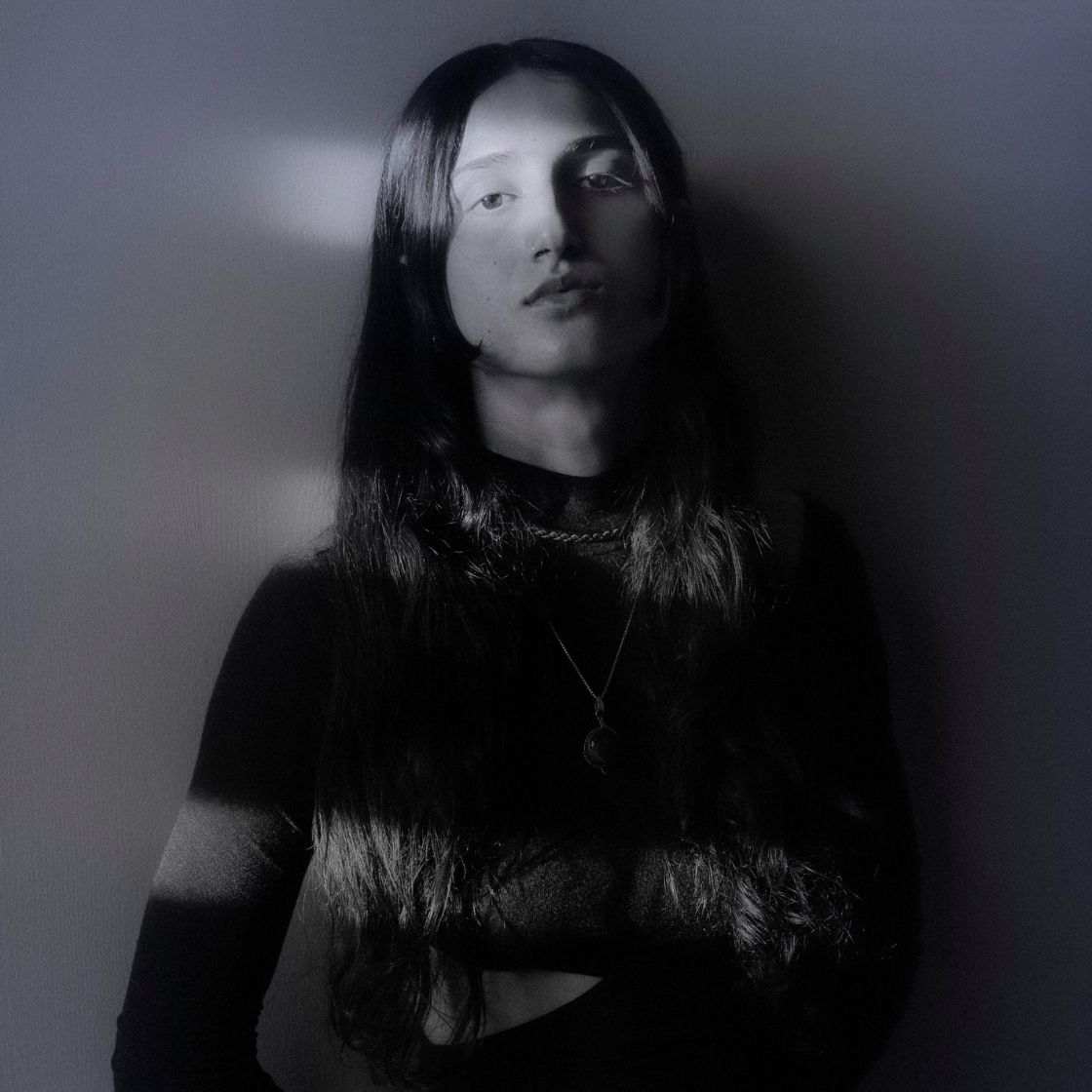 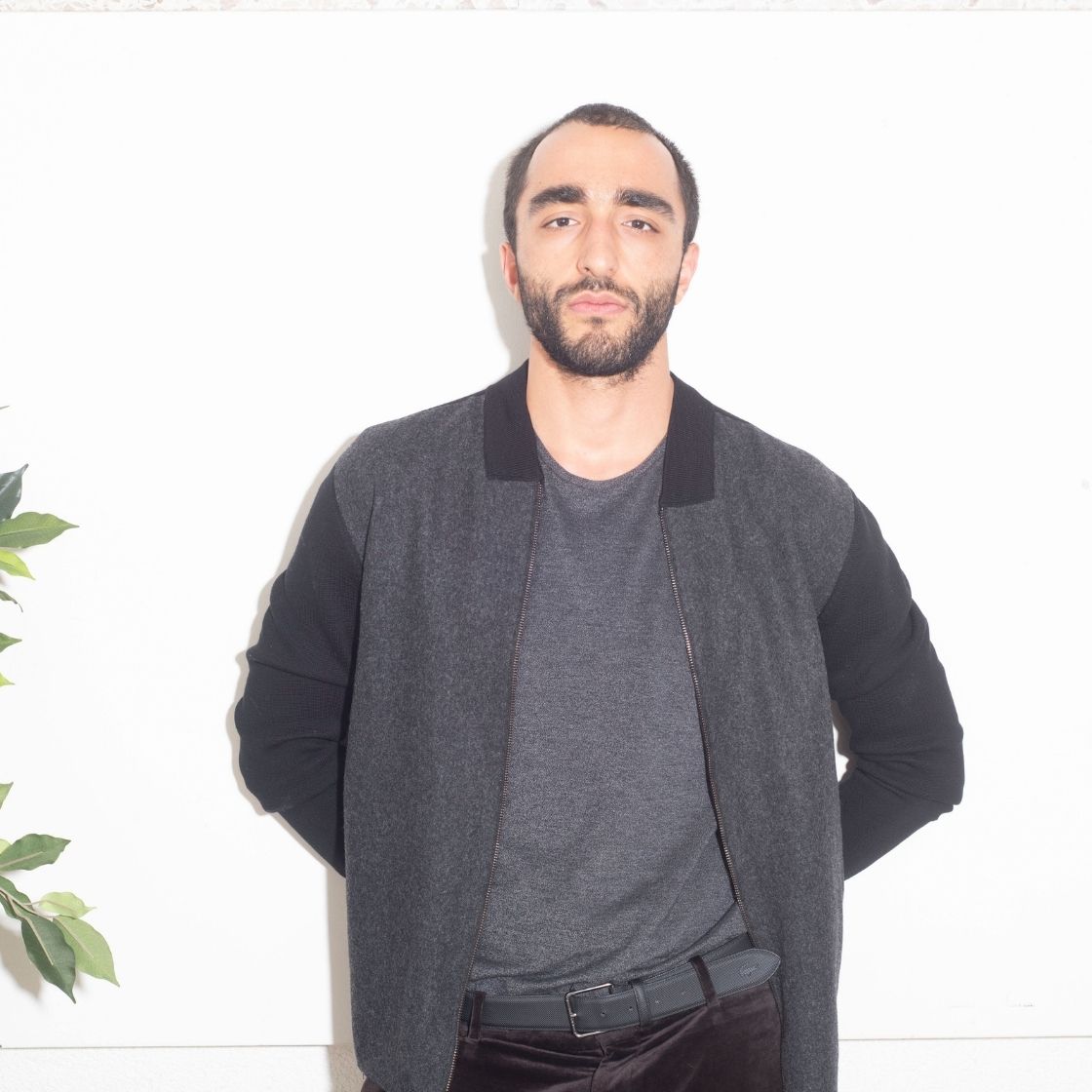