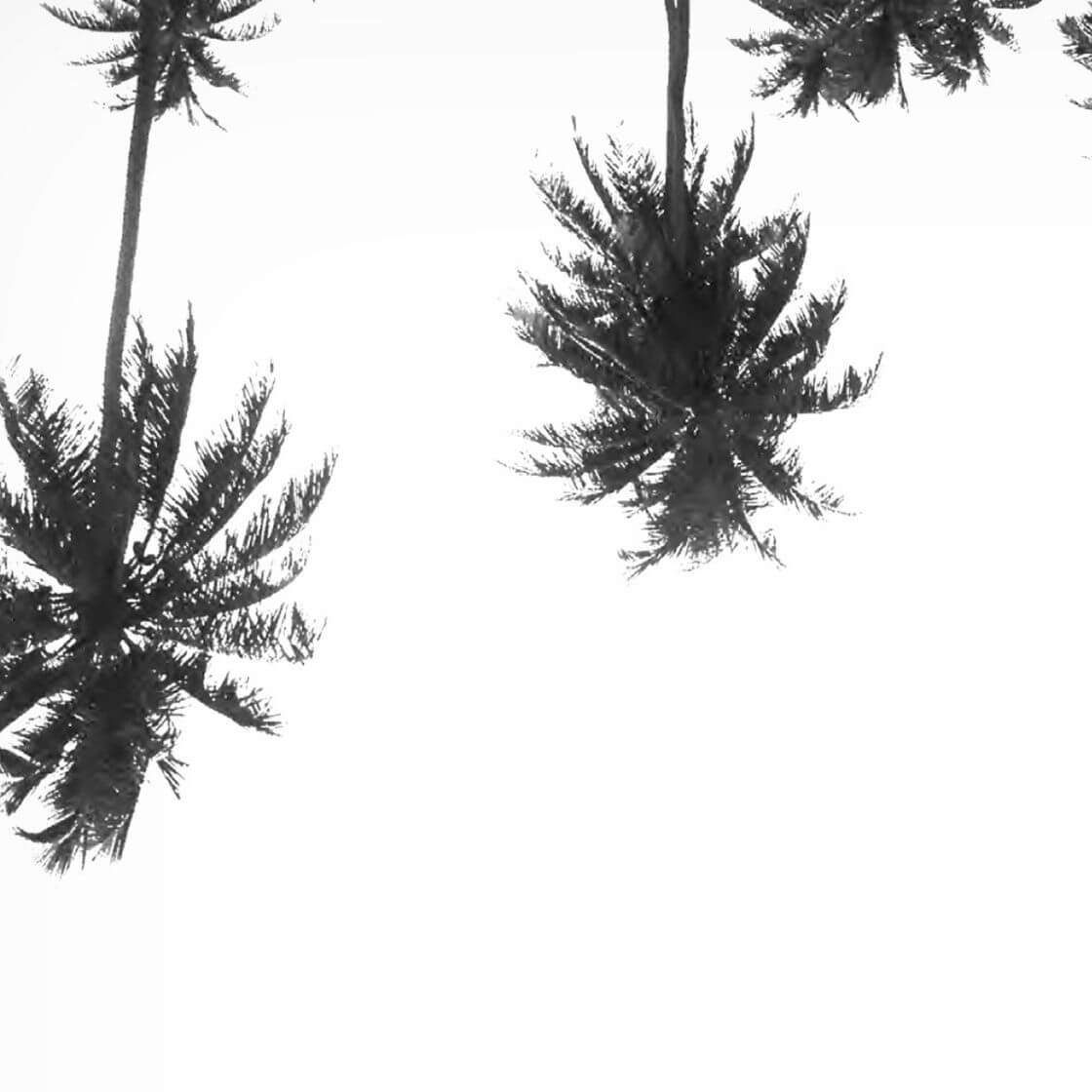 "Cologne under Palms" (KUP) enables a form of social dreaming to push for concrete changes in Cologne's social life. KUP sees itself as an artistic platform and utopia that creates an imaginary Cologne in numerous fictional events, places and cultural-social situations. Over a period of 6 months, Cologne musicians, artists, authors and performers will produce short interventionist soundpieces/radio spots. This speculative chamber of wonders will be presented on its own web platform (www.koelnunterpalmen.de), social media channels, various radio stations and in the media multiplication of numerous cultural and media network partners.

During the c/o Ehrenfeld weekend, we will present KUP spots, photographic motifs, discursive interventions and a KUP DJ set at Bar Zwei on Saturday evening. In addition, on both days between 3 and 8 p.m., committed Cologne residents can record their own KUP spots live in the mobile KUP sound studio in Bar Zwei, which we will later accompany with music. Your topics and ideas are welcome and will create a different Cologne!

KUP topics come from contexts such as cultural life, ecological change, economy and creativity, politics and disenchantment with politics, diversity and social justice as well as urban society, urbanism and current affairs.

"Cologne under Palms" takes place within the framework of the funding project "c/o pop 2022 musichubgermany " and is supported by the Initiative Musik gemeinnützige Projektgesellschaft GmbH with project funds from the Federal Government Commissioner for Culture and the Media.