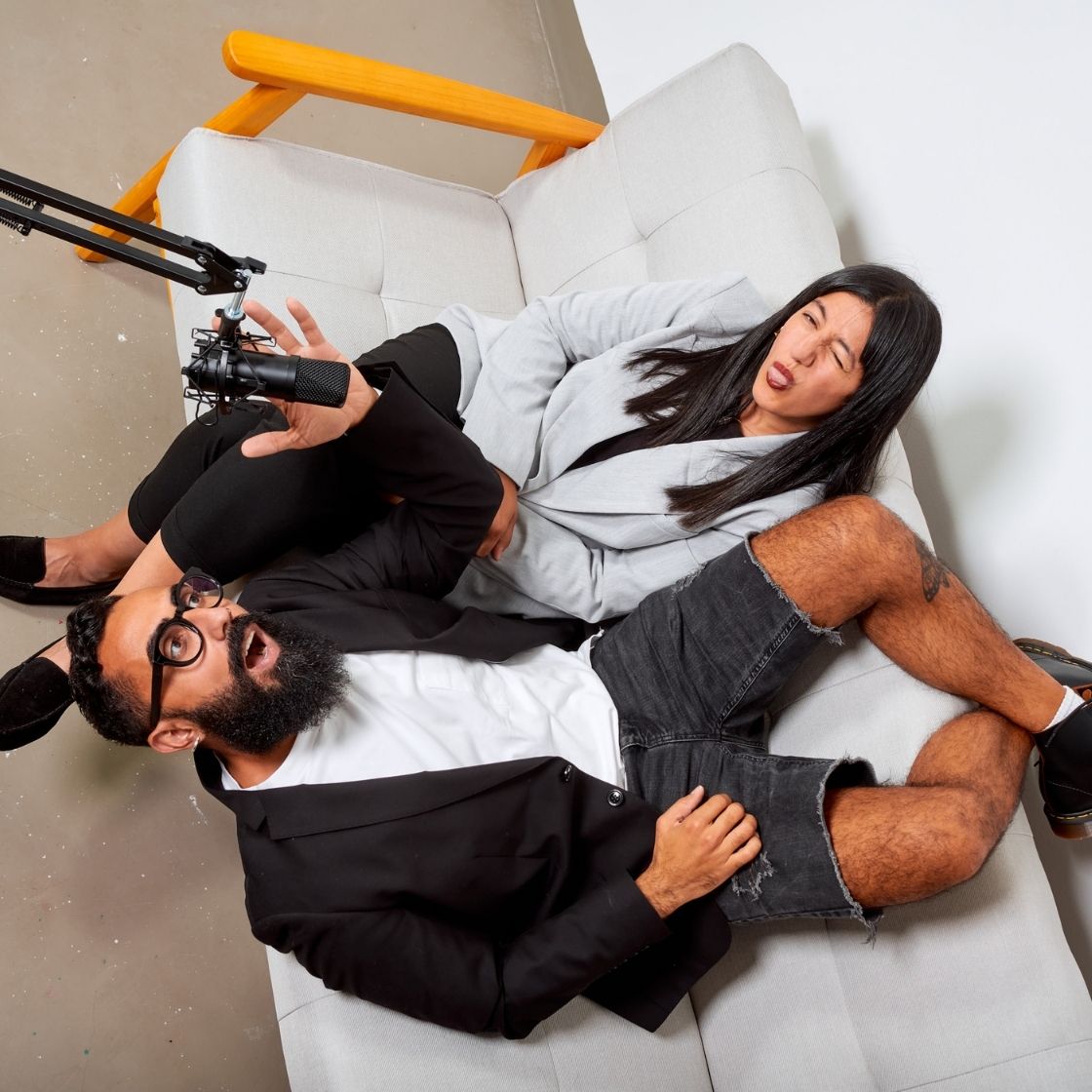 Twice as much power, but half as successful?

The live podcast session of the renk. Podcast is about the lack of recognition of the achievements of migrants, pressure to perform, striving for advancement and unfair educational opportunities. And to make sure we have something to laugh about despite the seriousness of this topic, we have invited Fatih Çevikkollu. Fatih Çevikkollu is not only a theatre, film and television actor, but also a cabaret artist. With his sixth solo programme *FatihMorgana*, he invites you to change your perspective. With self-irony and a lot of acting talent, he counters the prejudices of the German-German audience and returns German-Turkish reservations.

renk. is the first magazine with perspectives by and for people of colour and all those interested and with a focus on diversity, anti-racism, LGBTQI+, art and culture.

Kahvehanve takes place within the framework of the funding project "c/o pop 2022 musichubgermany " and is supported by the Initiative Musik gemeinnützige Projektgesellschaft GmbH with project funds from the Federal Government Commissioner for Culture and the Media. 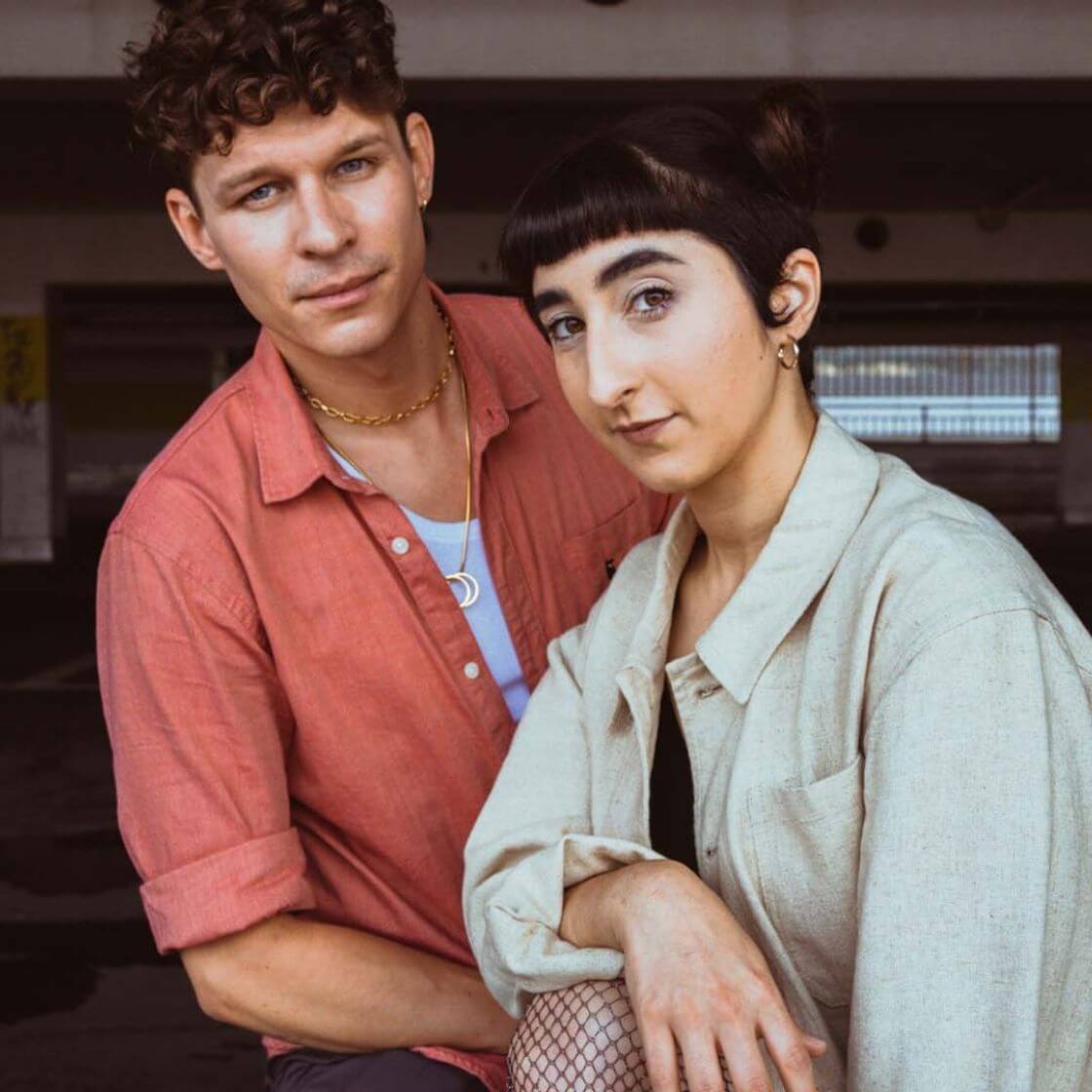 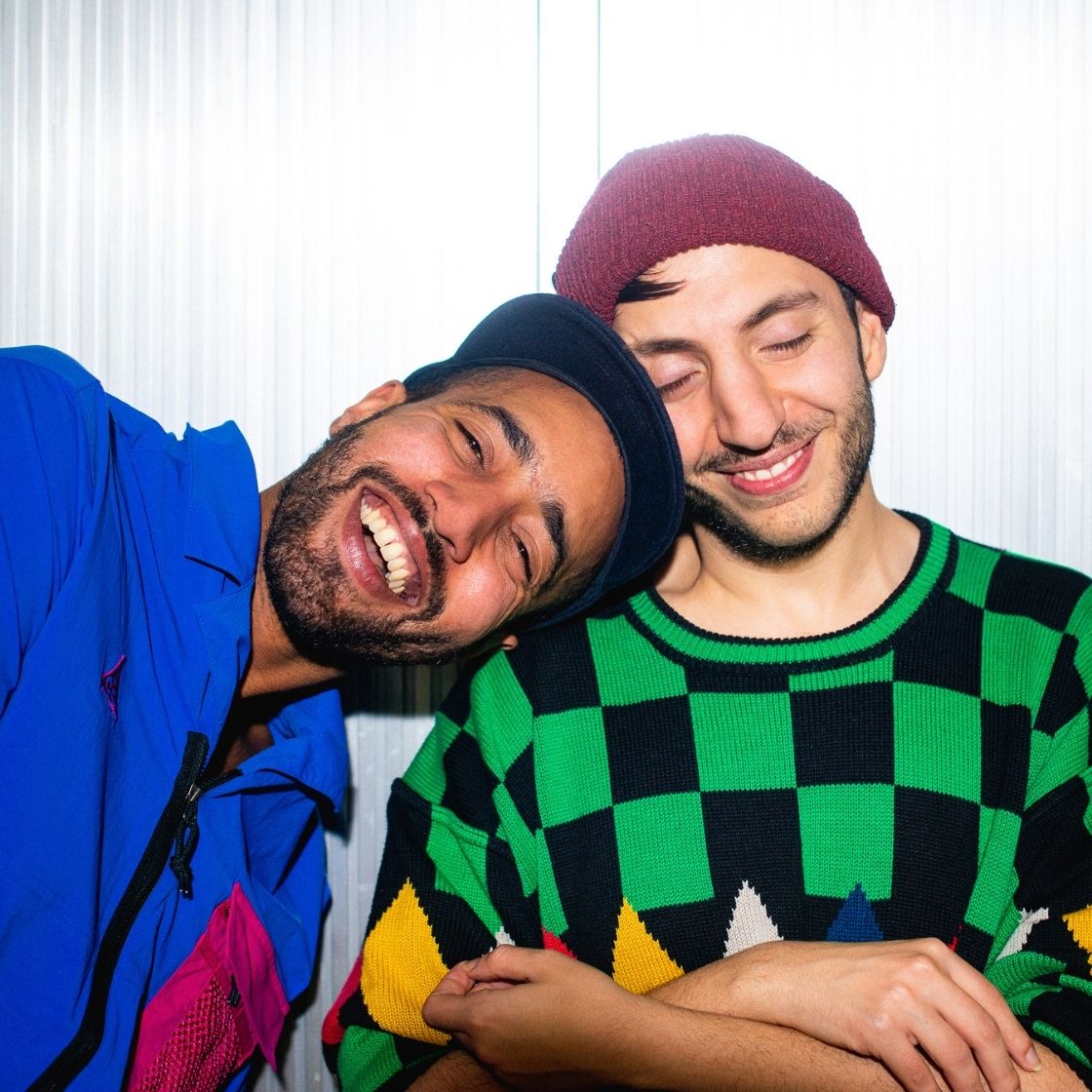 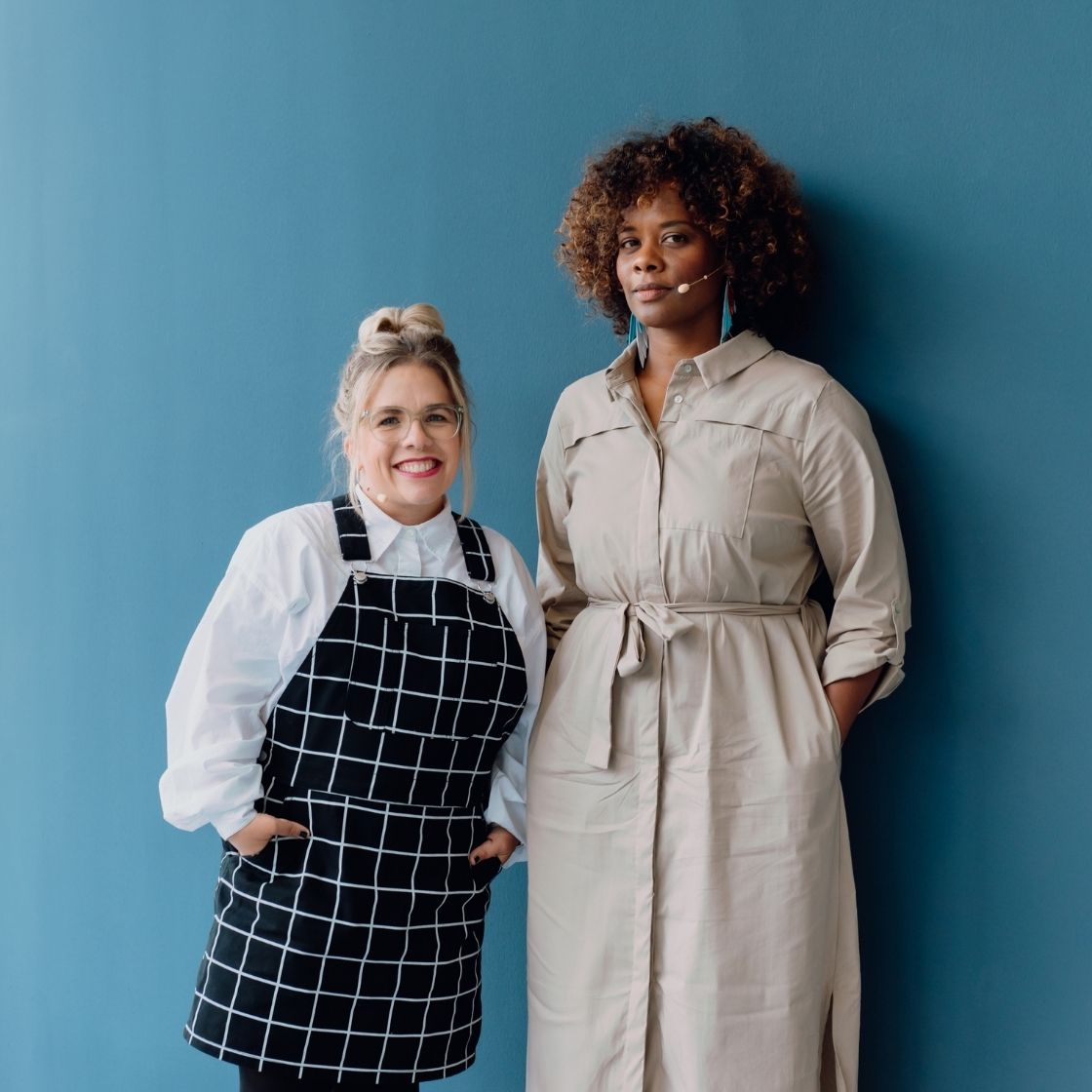