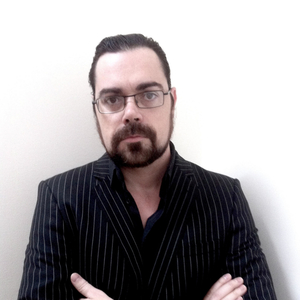 Saraiva was born in the neighbourhood of Mouraria, Lisbon, before the Portuguese revolution of 1974 that saw the Portuguese people overthrow Portugal’s fascist regime. The revolutionary songs of Zeca Afonso still echoed when he moved to Canada, where he studied languages at the University of Toronto, with a post-graduate degree in Education from the University of Windsor. Saraiva started working in the Canadian music business in 1995, starting his first independent record label and publisher after working (briefly…) at a major. Moving to London, UK, in 2004 broadened his music industry experience prior to the homecoming in 2008. Over the last decade, besides his own Lusitanian record label and publisher, Saraiva has been busy developing Portuguese music cluster institutions like the AMAEI Trade Association, the Westway LAB Festival & Conference, and the WHY Portugal Export Office. Saraiva doesn’t limit his role to music consulting, however: in 2015 he consulted with the British Council on the first European Creative Hubs Forum programme, and remains committed to fostering European projects not just in music but in any creative industry, be it multi-disciplinary or institutional development projects. Saraiva was a Board Member of Network Europe (2010-2011) and musicaPT (2011-2013), and consulted on the international development of artists such as Frankie Chavez, Nástio Mosquito or The Gift; and also served as label manager for Portuguese pop legends GNR – Grupo Novo Rock, who set up their Indiefada label in 2015. For a five-year period upon returning to Portugal, Saraiva was also an artist manager, working with Portuguese cult icons peixe : avião and Primitive Reason.