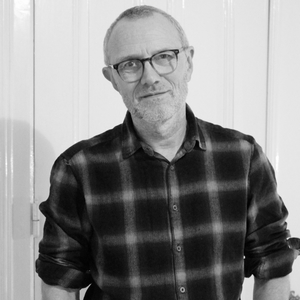 As thag's agent, Markus Linde has been placing music in advertising campaigns and contributed to films for 15 years. His services include music rights research and clearances. He also is a speaker on international conferences and consulting contributor to workshops and seminars. As a founding member, he acts as Project Leader of the Europe in Synch initiative, a MUSIC MOVES EUROPE Preparatory Action with the support of CREATIVE EUROPE.