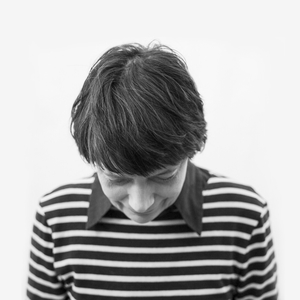 Anne Schulte worked as a journalist and translator while studying American Studies. During her master's thesis on Las Vegas, the desire arose to take up the subject on film. Befriended video artists supported the foundation of her own production company. She now accompanies feature film and music projects, shoots music videos and develops editorial concepts. Since 2017 she has been working with Brigitta Jahn on videos for Yvon im Kreis der Liebe, Andreas Dorau, Zwanie Jonson, Die Sterne and multimedia theatre productions.