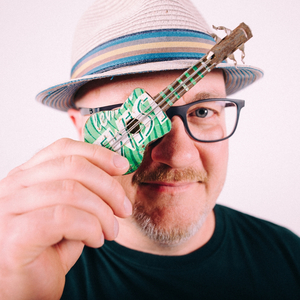 Stephan Scheuss is head of the songwriting class at the Hochschule für Musik und Tanz (HfMT) Cologne. He also coaches bands and ensembles based on stylistic and thematic priorities. His teaching includes lectures on genres, styles and trends in pop music and on pop production. He has used his skills as a singer and guitarist to work with well-known national and international artists (Purple Schulz, Jon Lord, Joy Denalane, Sally Oldfield, Lena Meyer-Landrut, and many others). As a founding member of the a cappella formation "Vocaleros" he enjoyed international success. He is known as a solo artist by the name "Stephan Leo".