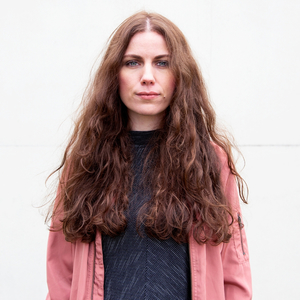 Stefanie Grawe is designer and electronic music producer – GRAY – from Cologne. In addition to her current music master‘s degree at the Institute for Pop Music at Folkwang University of the Arts she is interested in the intersection between design, music and new technologies. As part of her studies at Köln International School of Design she dealt with the question of the extent to which artificial intel- ligence (AI) can be a creative partner in the musical creation process. In her work „The Black Box Experiment“ she transformed an artificial neural network’s sys- tem behavior to musical processes – with human beings turning into an artificial neural network themselves. For this experiment she won the Lucky Strike Junior Designer Award 2019.