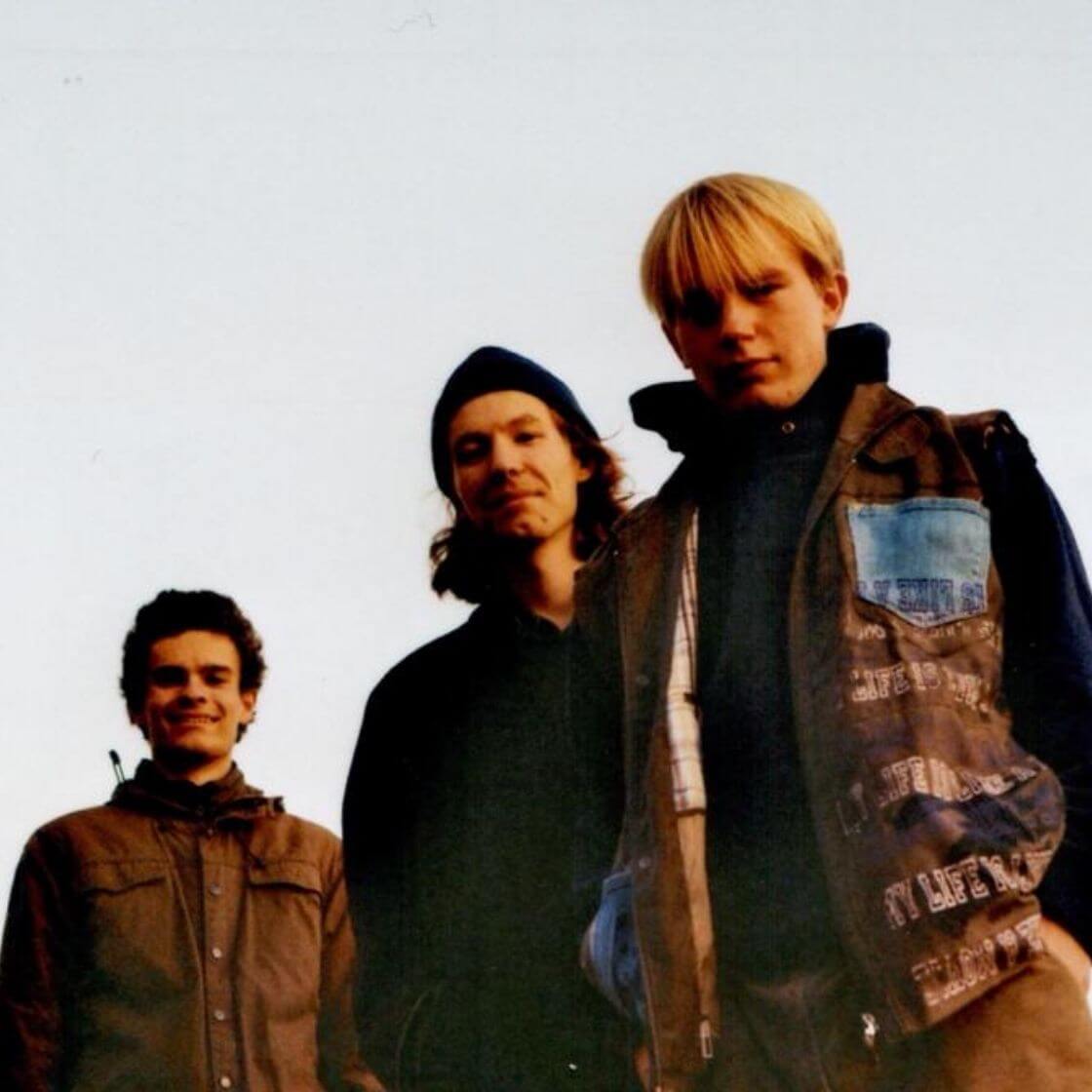 When Tilman Kerber breathes into the mic: "Time lost and chance lost / Where is land on which I can strand?", it is hard to escape the melodious sound of the young musician's voice. Influenced by indie, pop and jazz music, Tilman create an atmospheric mood carried by the sensitive sounds of guitarist Fabio Schmitt, pulsating rhythms of drummer Peter Diestel and the distinctive, expressive voice of Tilman Kerber. The first EP "Blume im Grau" is not only anything but colourless, but also comes with high-ranking support. Bassist and former AnnenMayKantereit member Malte Huck supported the young musicians from Bad Neustadt an der Saale during the recording of their official debut single "Zuckersüß".

Tilman's concert is part of the funding project "c/o pop 2022 musichubgermany " and is supported by the Initiative Musik gemeinnützige Projektgesellschaft GmbH with project funds from the Federal Government Commissioner for Culture and the Media. 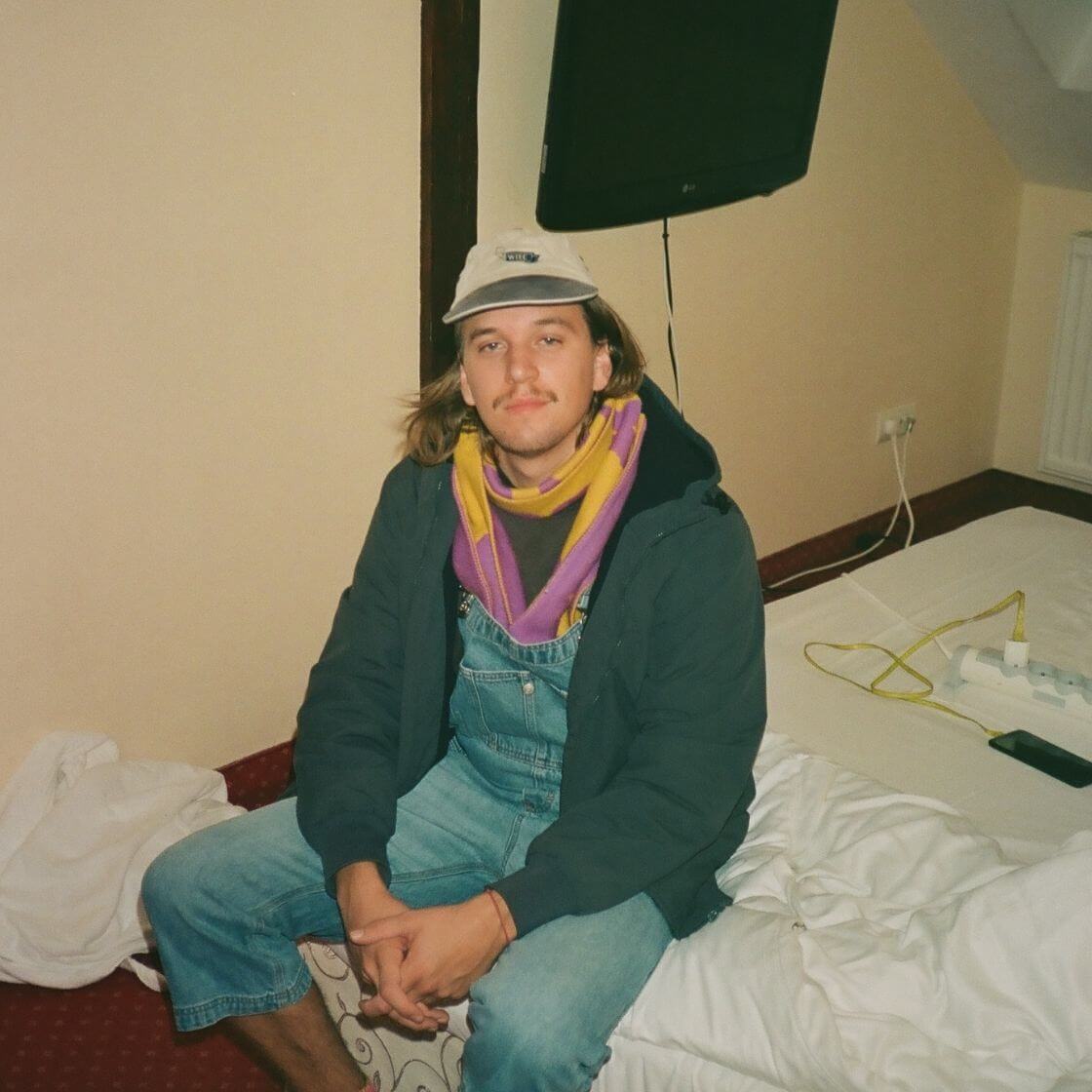