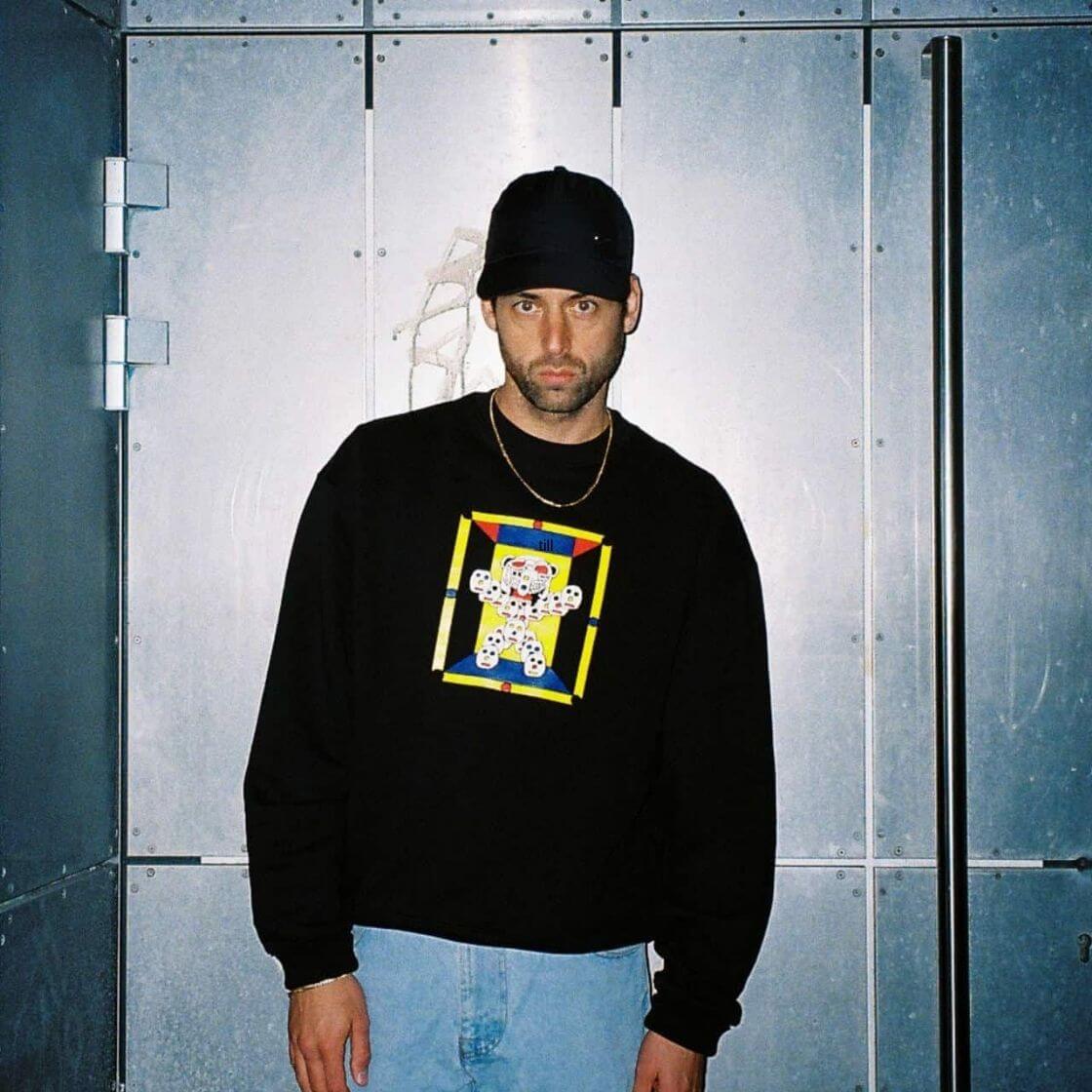 "It was and has never been my ambition to become a rapper. I'm not into doing just one thing." Tightill tries his hand at a wide variety of disciplines. Born in Bremen, he leaves his hometown early to live a "freak life". He lives in Zurich, Barcelona and Berlin, sometimes working on construction sites, appearing as a squatter or stripping in a casino. During this nine-year experimental phase, he finds music on the side. At first his friends were sceptical, but Tightill kept going. The Weser Kurier described the mixtape "RnB Anarchie", which he recorded in 2017 together with Doubtboy from Bremen, as "a half-hour test study on the question of how much Herbert Grönemeyer-ness the chorus of a rap song can take". Tightill has tasted blood.

For his solo debut "Infinity", Tightill works with influences from the New German Wave, punk, rap and techno. Vice describes it as a "quirky mix of diverse musical styles and eras". The second album, "Straßenpop", follows in 2021 - a success that also brings a certain amount of fall: "I'm really afraid of having to work again and doing a 40-hour week. Of course, it's still exhausting and stressful that being an artist is so uncertain. But it's definitely the way of life that suits it best."

Tightill's concert is part of the funding project "c/o pop 2022 musichubgermany " and is supported by the Initiative Musik gemeinnützige Projektgesellschaft GmbH with project funds from the Federal Government Commissioner for Culture and the Media. 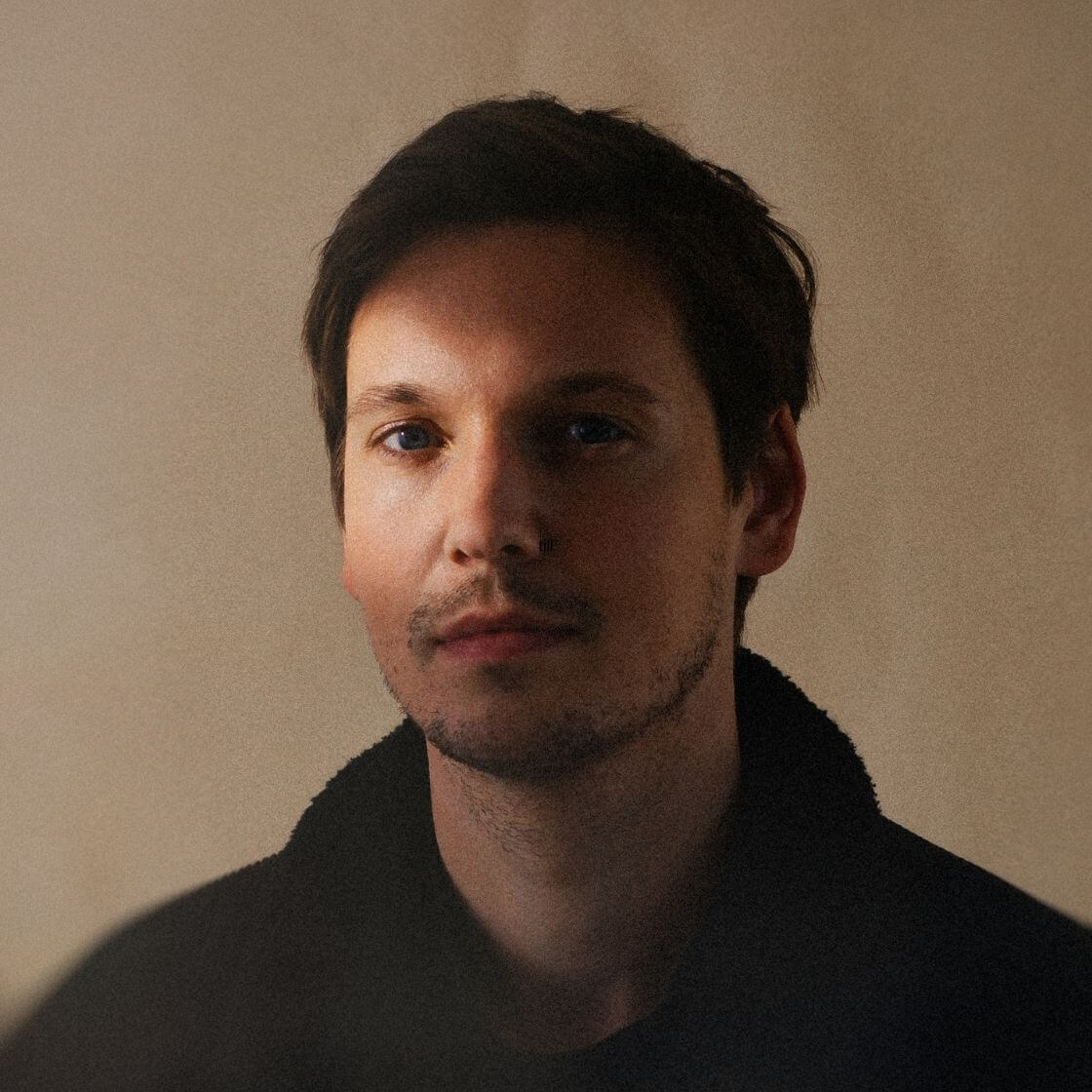 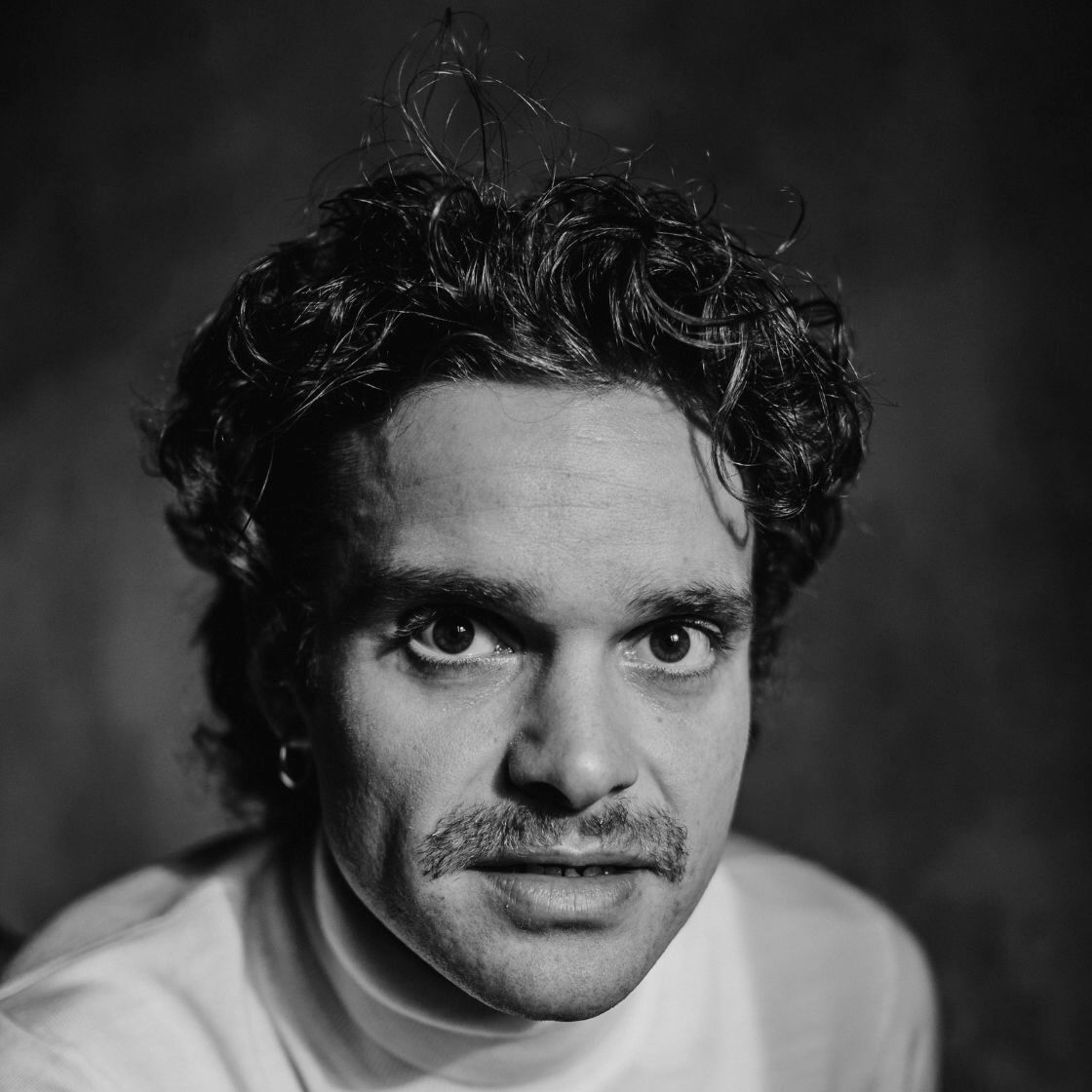