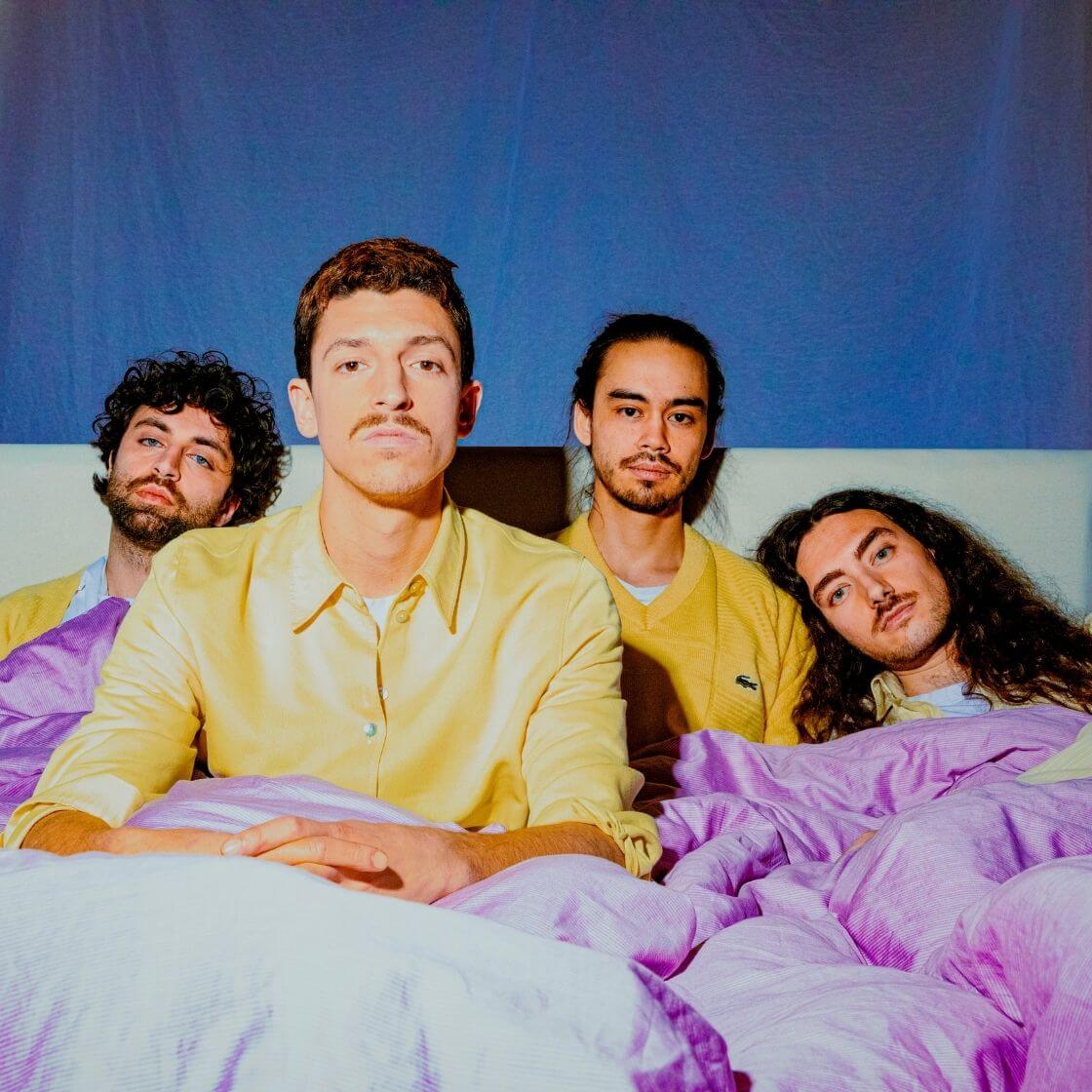 The Cologne band Tigermilch already made waves in 2020 with their self-produced debut single. Since then, the band has created its own sound palette between neo-soul, pop and indie. German lyrics that deal with the imponderables of being together meet modern drums, jazzy harmonies and massive bass.

The concert by Tigermilch will take place as part of the project "c/o pop Nachwuchs NRW 2022", funded by the Ministry of Culture and Science of the State of NRW. 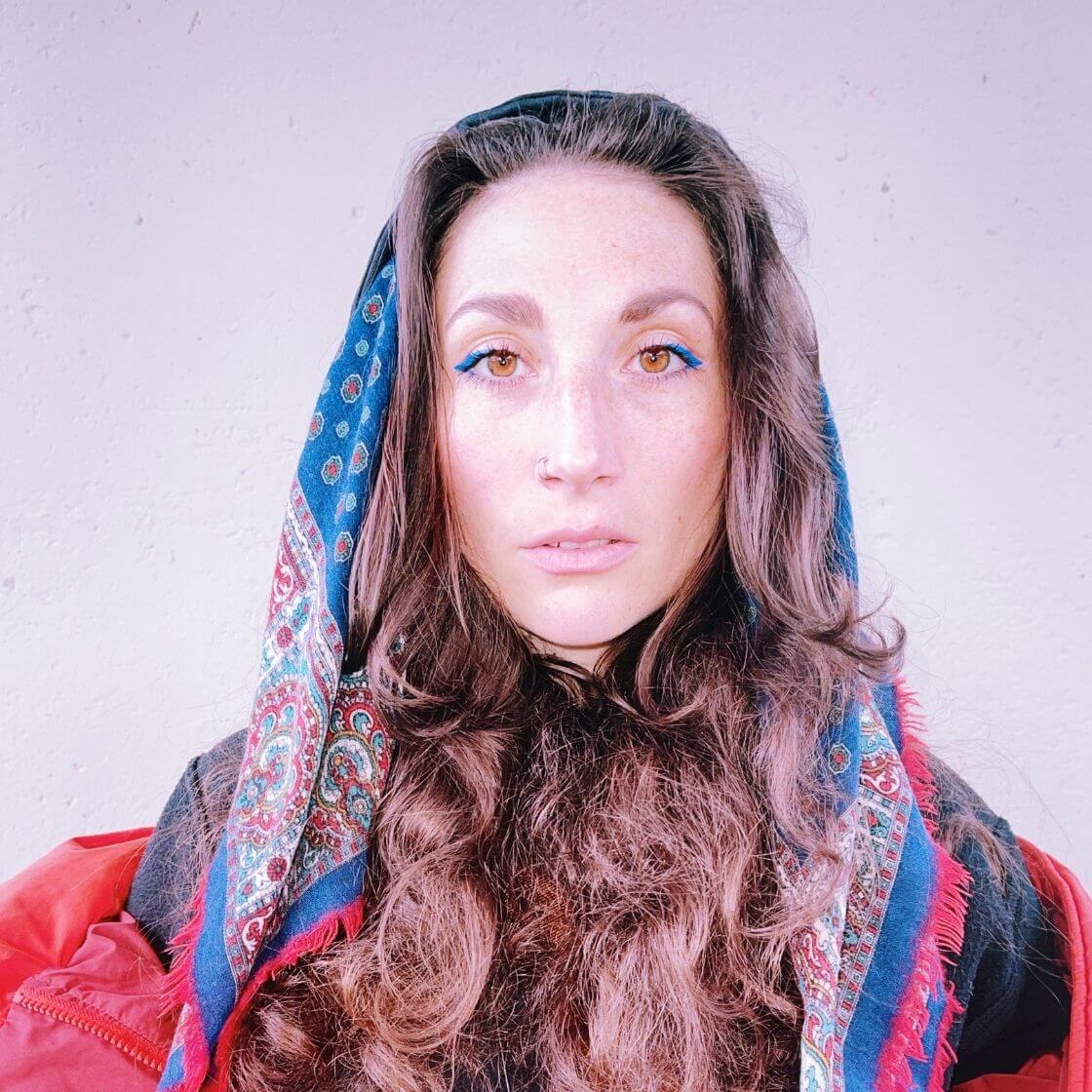 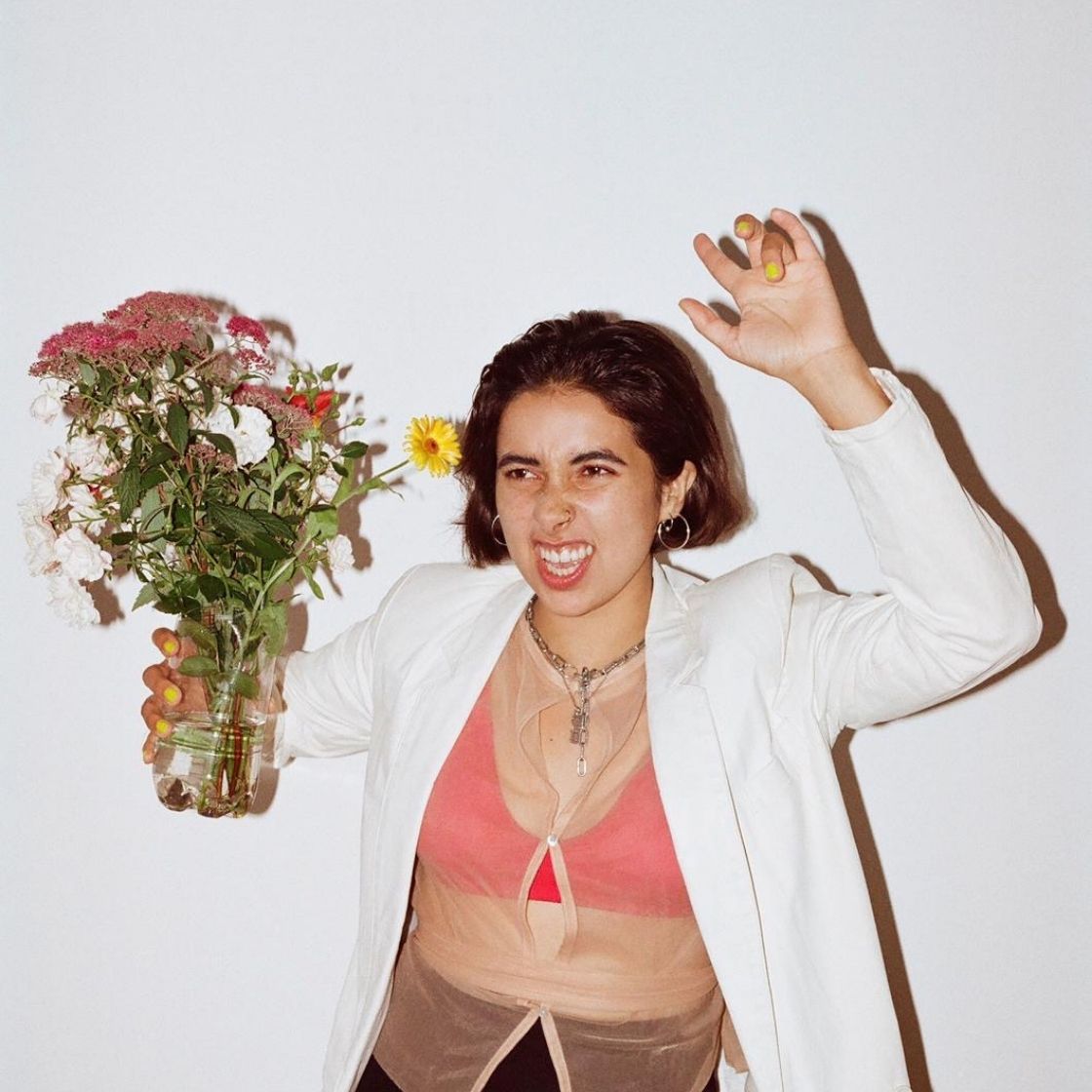