Initially often promised as a German Mac DeMarco, Simon Graupner aka SHELTER BOY quickly found his very own style between indie rock and dreampop, dreamy guitar sounds and a roughness more reminiscent of King Krule. "All in" was and is SHELTER BOY's motto from the beginning: on his debut EP "Mirage Morning" (2019), a surprising effortlessness overlays the actual exploration of his complex emotional world. Thus, he moves between the euphoria after a confessed backside heelflip and the constant struggle of everyday life. In January 2020 he released his second EP "Rock'n'Roll saved my Childhood (lel)".

In 2019 he has already played at various festivals (Immergut, Artlake, Rocken am Brocken, ...) and as an opener for Gus Dapperton, Yakub Ogawa and Omar Apollo. At the end of January 2020 followed the first own headline tour through Germany. Simon Graupner gained his first band and stage experiences as co-frontman and guitarist of the indie band Still Trees, before he decided to push the ego-trip and realize his pipe dreams. On stage, together with his so-called Shelly Family, coarse sayings meet daring show interludes and impulsive musical excursions. The room is filled with love and youthful recklessness. But even when SHELTER BOY plays alone, he manages to transport this energy in a more intimate setting.

SHELTER BOY's concert is part of the funding project "c/o pop 2022 musichubgermany " and is supported by the Initiative Musik gemeinnützige Projektgesellschaft GmbH with project funds from the Federal Government Commissioner for Culture and the Media. 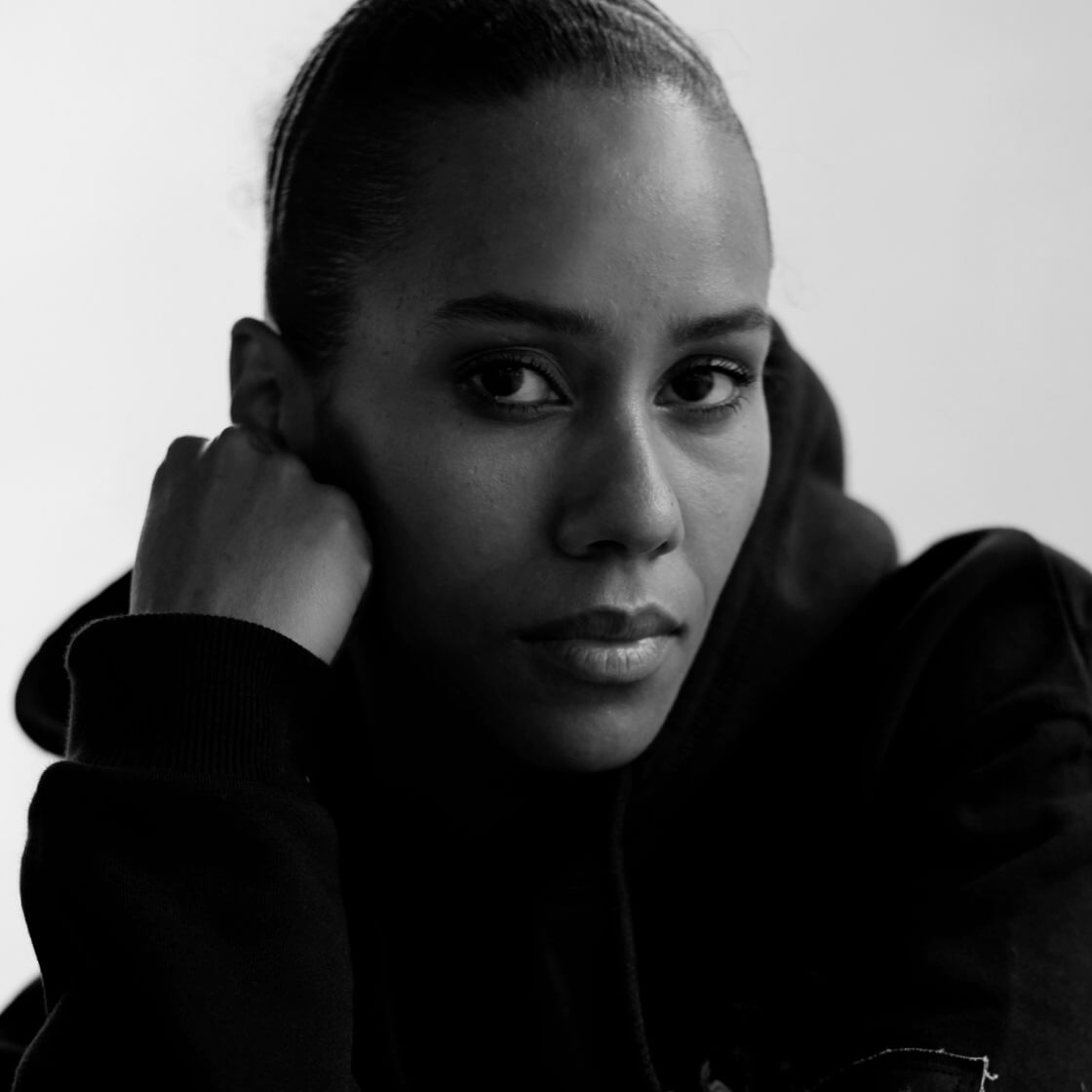 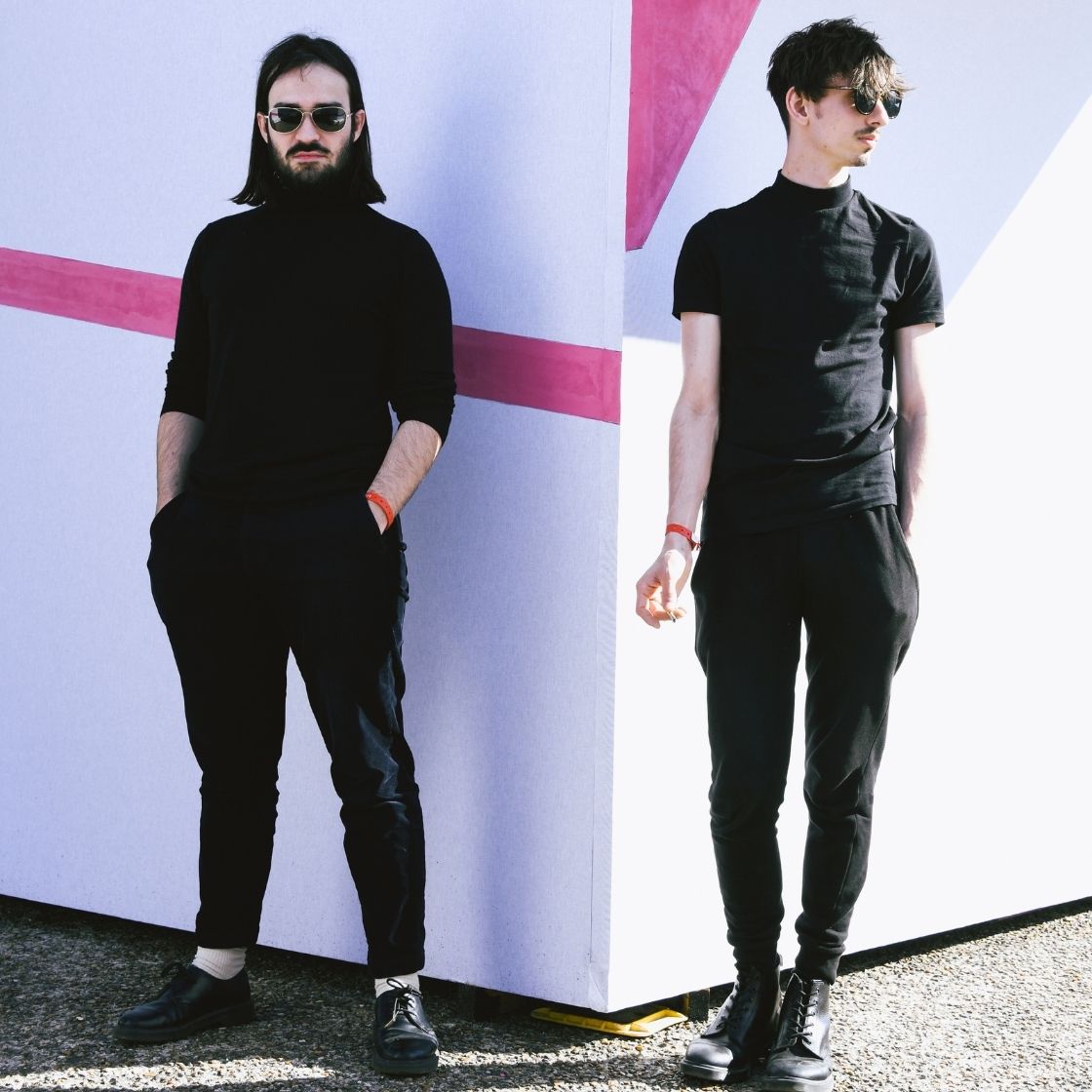 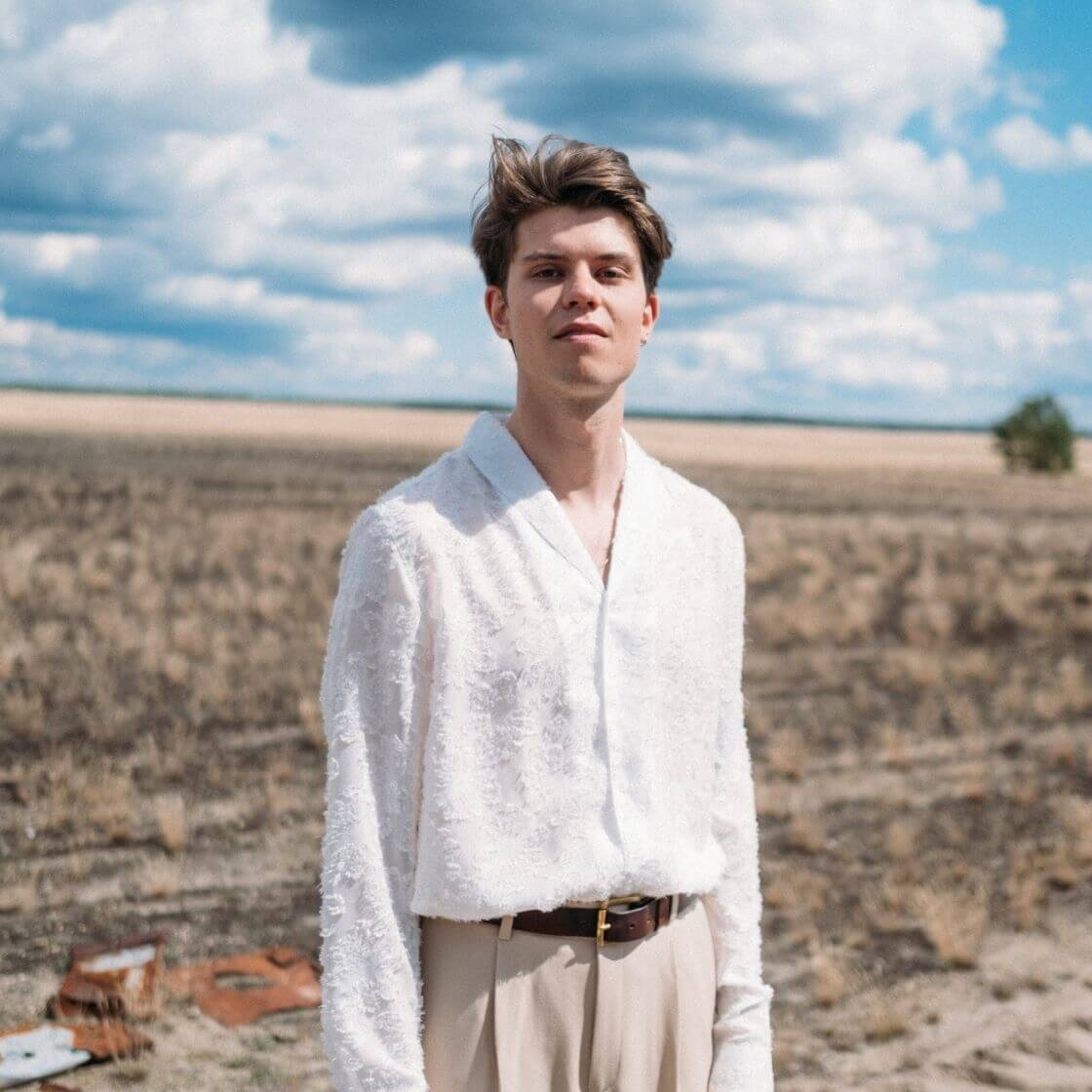