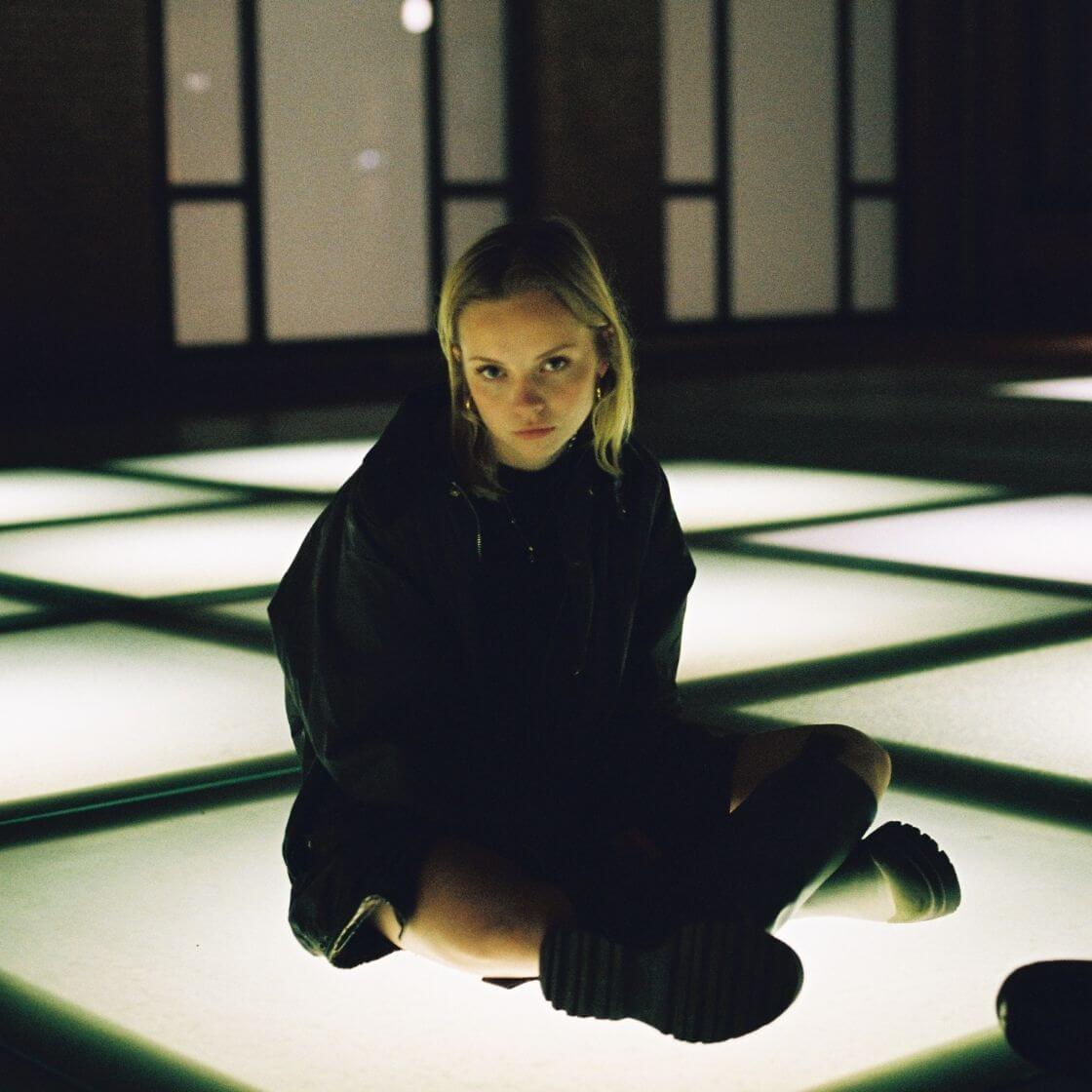 Somewhere between Berlin and Hamburg, between acting and music, between what is actually experienced and what is truly imagined - Paula Hartmann is an artist full of facets. From oldschool hip hop samples to modern trap elements held together by catchy pop melodies with auto-tune characteristics, Paula Hartmann's music shows as many sides as she does. "We are young what should happen to us?", with lyrics like these Paula sings in straightforward and intelligent contemporary language about growing up in a big German city or in the world as such. Somewhere between dreariness and euphoria, between being in love and staying alone. Somewhere between Berlin and Hamburg.

The concert by Paula Hartmann is part of the "c/o pop 2022 musichubgermany " project and is funded by the Initiative Musik gemeinnützige Projektgesellschaft GmbH with project funds from the Federal Government Commissioner for Culture and the Media. 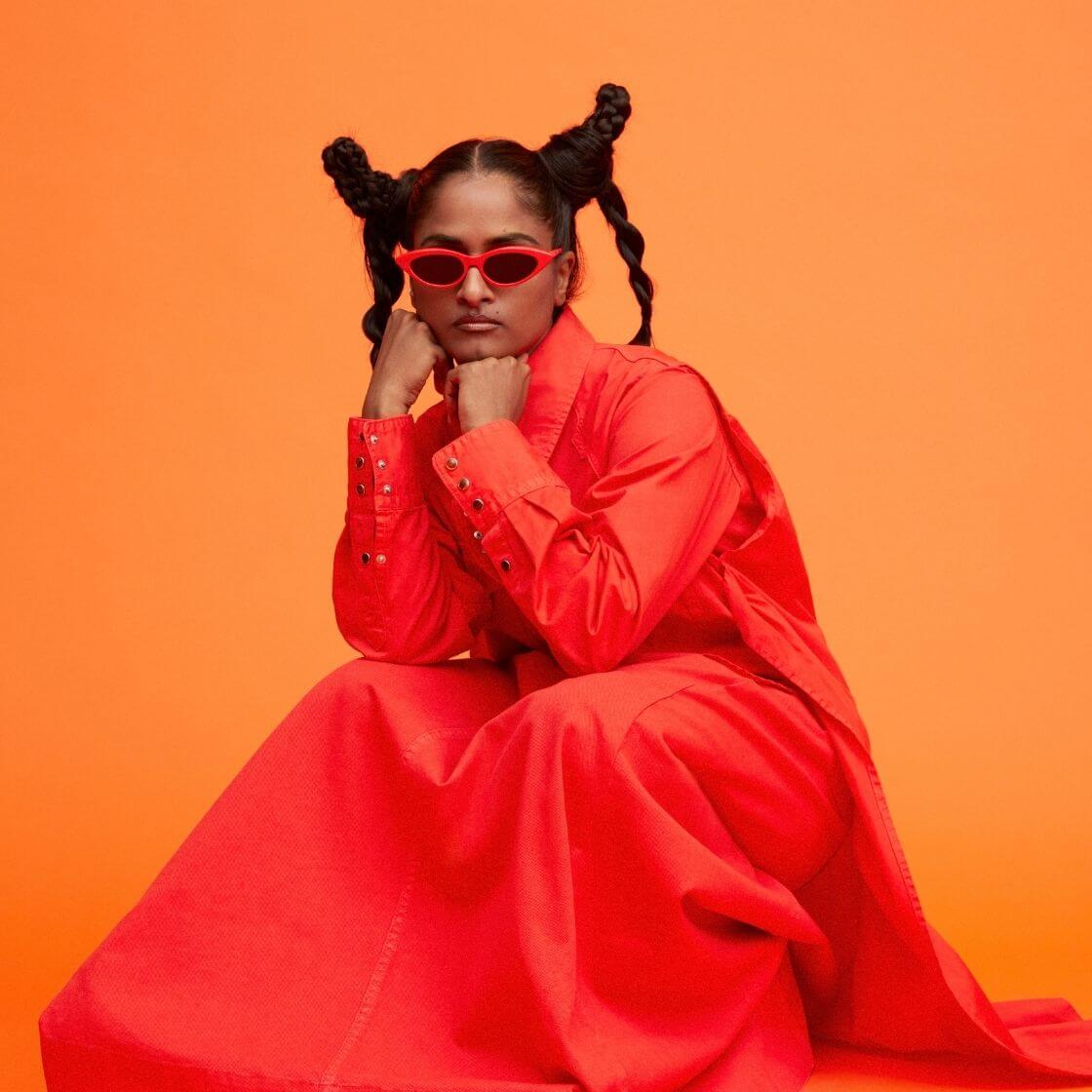 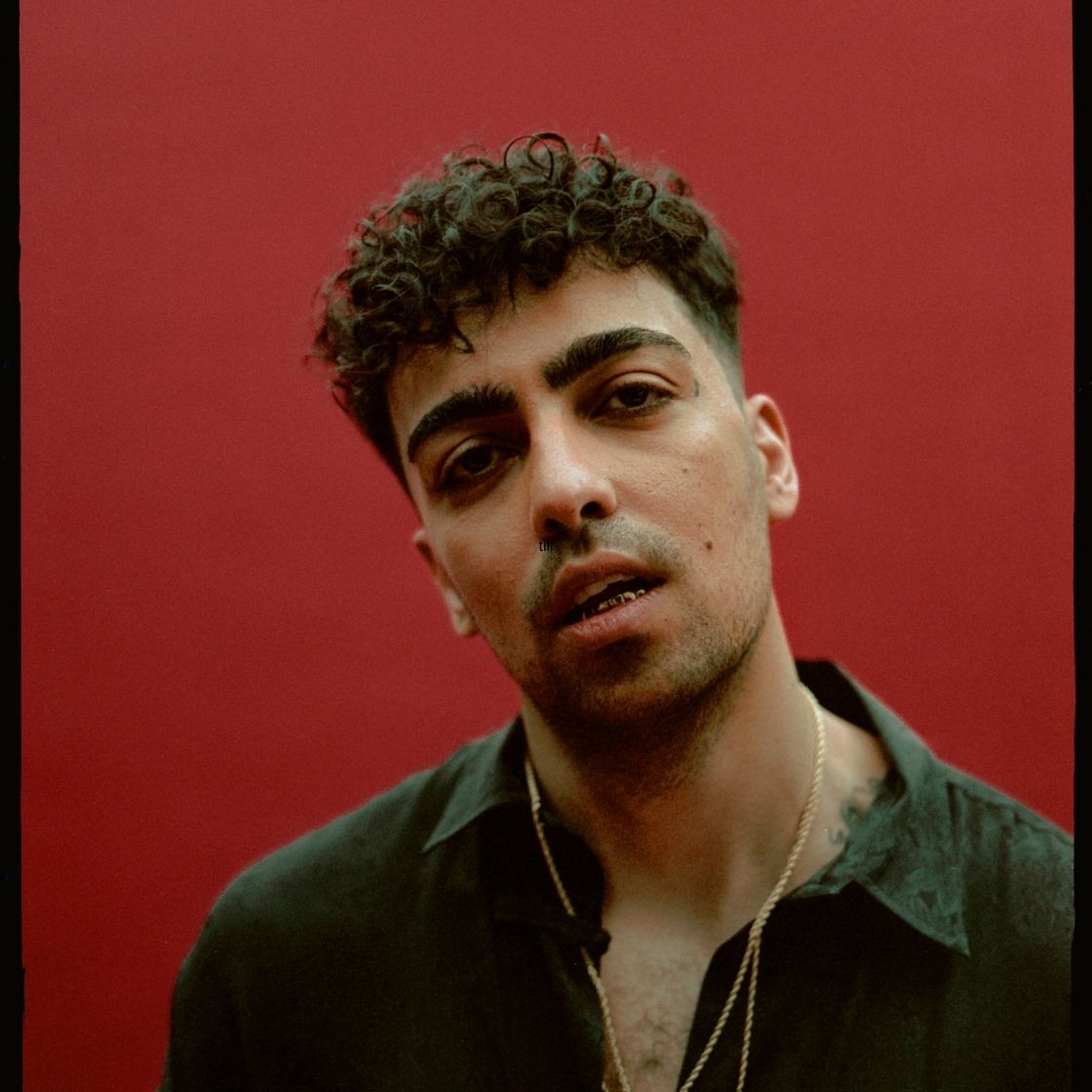 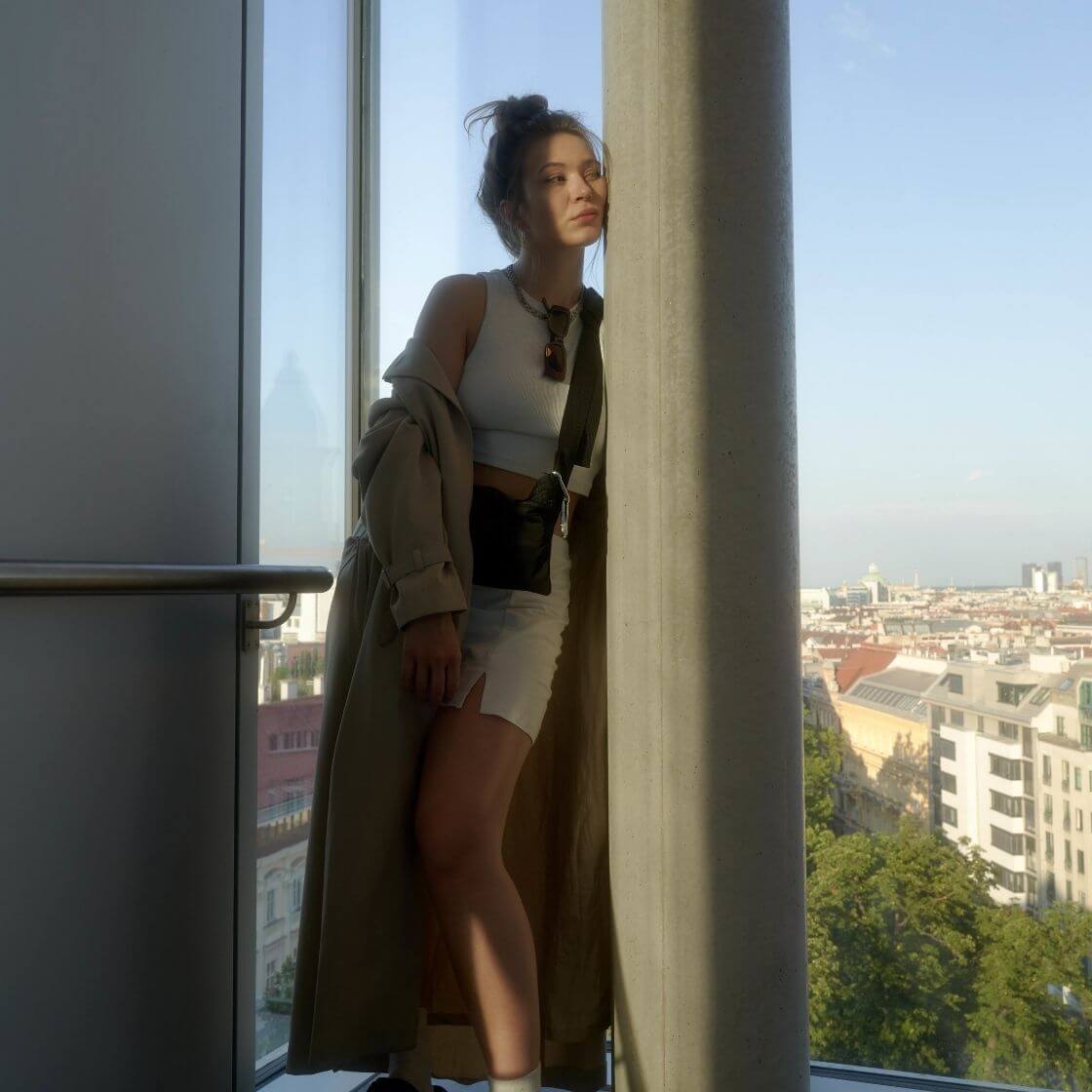