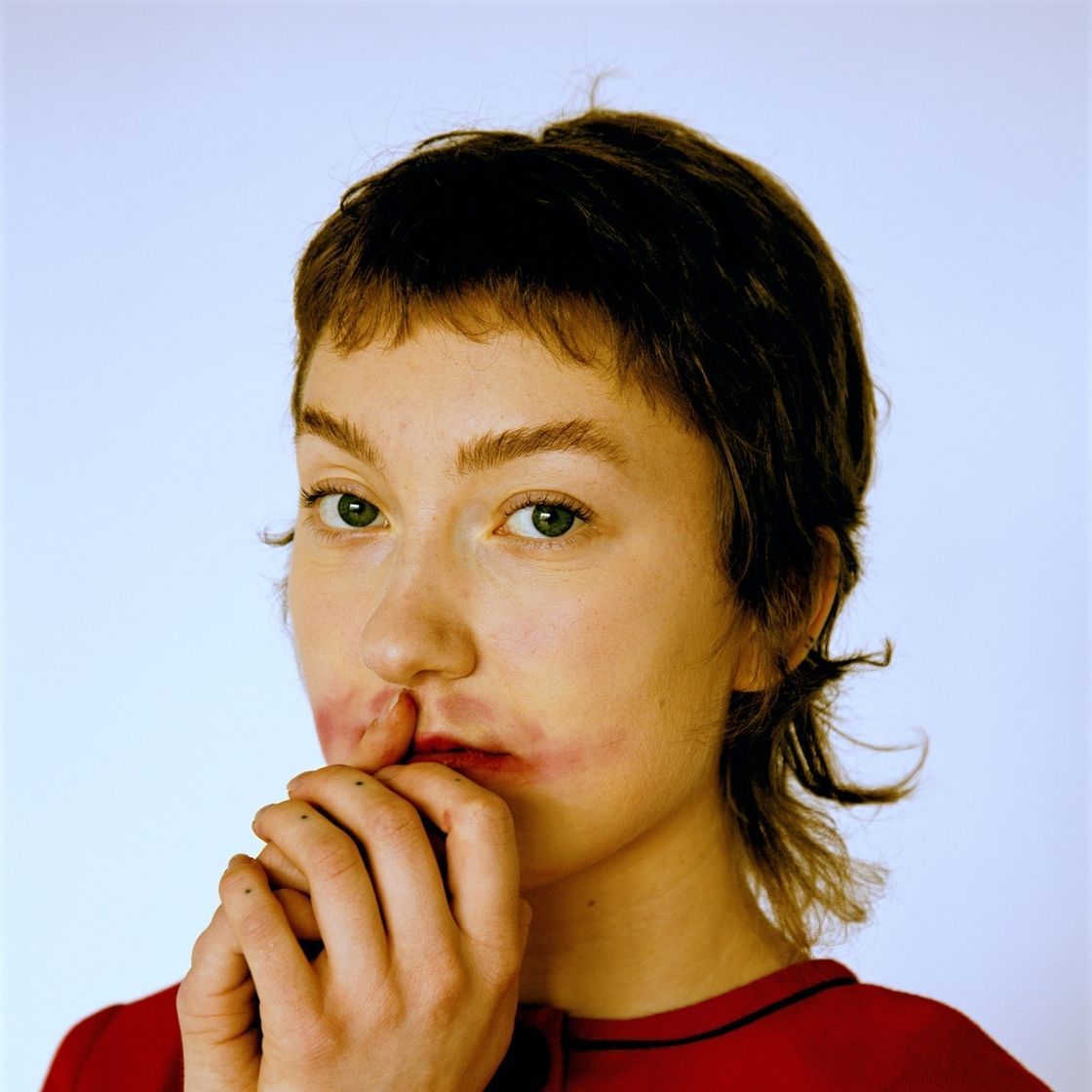 Novaa is a 25 year old artist, songwriter and producer from Berlin, who released her third record "She's A Rose" in July 2021. Minimalist sound, intense emotions: with her new album, Novaa paints a picture of gender roles and the challenges women face today from a radically personal perspective. But Novaa wouldn't be Novaa if she didn't already have another self-produced album in the pipeline - the second side of the album, called "She's A Star," features Novaa's humorous take on tough topics, paired with electronic beats and her distinctive musical signature. The album will be released in May 2022.