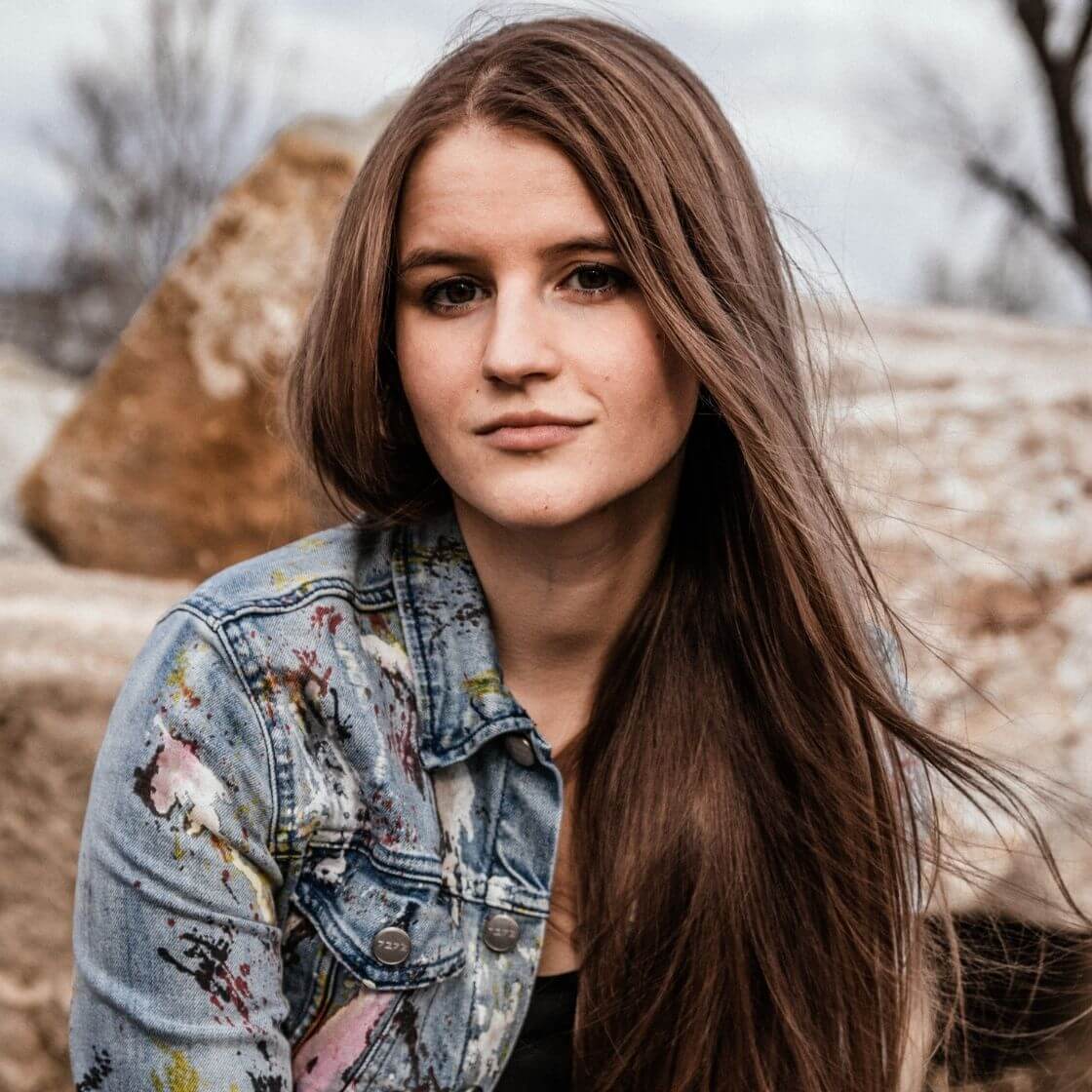 Julia Brandner is a stand-up comedienne, author and blogger. Raised in Graz, Kitzbühel and Innsbruck, she moved to Vienna after completing her bachelor's degree in economics. There she completed her master's degree in journalism and communication sciences.

In December 2019, she dared to take to a stage as a comedienne for the first time and immediately lost her heart to comedy. Together with her colleagues Clemens Kafka and Lorenz Hinterberger, she created the show Cjips & Comedy - with a huge success: the show is one of the best-attended stand-up comedy shows in Vienna.

Julia gained greater fame through her Instagram reel series "If you talked to men like you talk to women", which was intended to make outdated role clichés visible in a humorous way. This was followed by features in the country's major magazines and newspapers, on Puls4, Austria's largest private broadcaster, and appearances as a keynote speaker at events that could do with more humour and less sexism.

In 2020, Julia published her debut novel "Aus Rot und Blau wird Lila". Another book is currently being planned. Julia is passionate about comedy, cute Pitbull videos and (given her content, a little too much) German rap. In doing so, she shows that you can package critical content in a funny way and that you should also laugh at yourself sometimes. 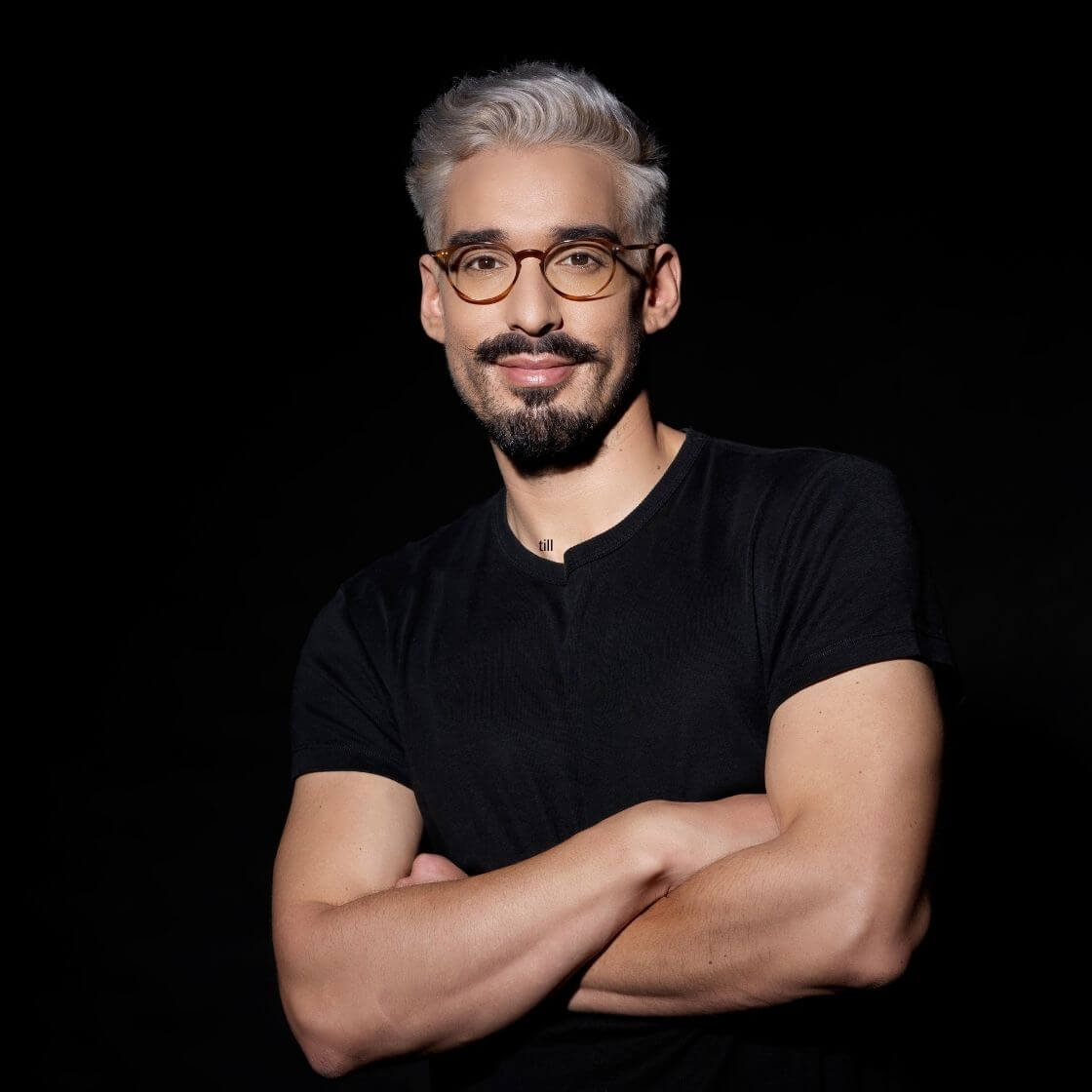 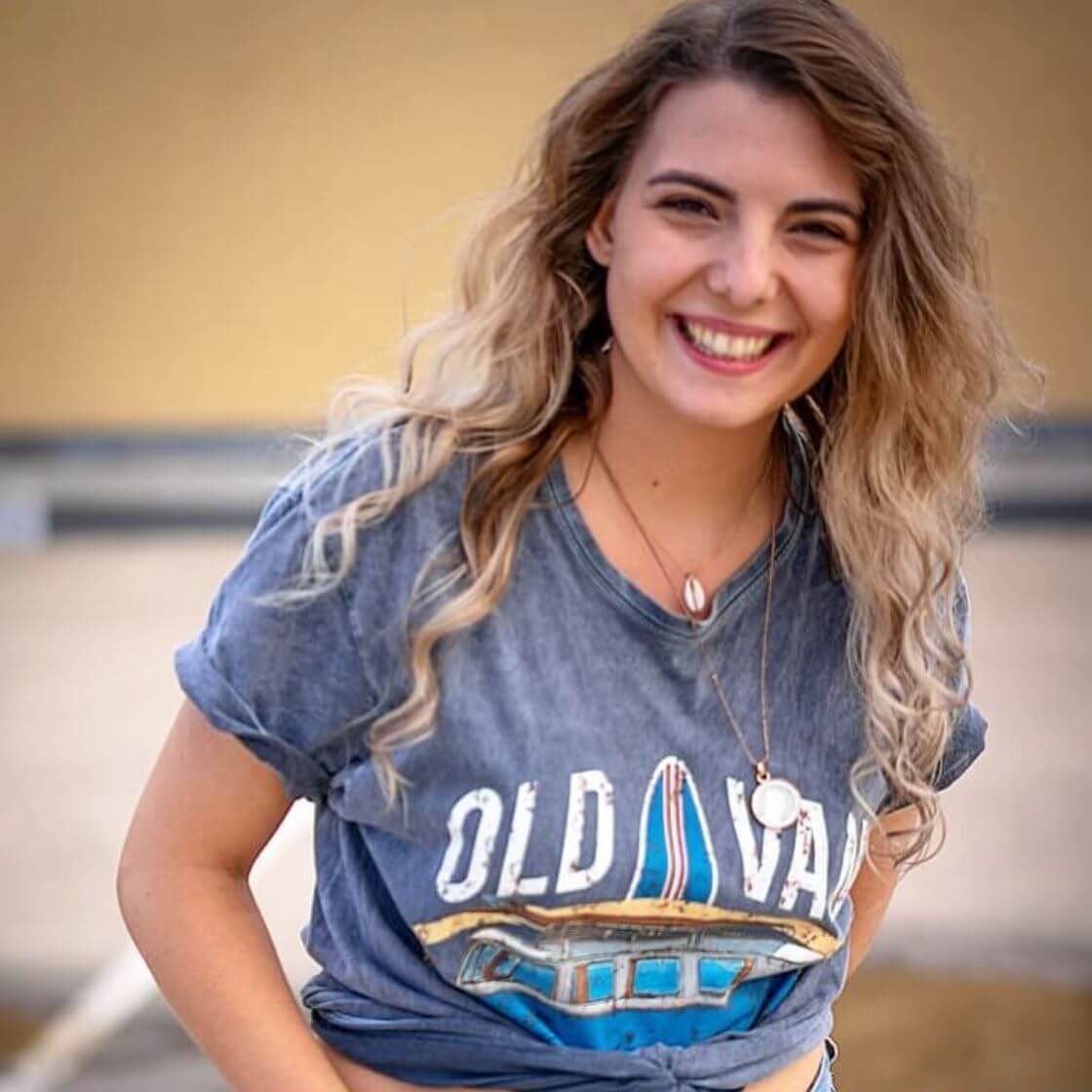 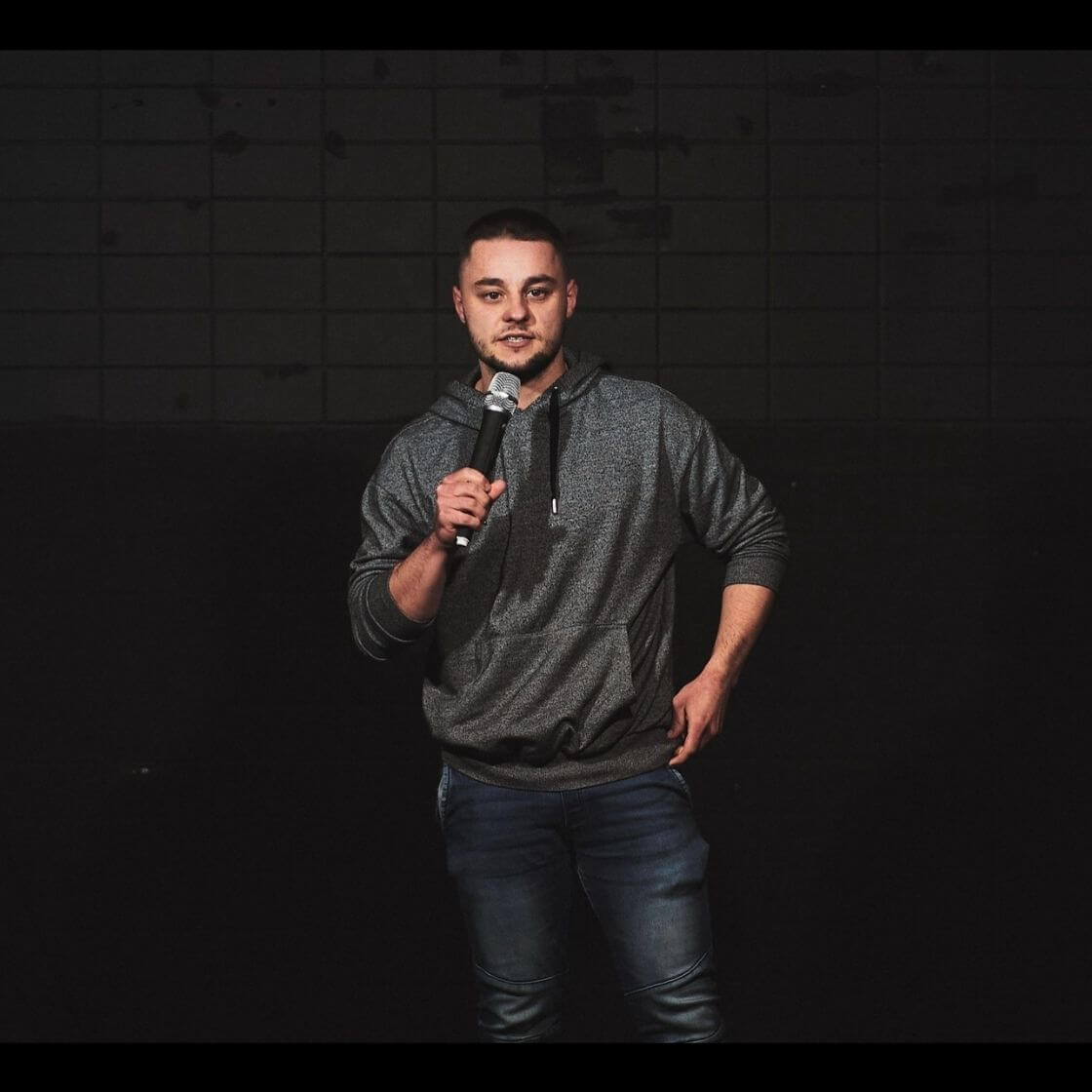