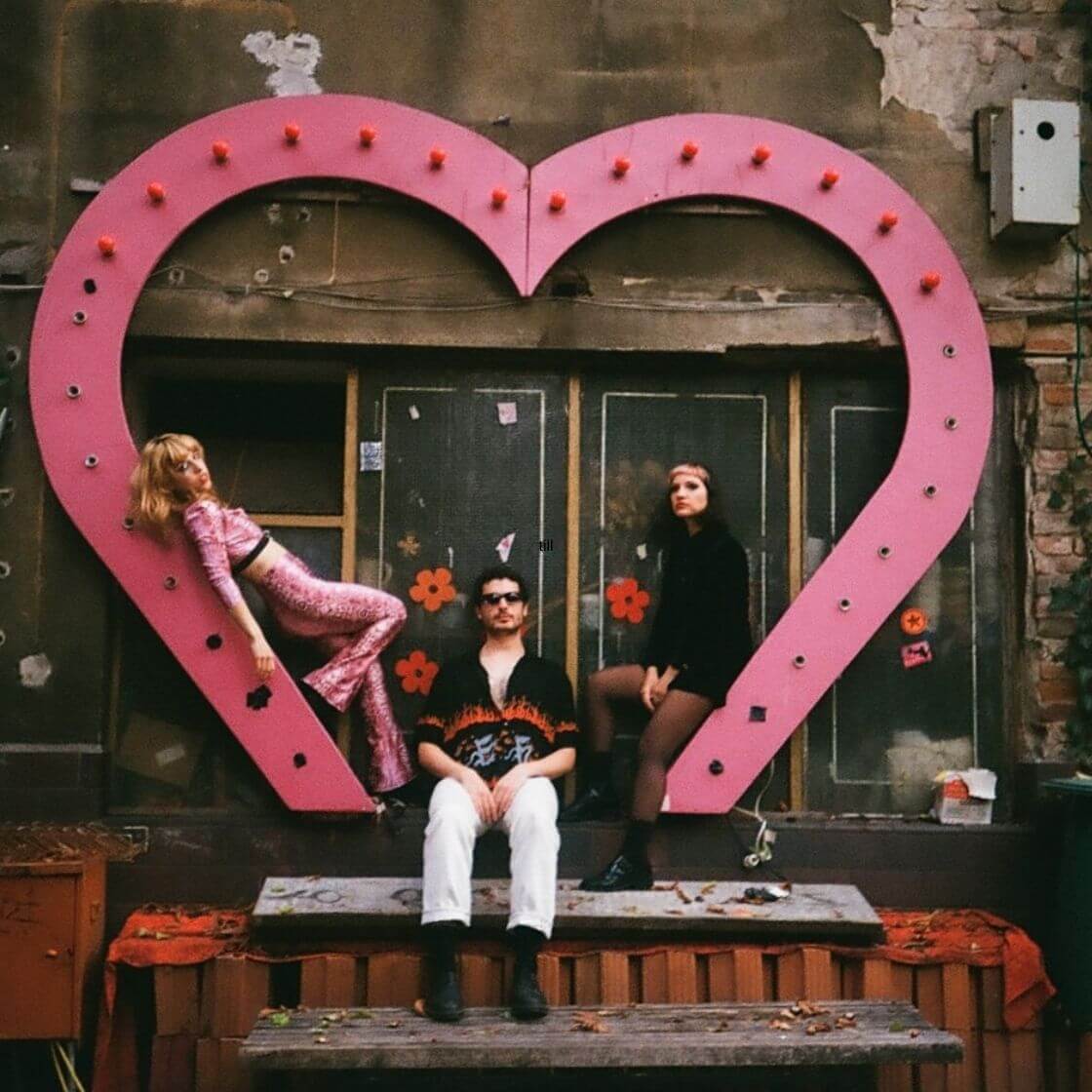 Berlin-based Jealous are known for their loud and fuzzy sound, along with messy and energetic live shows. The trio; Paz, Adi and Uri have met years ago around Tel Aviv’s underground scene. In the last few years they have been living in Berlin and been taking an active part of the local music scene.

Each one of them has been involved in several music projects, Paz and Adi are running their own record label “ Baby Satan Records ” and organising often music events in Berlin. Songs from their latest release “What’s Your Damage?” (released in 2019, on Baby Satan Records ) touch on subjects as the inside thoughts of a serial killer, the human flaws and more intimate narratives like how comforting drugs comedowns can be, unrequited love and the weather. In 2019 Jealous played over 70 shows across Europe, including numerous support shows for bands as Amyl And The Sniffers, Viagra Boys, The Black lips and Surfbort.

The concert of Jealous is part of the funding project "c/o pop 2022 musichubgermany " and is supported by the Initiative Musik gemeinnützige Projektgesellschaft GmbH with project funds of the Federal Government Commissioner for Culture and the Media. 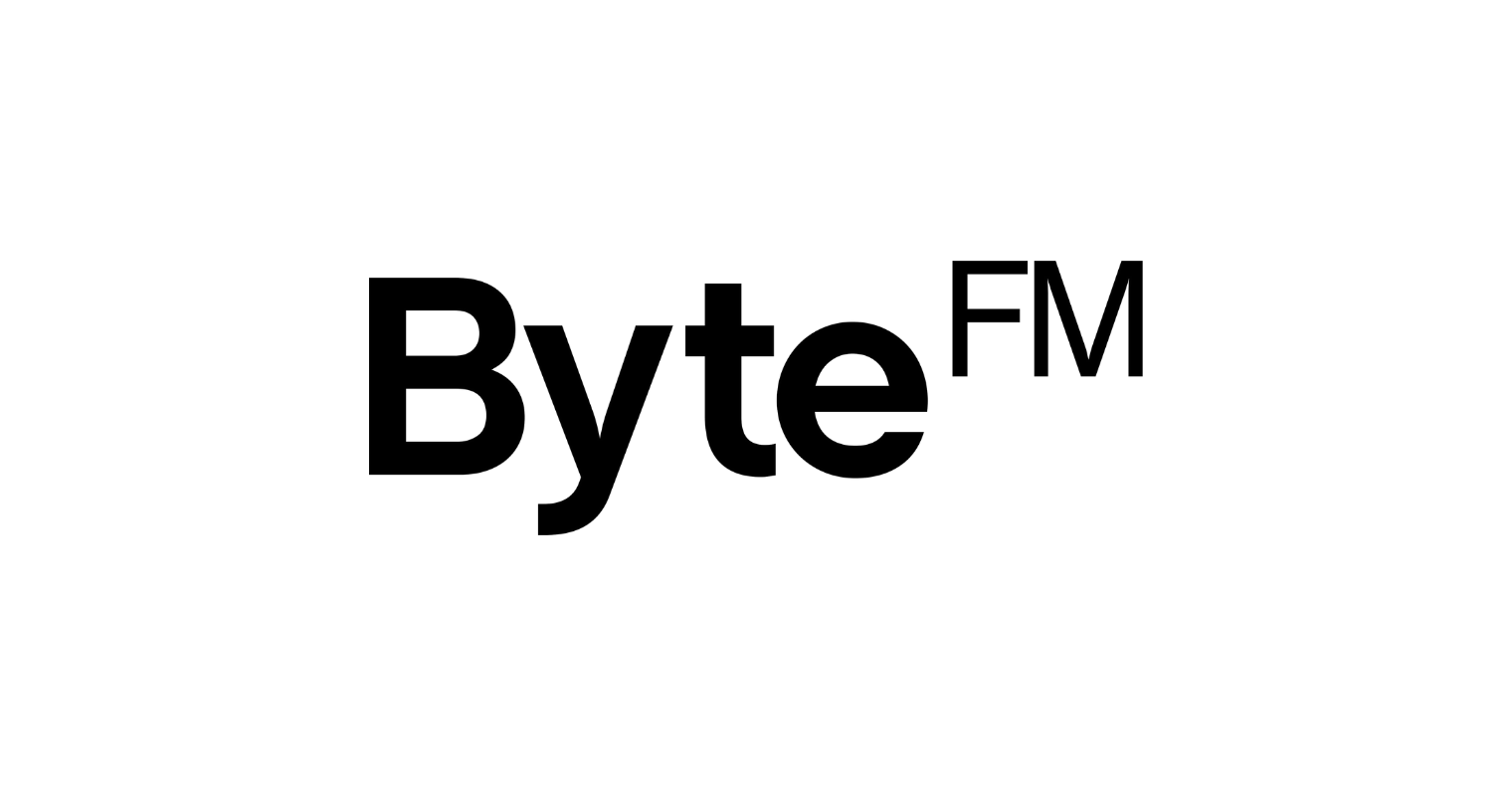 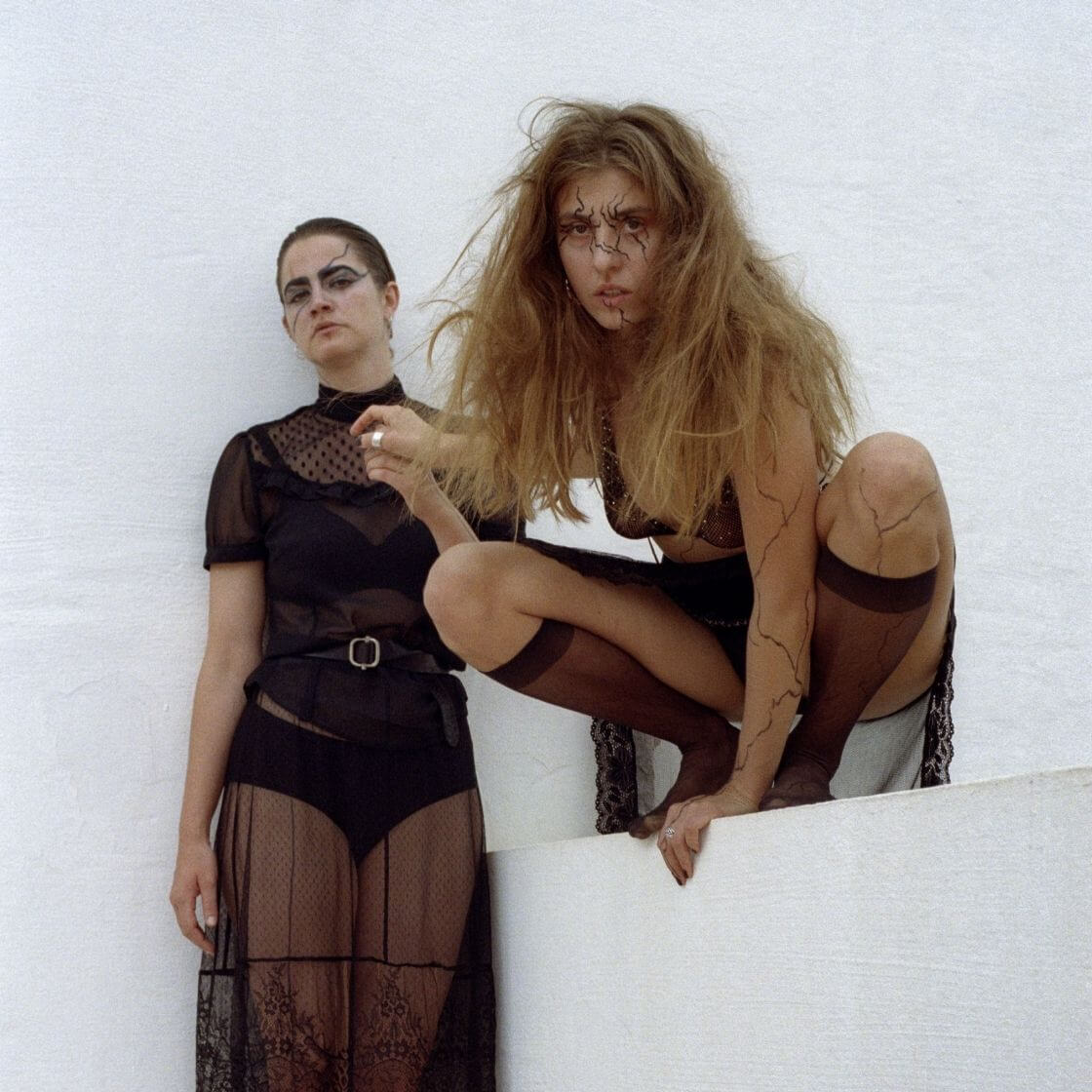 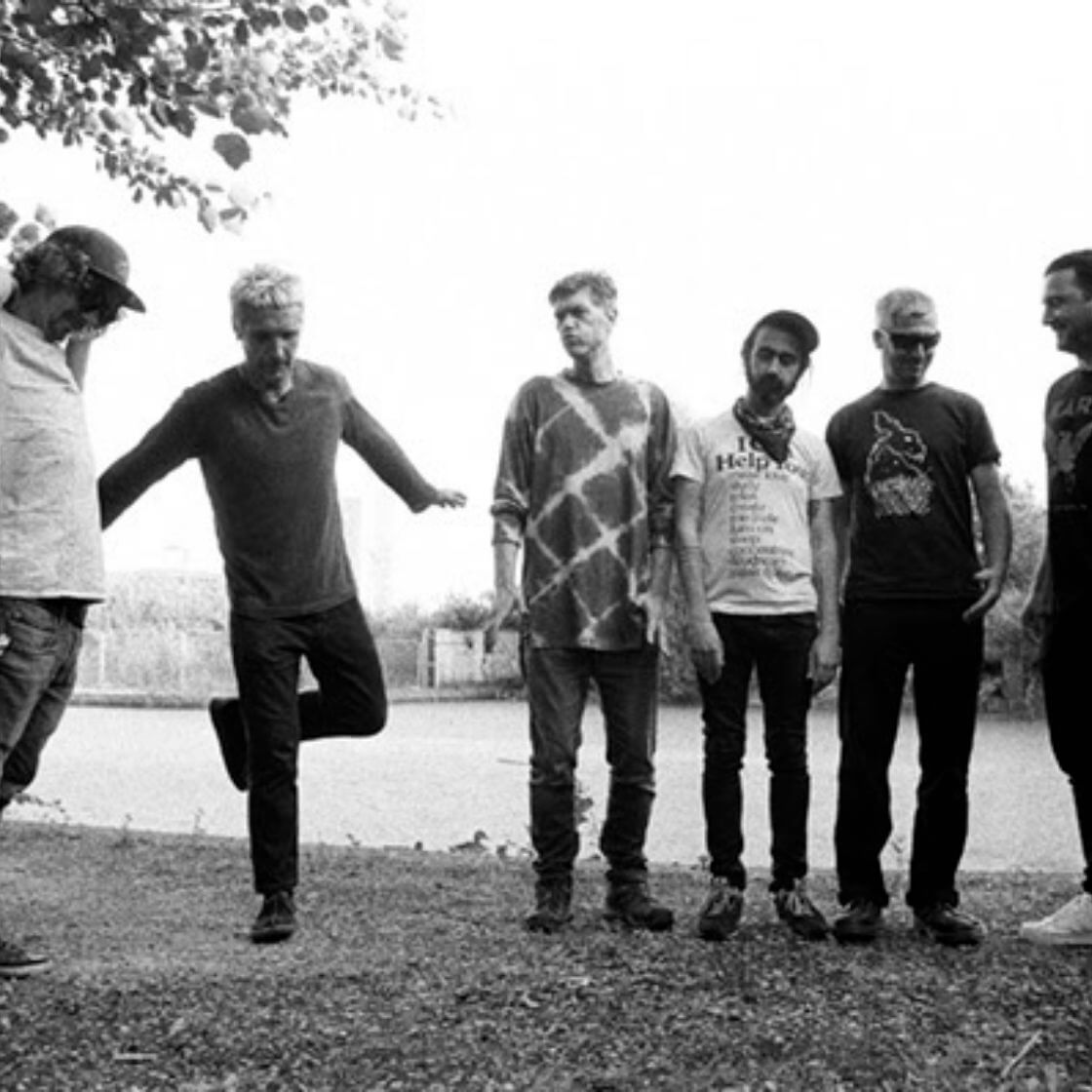 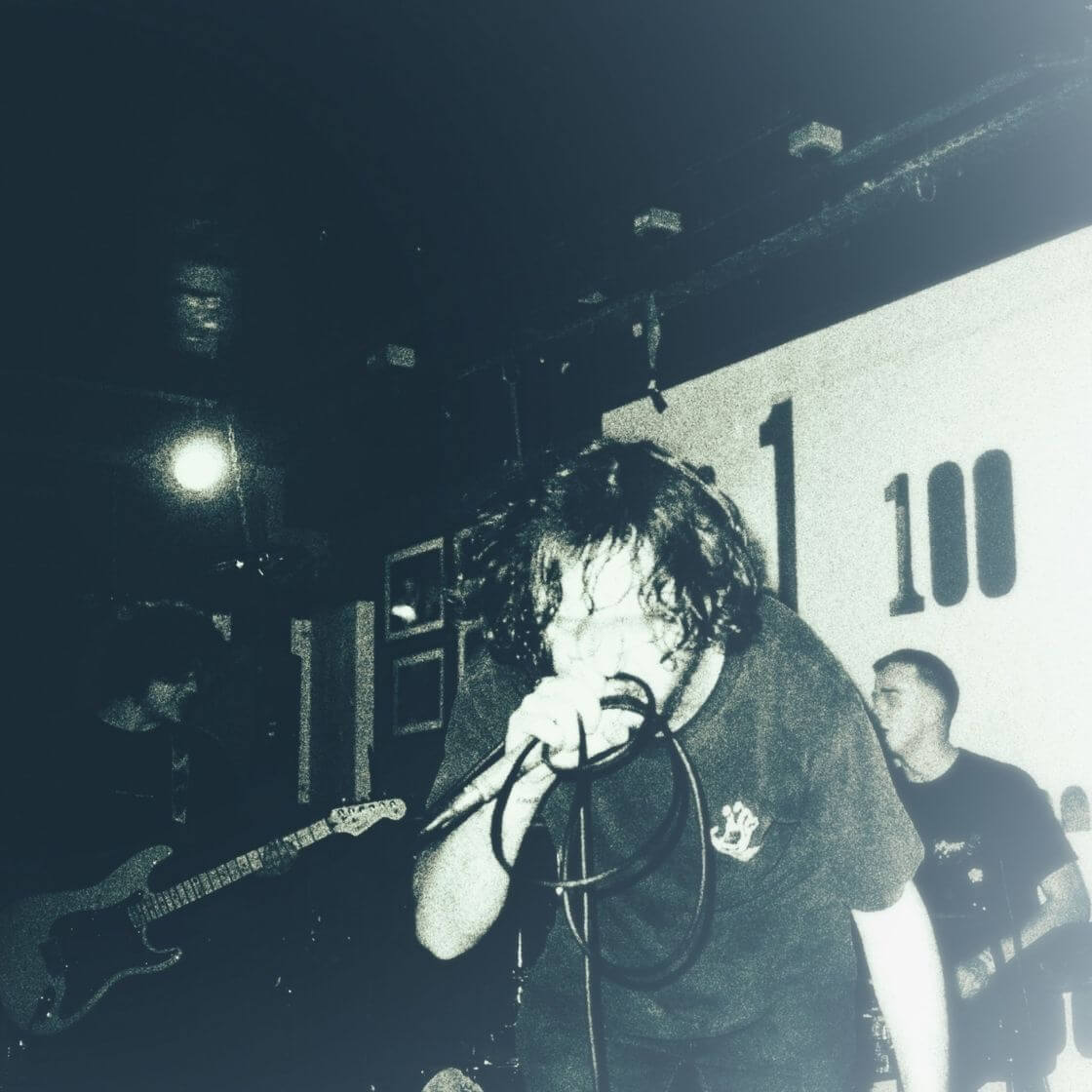