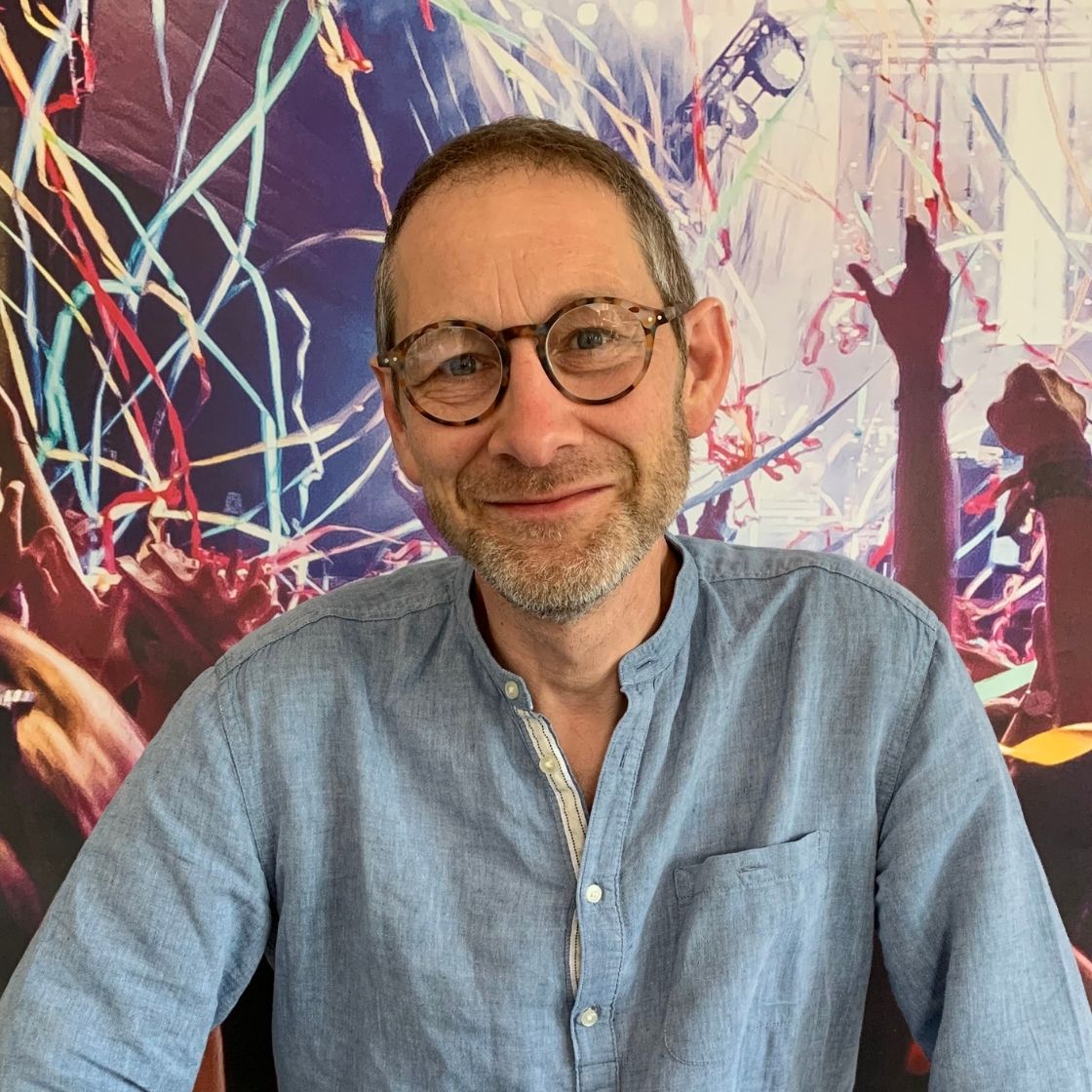 CARSTEN HELMICH has been rolling on roller skates for almost 40 years and has been known as a DJ for 30 years. In addition to his main job as organizer of the Juicy Beats Festival, he has now combined his passions beyond that in a weekly Jamskate course in Dortmund. DJing disco, funk, boogie, R&B, new jack swing, 80s and hip hop vibes and dancing to it on his own 8wheels. Feel the groove and let it roll!