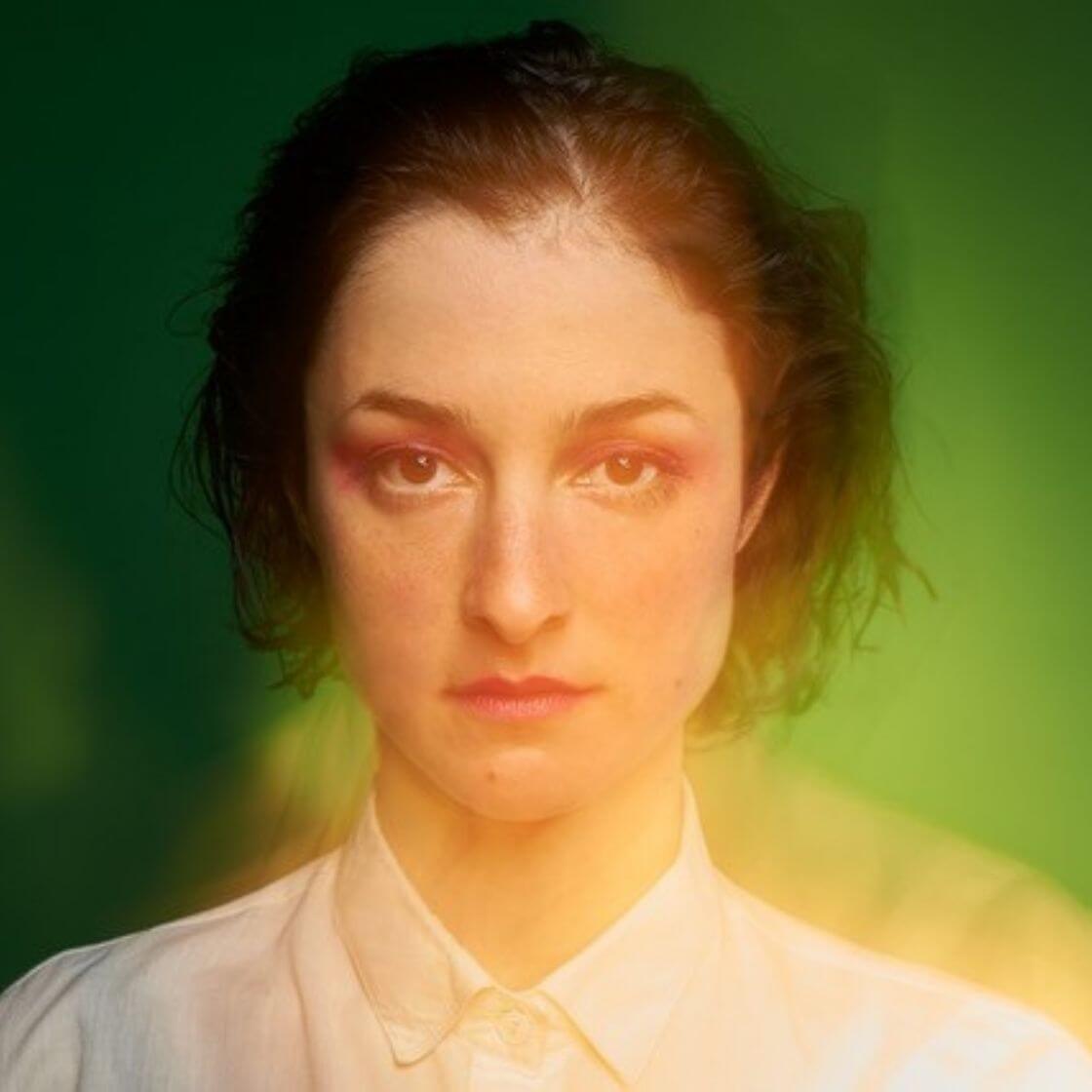 Poetry, drama, sound. Literature and music inspire each other in BERGER's universe. A spotlight falls on border crossers, outcasts, non-conformists. The child with the candle in her head meets the man who can never sleep. On her debut CREATURES, BERGER devotes herself to the voice and language, plays with words and turns of phrase, breath and rhythm, and creates the sound carpets for her texts out of melodies and rhythmic shifts. This is how the worlds for the protagonists of her pieces are created.

Miriam Berger, born 1985 in Cologne, is a musician and actress. In June she completed her Master of Music at the Institute for Pop Music at the Folkwang University of the Arts and is releasing her debut album "Creatures" as BERGER in three parts. From 2010 to 2014 she was the singer and songwriter of the Cologne band Muskat. Since 2015 she has been increasingly touring solo and composing theatre music. Since 2018, Miriam Berger has been a part of the lyrical-musical performance project Sprechduette with Xaver Romer. The project received the work rehearsal request of the NRW Kultursekretariat from 2019 to 2021. Miriam Berger completed her first degree in psychology in 2012. Although she has never worked professionally as a psychologist but always as an artist, this orientation towards the human (and humanly abysmal) probably also flows again and again into her musical work. However, she probably owes her love of sound and language above all to theatre; literature and music inspire each other in her work, as on her first album.

The concert by BERGER will take place as part of the project "c/o pop Nachwuchs NRW 2022", funded by the Ministry of Culture and Science of the State of NRW. 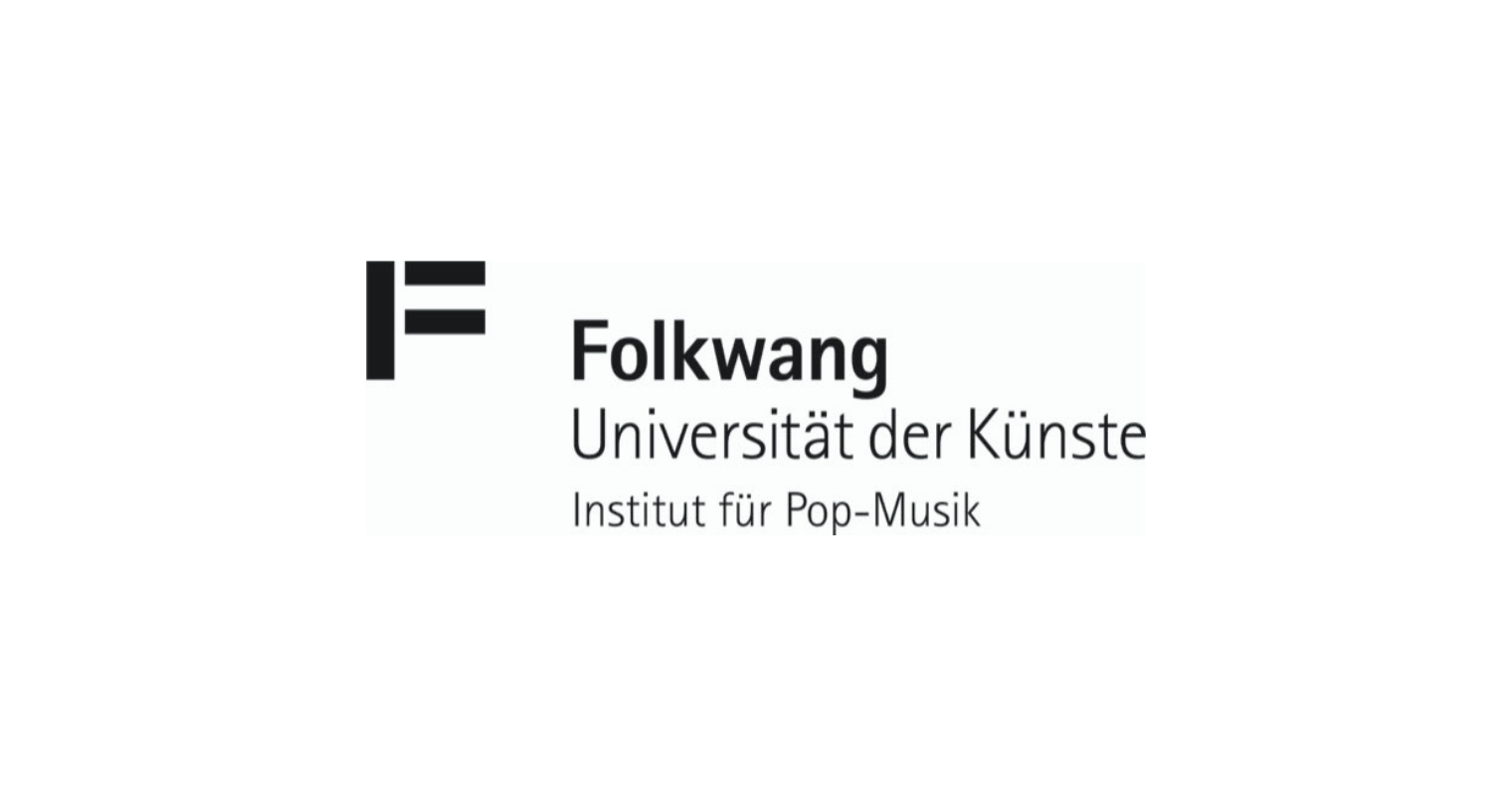 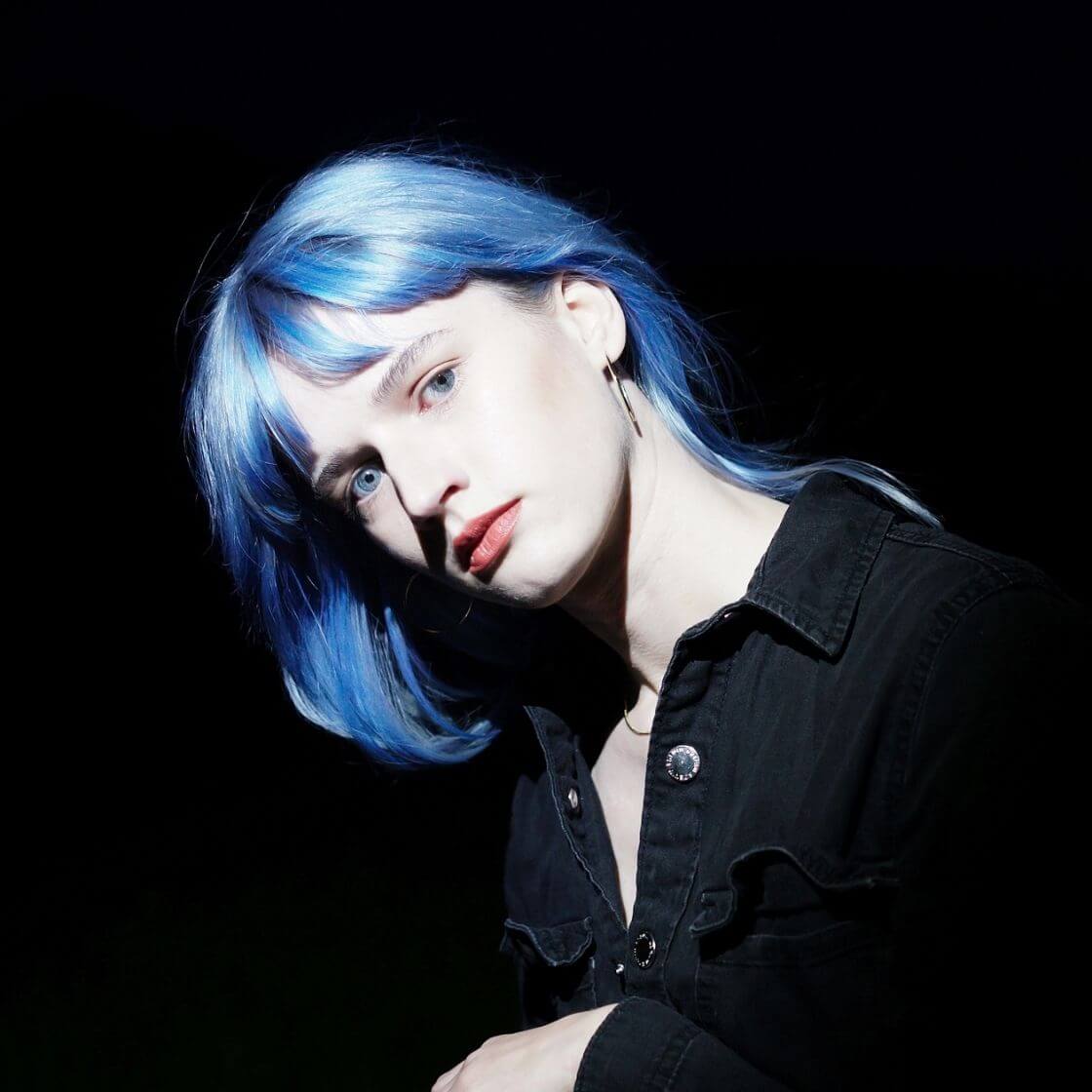 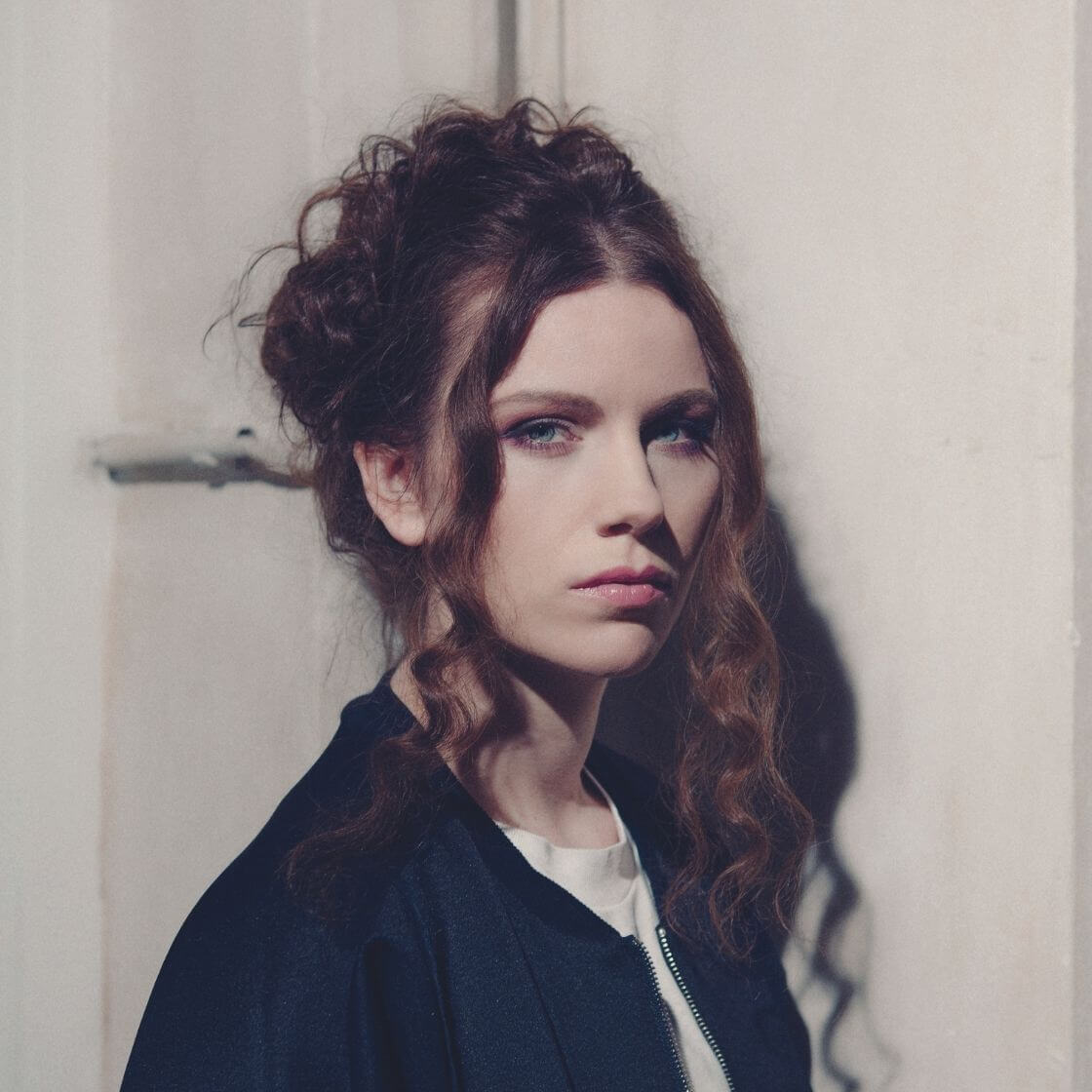 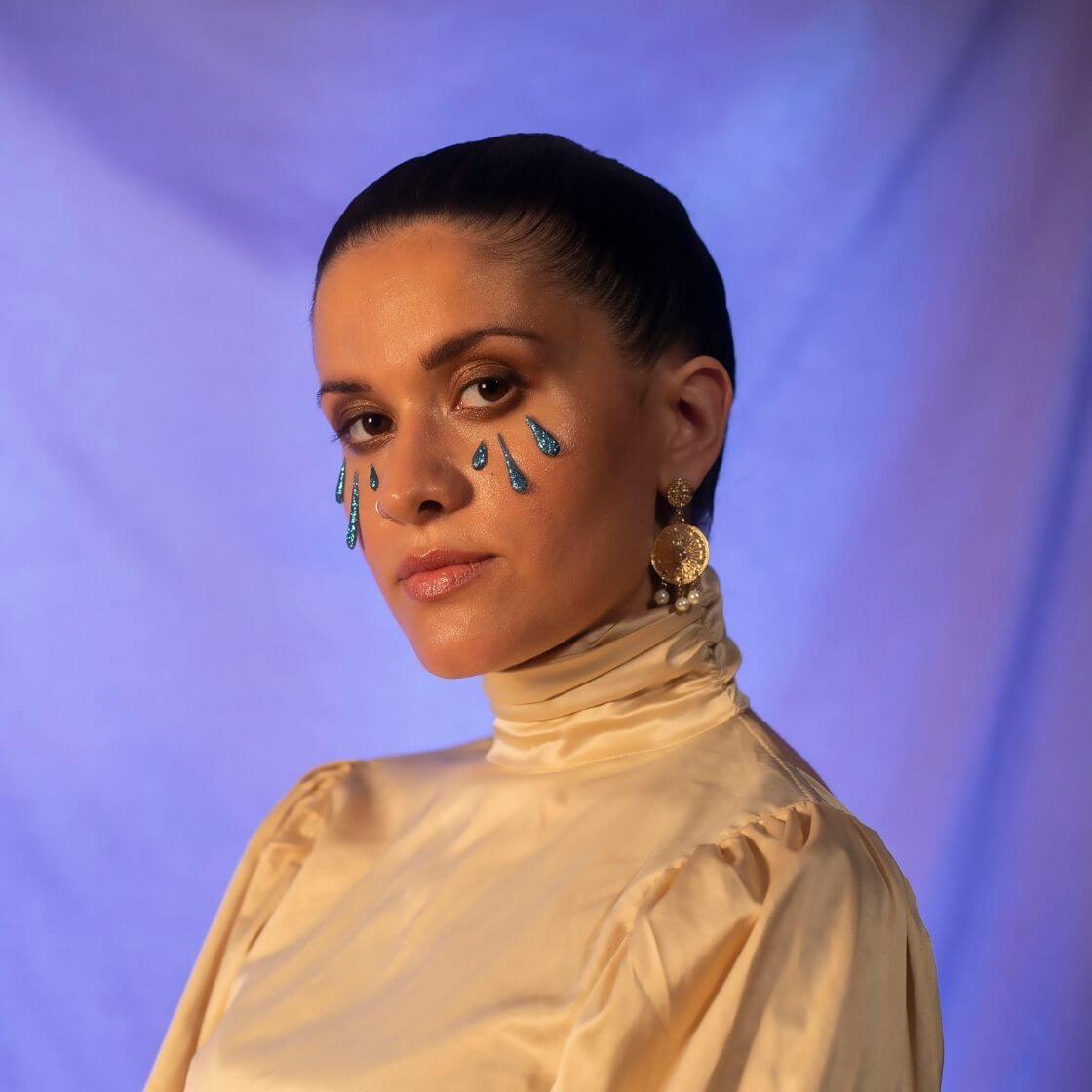