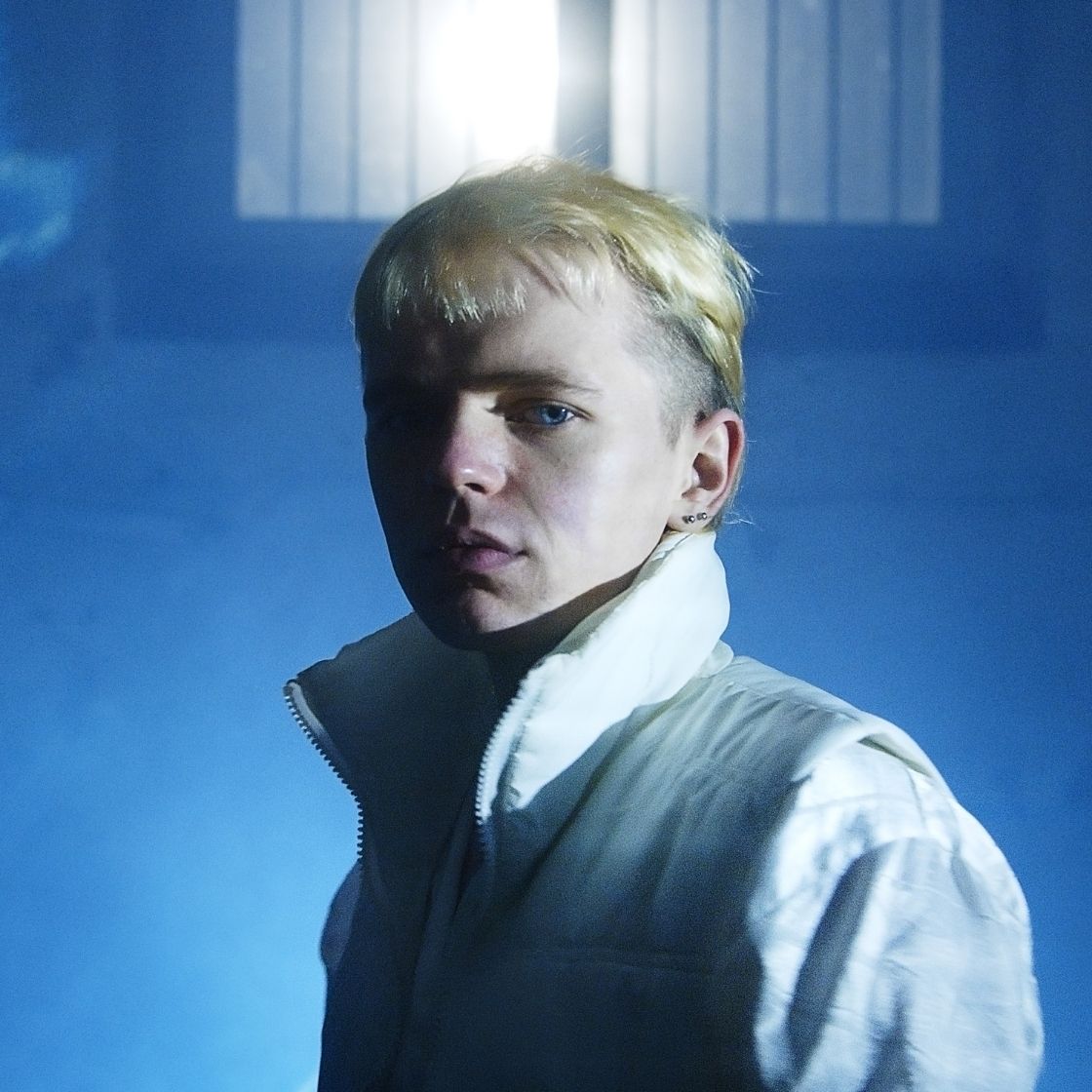 Alice907 approaches German rap with a clear stylistic vision — inspired by contemporary pop culture and American hip hop artists, and he creates a cheeky style unique to the scene. His playful swirls of associations and imagination unfold through detailed production and fragments of his day-to-day self. His fully self-produced tracks flourish into a minimal trap sound and melodic flows, reminding us that the German scene is far from losing its innovative energy.

“My sound is contemporary, modern hip hop influenced, and electronic music. Hard drums and soft melodies, lyrics are sweet, sometimes a bit naughty. There is some kind of hip hop flexing attitude but I’m also not afraid to show vulnerability.” - Alice907

The concert of Alice907 is part of the funding project "c/o pop 2022 musichubgermany " and is supported by the Initiative Musik gemeinnützige Projektgesellschaft GmbH with project funds of the Federal Government Commissioner for Culture and the Media. 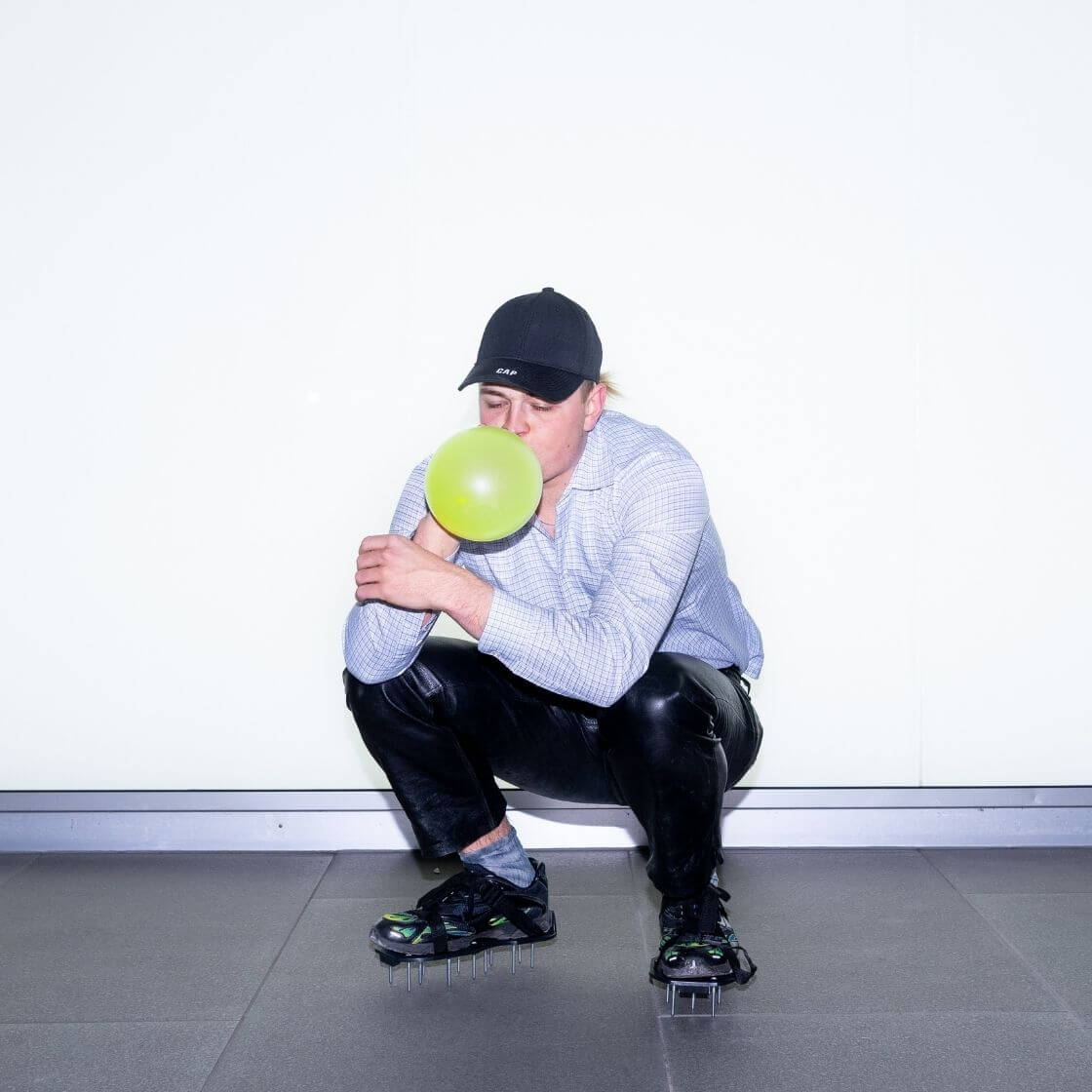 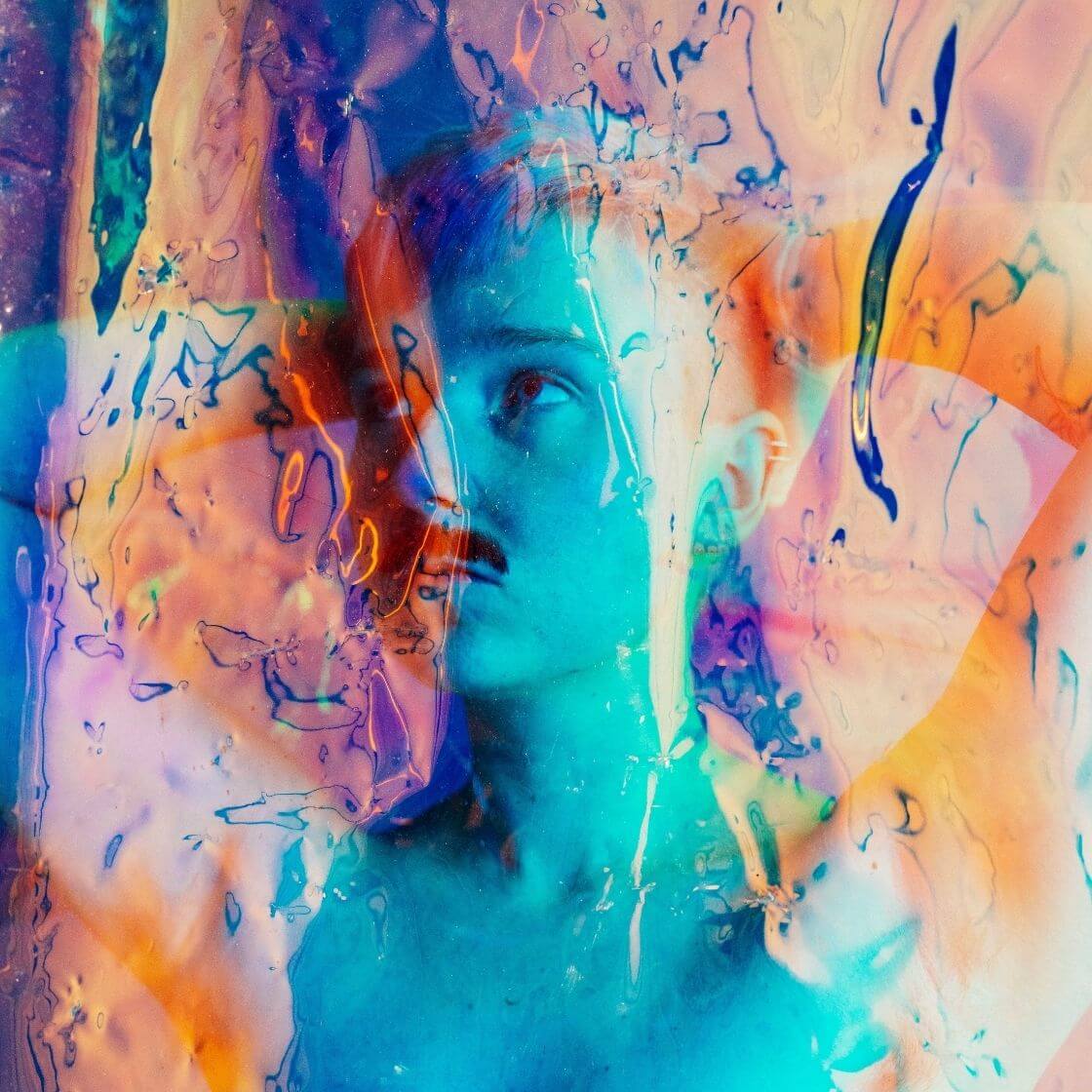 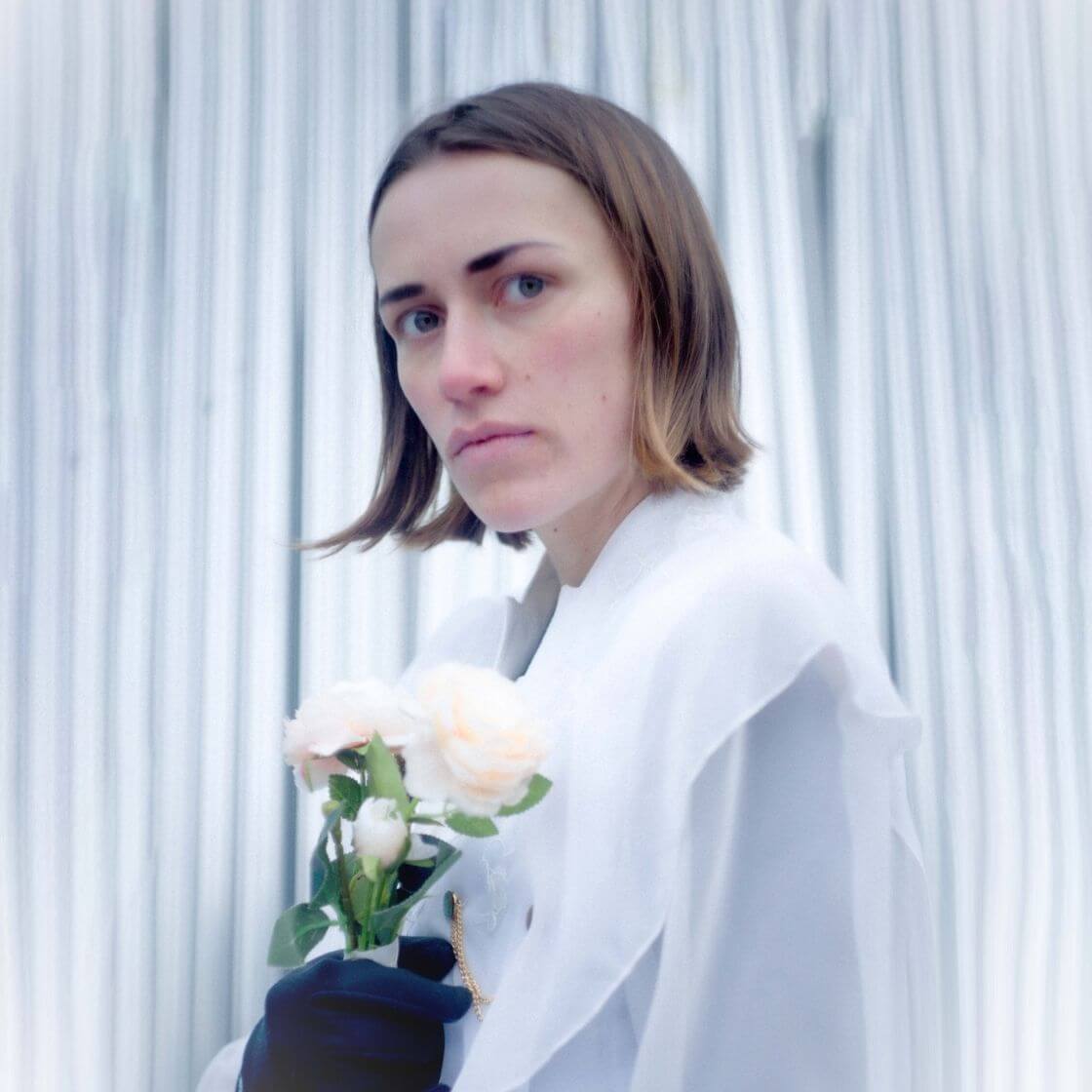