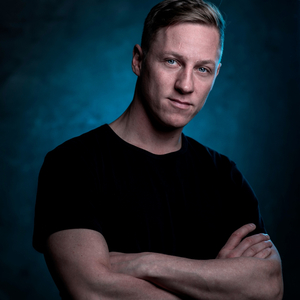 Gustav Käll has been engaged in the gaming / esports industry since the late 90s. What began as a passion through competing later evolved into a professional gaming career, co-founding the most renowned team in the history of World of Warcraft – Nihilum. After the professional gaming career came to an end, Gustav has dedicated his career to expand esports and make it a more established form of entertainment in Europe and across the world. He has previously been Head of Esport & Gaming Partnerships at Universal Music Group to lead the World's largest music company in the efforts to forge partnerships with the fastest growing industries in the world. Today Gustav is CEO and Co-Founder of Space, a digital culture center to be launched in Stockholm 2021.